The deportation of more than 200 people from Greece to Turkey on Monday is prompting concerns from a Christian charity of "potential human rights abuses".

Seeking Sanctuary, which supports migrants and refugees in continental Europe, fears they have been denied their right to appeal against deportation from Greece.

The Christian group also fears non-Syrian refugees taken to Turkey could then be sent home to war-torn countries like Afghanistan and Yemen.

Two ferries traveling from the Greek islands of Lesbos and Chios carried 202 migrants, including 124 from Pakistan, to the Turkish port of Dikili earlier today, under heavy security. 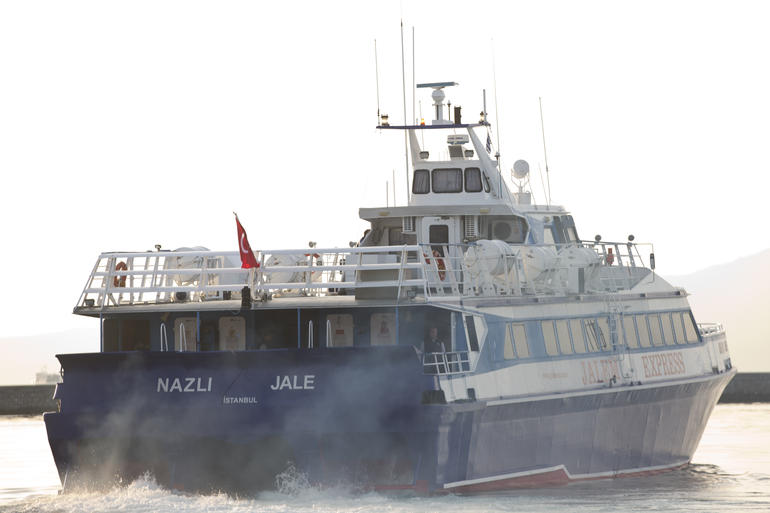 Speaking on Premier Christian Radio's News Hour programme, Ben Bano from Seeking Sanctuary - a Christian charity working with migrants in continental Europe - said: "We are already getting reports that migrants are desperate to escape this particular policy and, therefore, they will do anything they can; maybe swim over to other islands or get boats that they shouldn't be getting onto. That's going to put lives at risk.

"It does appear that people are being denied their rights to appeal while in Greece. We're also concerned about the standards in Turkey because we don't believe that the rights to appeal have the same standards that they might do in other EU countries."

Monday's mass-deportation represents the implementation of a controversial deal reached between the European Union and Turkey. 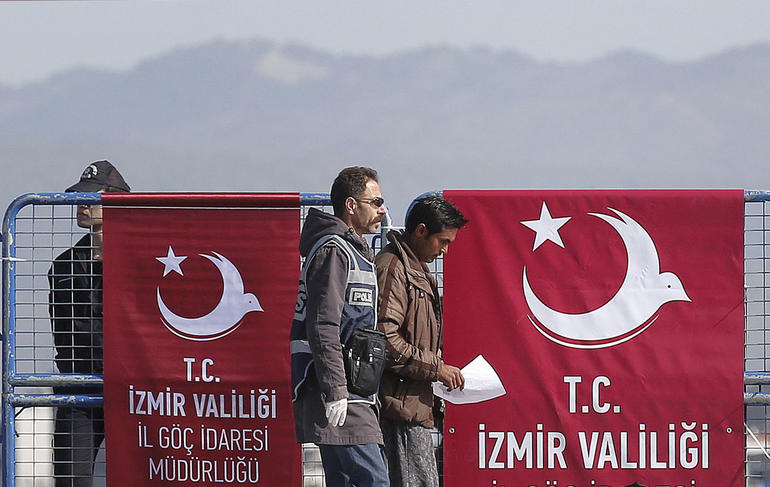 The agreement means migrants arriving in Greece illegally from Turkey after March 20 will be sent back to Turkey if they are uneligible for asylum.

For every Syrian sent back to Turkey, a Syrian refugee from a camp in Turkey will be resettled in the European Union.

Meanwhile, 16 Syrian refugees from Turkey arrived in the German city of Hannover earlier today for resettlement, with 16 more expected later on Monday.