Country Christian music star Glen Campbell has died at the age of 81.

The family of the upbeat guitarist from Delight, Arkansas, announced his death on Facebook on Tuesday.

The statement read: "It is with the heaviest of hearts that we announce the passing of our beloved husband, father, grandfather, and legendary singer and guitarist, Glen Travis Campbell ... following his long and courageous battle with Alzheimer's disease."

A self-taught prodigy, he rose from a poor rural childhood to release over 70 albums and sell 45 million records.

He has been credited with paving the way for other country artists such as Dolly Parton and Kenny Rogers.

The Jolene singer, 71, was among many stars who paid tribute to Campbell, describing him in a video message posted on Twitter as "one of the greatest voices of all time".

She went on to say: "He was a wonderful session musician as well - a lot of people don't know realise that but he could play anything and he could play it really well - so he was just extremely talented."

Campbell's death comes almost two months after the release of his album, Adios, featuring songs from his Goodbye Tour, which followed his diagnosis in 2011. The record made it to number three in the official UK charts.

He previously struggled with alcohol and cocaine addiction but according to Rolling Stone, in "1981 he became a born-again Christian and in 1982 he married Kimberly Woollen, a Radio City Music Hall Rockette, who helped Campbell clean up his life". 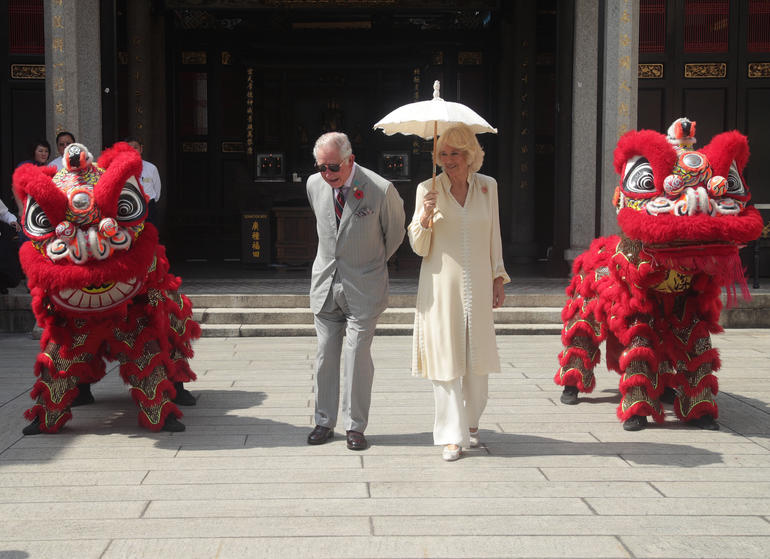 The son of a sharecropper, Glen Travis Campbell was born in Arkansas on 22nd April 1936, the seventh of 12 children.

His first guitar cost $7 and he taught himself to play.

Recording since the 1960s, he also ventured onto the big screen, starring alongside John Wayne in True Grit (1969) and most recently playing Jesse Dalton for a stint in TV series Players (1997).

He is survived by his wife, Kim Campbell; their three children; his children from previous marriages; ten grandchildren, great- and great-great-grandchildren; two sisters and two brothers.

Campbell's family have asked for fans to swap flowers for donations to a Glen Campbell Memorial Fund through the BrightFocus Foundation.

They added: "The family appreciates your prayers and respect for their privacy at this time."