A Christian human rights activist has said it is a "travesty" that Britain has refused to apologise to Jamaica over its role in the slave trade, or offer compen

Revd Dr Joe Aldred's speaking after David Cameron embarked on a two-day visit of Jamaica - the first Prime Minister to do so for 14 years - where he attended a special session in the country's parliament and met with Prime Minister Portia Simpson-Miller.

In the country he announced Britain would help fund a new prison worth £25 million, and also provide £300 million of infrastructure investment.

The prison would allow Britain to deport Jamaican convicts who cannot be forced to leave on human rights grounds.

Some have welcomed Mr Cameron's announcements, saying the country desperately needs a new prison and infrastructure. 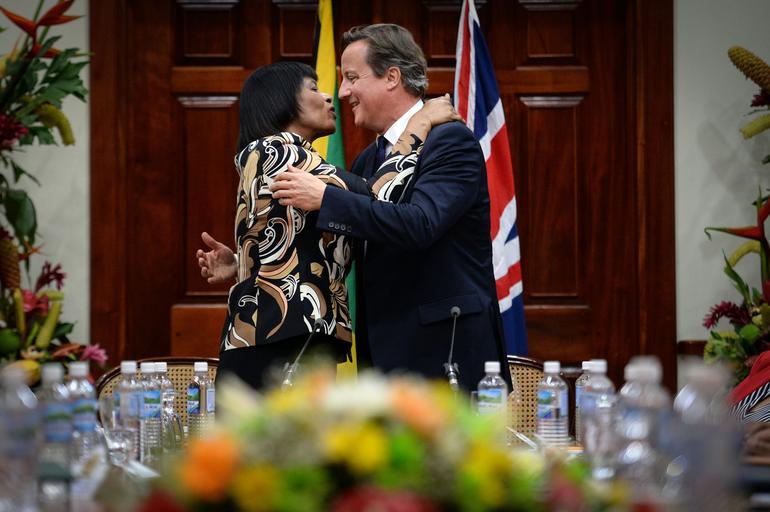 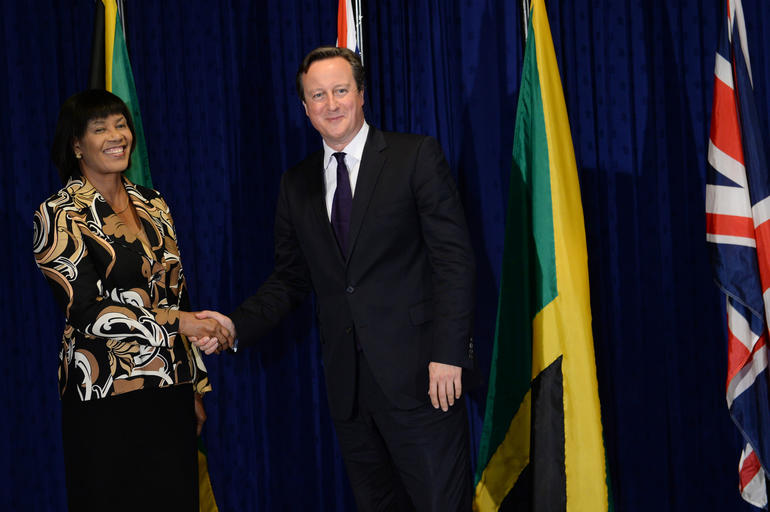 Revd Dr Aldred has said Jamaica's modern-day poverty is a direct result of slavery. while much of Britain's wealth has come from its role in the slave trade.

He called for Britain to officially apologise for its role in the practice, which the Christian campaigner William Wilberforce helped bring the abolition of in 1833, and provide some form of financial compensation.

Mr Aldred also said it was deeply insulting that David Cameron would offer to build a prison in the country, rather than apologise for the role of Britain in the practice.

The campaigner told Premier's News Hour: "The economic and political situation which Jamaica and the rest of the Caribbean finds itself in is rooted very much in the history of slavery and colonialism by which Britain and much of Europe got rich and the people left in that part of the world became poorer and poorer.

"Repentance has been always linked with making restitution. If you have taken something from someone and you repent of it, then give it back, you can't just live off the proceeds.

He added: "For David Cameron to go to Jamaica and offer millions to build a new prison but turn his back on the call for reparations leading to prosperity of the people of Jamaica not just their perpetual incarceration is a travesty."

Downing Street has said the Prime Minister doesn't believe reparations and apologies are the right approach, re-iterating the stance taken by previous governments.