The owner of a drive-in cinema in Alabama, USA has told Premier she's received several threats after she decided to block Disney from showing the new Beauty and

The owner of a drive-in cinema in Alabama, USA has told Premier she's received several threats after she decided to block Disney from showing the new Beauty and the Beast movie on her screen.

Carol Laney says it wasn't a hard decision to make after she learnt the film features an openly gay character.

She says her Christian beliefs meant she couldn't allow the movie to be shown at the Henagar Drive-In. 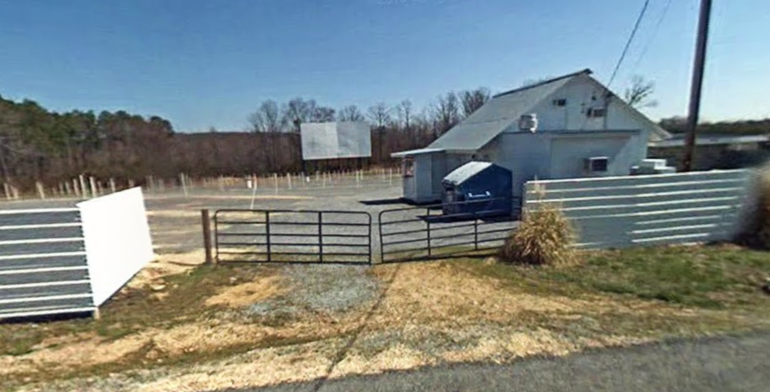 "I had been so excited to play Beauty and the Beast," she said. "But when the producer said they were going to have an openly gay character with a 'surprise' at the end - I didn't want to be surprised and certainly didn't want my grandkids to be surprised.

After announcing her decision on Facebook, her post was picked up by media outlets around the world.

She says she's received hate mail as a result of the attention.

"There have been quite a few people who've made some nasty, ugly comments. Some have wished our drive in would burn down."

She told Premier she had no regrets about the decision and actually thinks it will benefit her business in the long run.

"God's going to bless us," she said. "When you're doing his will you have got to trust and have faith in God and he will take care of you."

She also said she's received money from Christians in other areas of the country who wanted to support her ban.

Mrs Laney also called on others to take her lead.

Responding to the news that Russia was banning children from watching the film, she said: "If more people would not show it then Disney would have no choice but to change what it's doing."

"Walt Disney would be very ashamed and very disturbed by the direction his company has gone," she added.

The boycott by the drive-in comes after evangelist and preacher Franklyn Graham encouraged Christians to say no to Disney.

Not all Christians have supported his call however. Writing on the Premier Christianity Blog, writer and speaker Luke Aylen warned Christians of hypocrisy.

He said: "I struggle to think of mainstream films that portray heterosexual relationships in a biblical way yet we don't hesitate to curl up and watch the complete series of Bridget Jones Diary or tune into Eastenders.

"To draw the line at a gay character is absurd."