World Vision has warned that emergency aid will be needed to assist civilians trapped inside western Mosul.

The charity fears that 650,000 civilians will be caught up in the fighting.

An offensive by Iraqi forces, backed by the US, is underway to take back the western side of the city from Islamic state.

This is the next stage in an operation which began in October 2016. 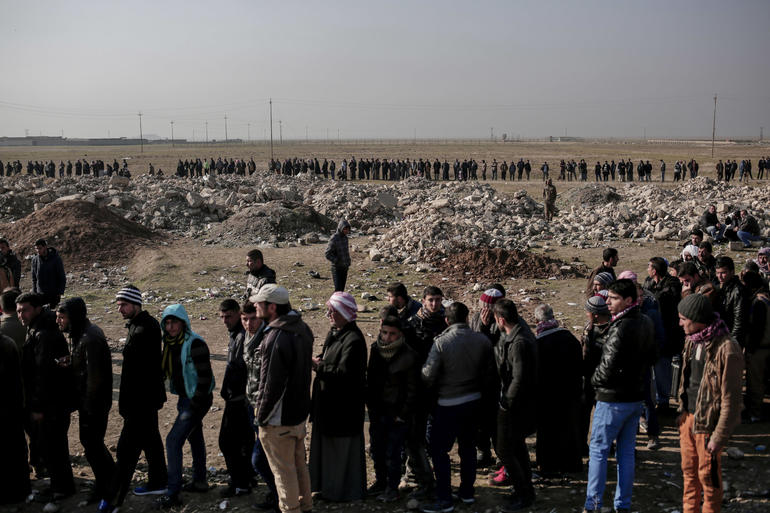 Mosul was once the home to most of Iraq's Christians.

The battle for Mosul's western half is expected to be prolonged and problematic, due to the older, narrower streets.

The Christian charity wants to avoid a repeat of civilian deaths during last year's operation. 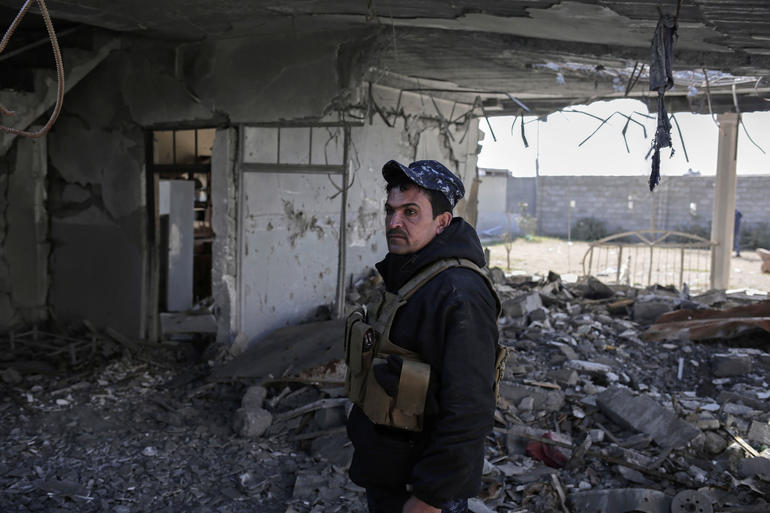 He said: "It's been very difficult for civilians in western Mosul. Most of them are unable to get out of the city and have been living for two years in some very difficult situations... schools have been disbanded or turned into areas teaching some very unhealthy curriculum.

"These families have survived bombings and war and now they're preparing to go through yet another more violent period again."

The charity has already been supporting civilians who escaped eastern Mosul last year.

Moore told Premier that many of the survivors had arrived at nearby refugee camps arrived with significant emotional scars.

"Some of these children fleeing conflict areas were so scared they literally couldn't speak.

"World Vision is working with child friendly spaces doing psychosocial support mental health counselling to help these children get back their childhood."