Christian charity warns Rohingya refugees may be unwilling to return

Catholic aid charity CAFOD said it is concerned about the possibility of the forcible return of the Rohingya unless their safety can be guaranteed.

Speaking during Premier's News Hour, Chris Bain, director of CAFOD said: "Probably the Rohingya community - before they start to go back - would probably want to have some reassurances that when they do get back ... to their lands and their villages ... that there would be some hope of peace and harmony with the Buddhist population in the Rahim state as well.

"I would say it's going to take quite a lot of reassurances and quite a lot of support and certainly the involvement of the UN community before people will move back.

"It's a good sign because it is important but there are so many other conditions that need to be laid down first." 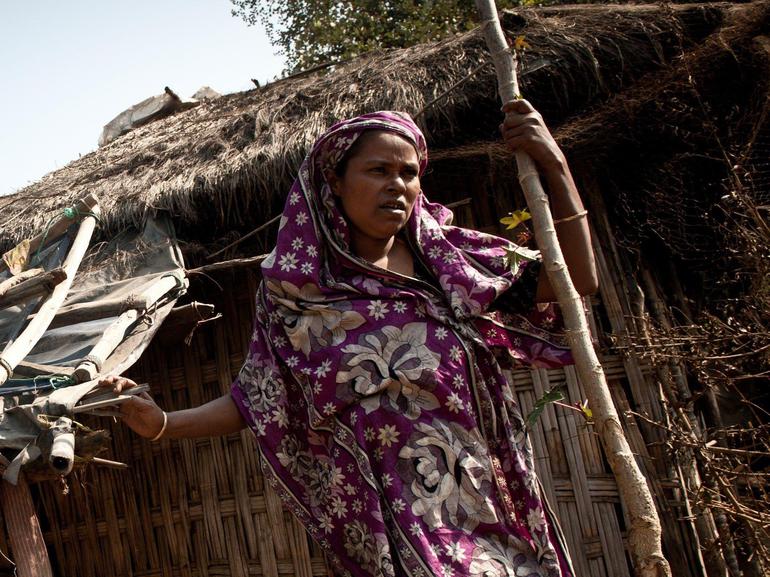 More than 620,000 Rohingya have fled since violence escalated in August.

Meanwhile, Pope Francis will meet the head of Myanmar's army and Rohingya refugees in Bangladesh, during his tour of the two countries next week. The trip is so delicate that Reuters reports some of the pontiff's advisors have warned him against even saying the word "Rohingya," to avoid igniting a diplomatic incident that could turn Myanmar's military and government against minority Christians.

A Myanmar official has insisted they are ready to "take them back", once the refugees have filled in registration forms.

Bain told Premier the importance of dialogue to attain peace.