A Christian charity is taking a new approach to its child sponsorship scheme to "put the power to choose" into the hands of children.

Usually, prospective donors are presented with various photos and information on each child before choosing the one they'd like to sponsor.

This month, World Vision UK has launched a new "Chosen" campaign across the country, which lets the vulnerable children make the decision instead. 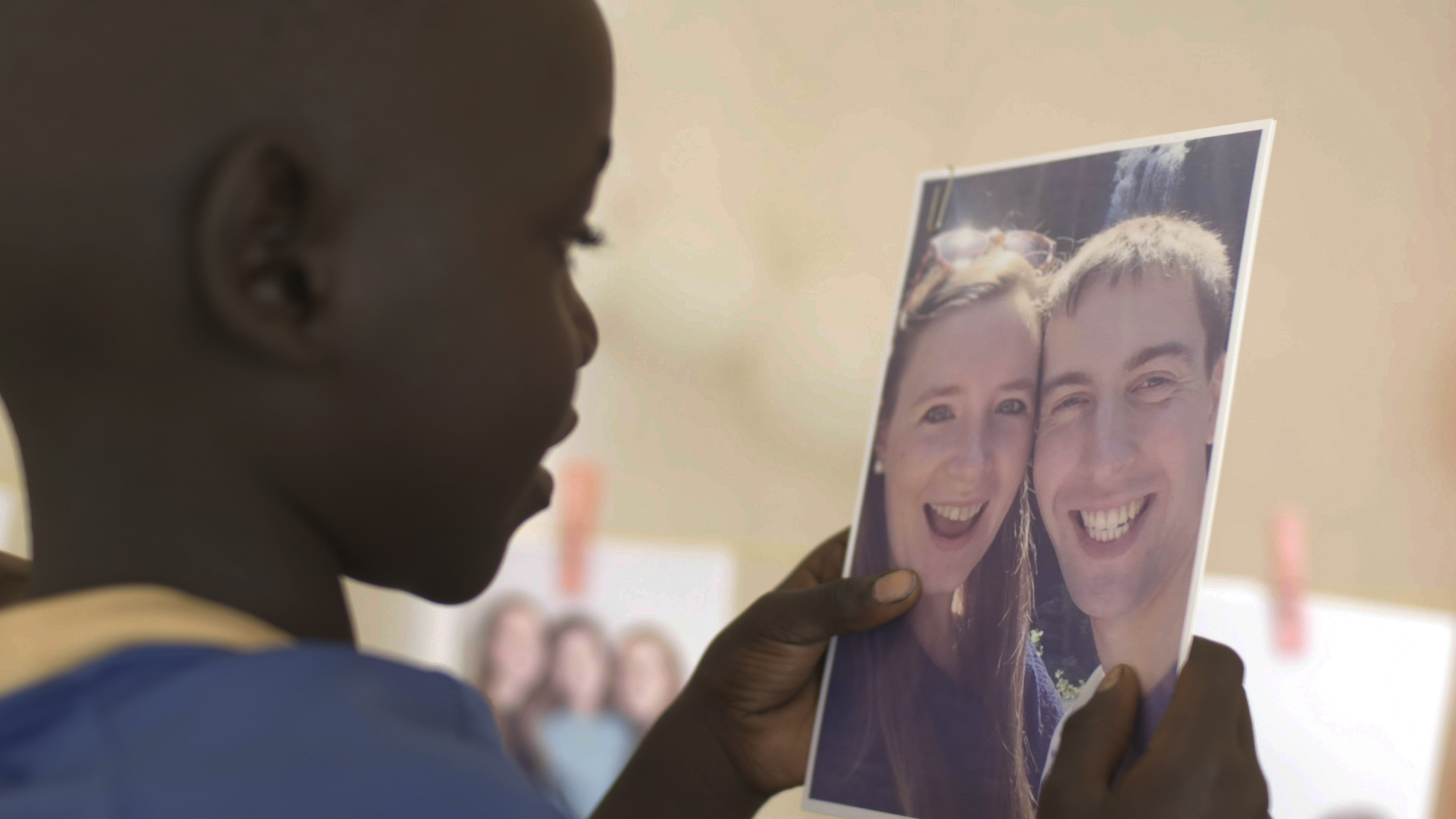 Speaking on Premier's News Hour, Tormey said: "We thought, what if we could do something that really empowers children and changes us as well?

"We decided to do this completely differently by treating that relationship between sponsor and child like the two way street that it truly is. Recognising that these children are the image-bearers of God just like us, that they're co-equal.

"We put the power for the child to choose into their hand. It's just a really simple switch of our way of thinking. It gives the child the most dignity and value and honour to everybody involved. When we choose to believe in each other, the children have the power to actually change their lives and our lives too."

World Vision UK is inviting church congregations to offer themselves to be chosen by a child living in extreme poverty in the developing world.

When people sign up to be chosen, their photo is sent to a community where World Vision works. The community then gathers for a celebration where the kids choose from a display of potential sponsors who will later receive a picture from the child who has picked them holding their photo with a letter from the child explaining why they elected them. 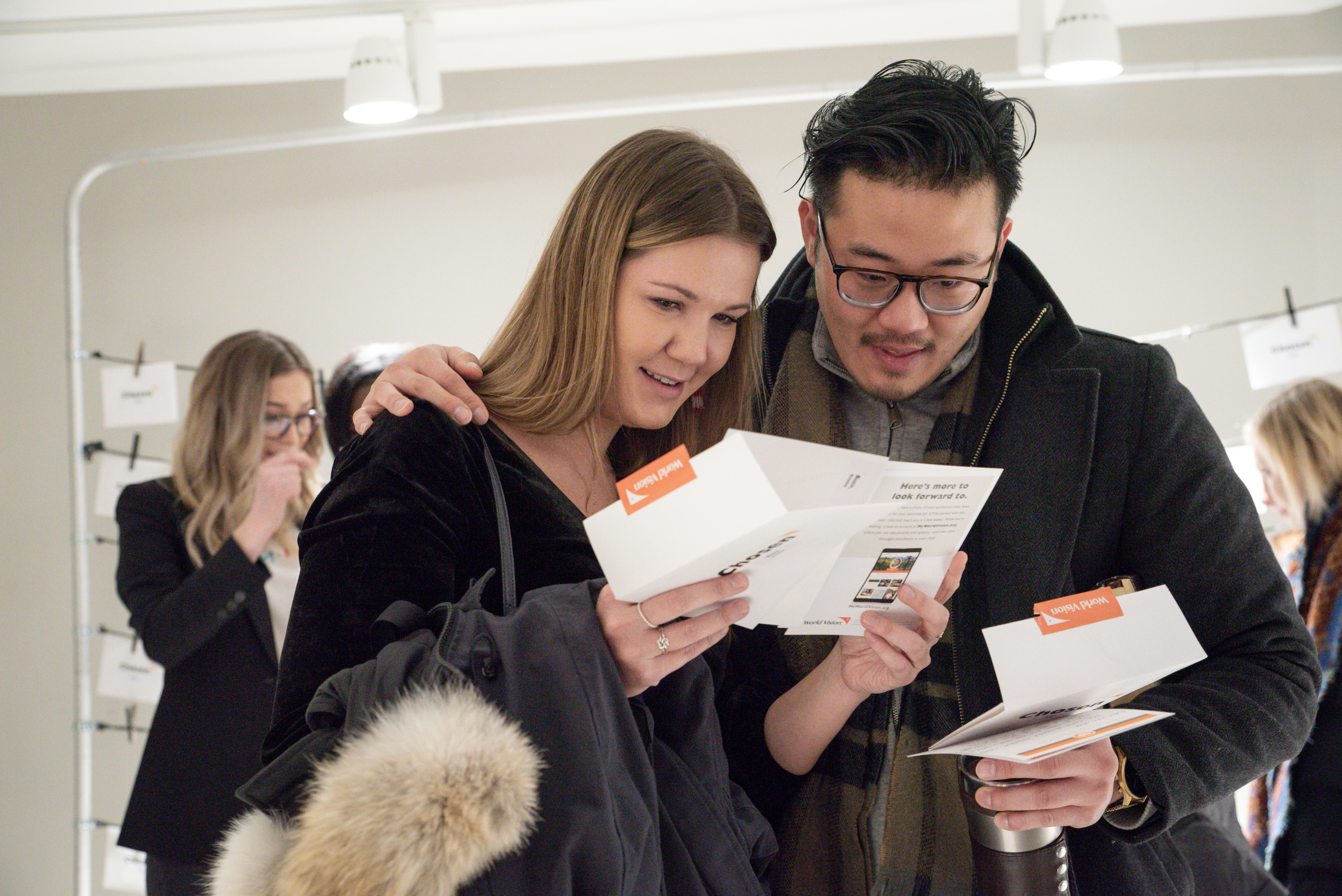 Tormey visited the first pilot of the new scheme in Pajule, Uganda in December. Pictures of the first congregation to take part from St Paul's and St George's Church in Edinburgh were sent to children there to choose their sponsor.

Tormey explained the impact the process has had on the village's kids: "When they picked their photo, their faces just lit up. And then throughout the rest of the day, you could see them all showing the photos of the people that had chosen to sponsor them to all of their friends. It was just the excitement of it all for them. It was just something so new, so unexpected and they were just filled with joy." 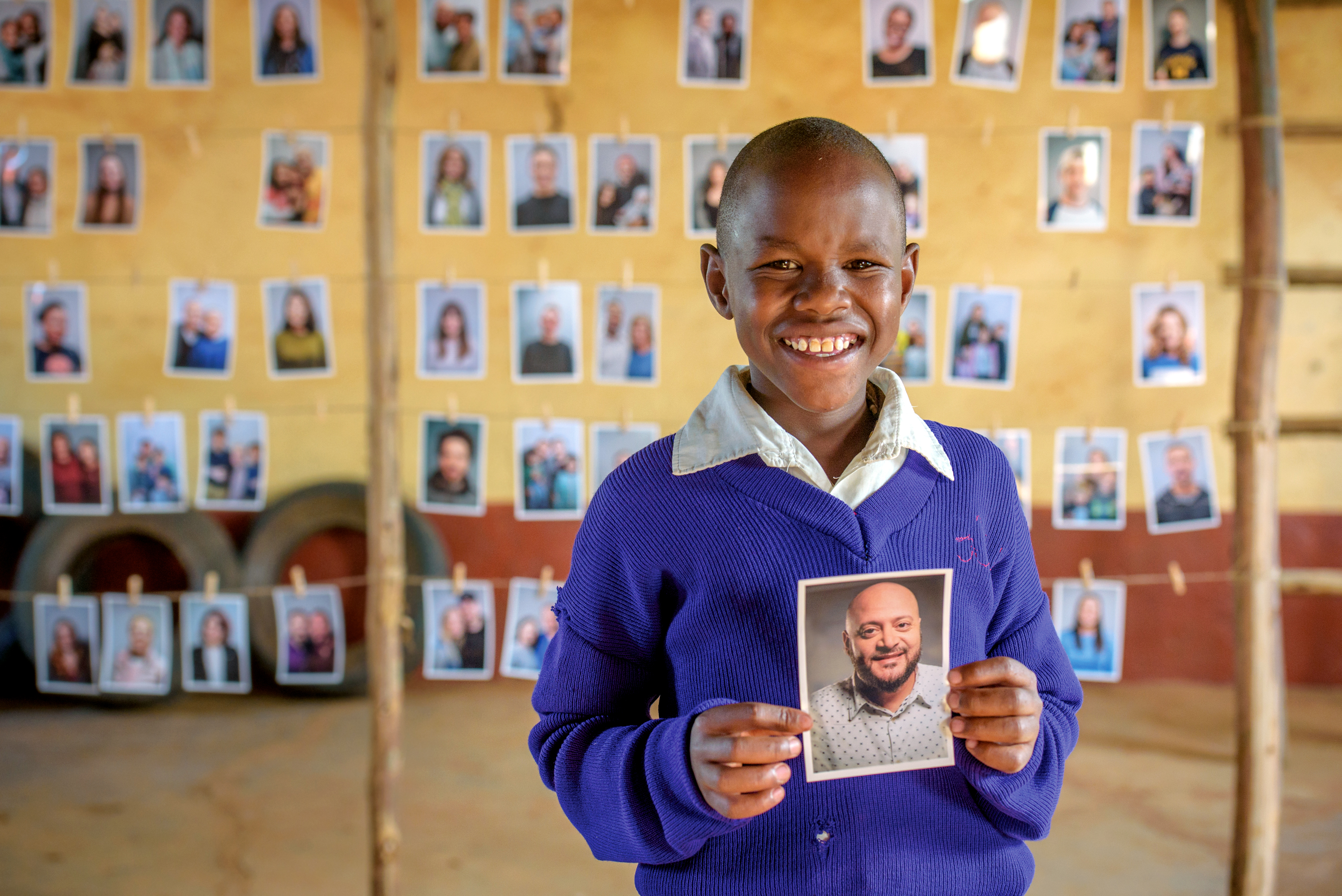 Tormey says the new scheme has "transformed the prayer life" of her own two children, both of whom were chosen through the pilot programme.

"We pray every night before bed. And it's been really interesting listening to them pray every single night since that choosing day in December and it's transformed my family and the way that my children look at the world."