A Christian charity's preparing to distribute aid to Aleppo in Syria as tens of thousands of civilians run for their lives.

World Vision is readying stocks as Syrian government troops, with help from Russian bombing, attempt to retake the rebel-held east of Aleppo.

Rebels have held eastern Aleppo since 2012, but have been losing ground since Russia began helping President Bashar al-Assad in September last year.

They've now lost almost a third of their territory in that area.

The UN has said 16,000 people have already been displaced from Aleppo in the recent days of fighting. The estimated 250,000 who are left have dwindling access to food, clean water and medical supplies.

There are also reports that 10 civilians died in recent airstrikes.

On Monday, 120 British MPs signed a petition calling on the UK government to drop aid over eastern Aleppo and today France called an emergency UN Security Council meeting to discuss the situation there. 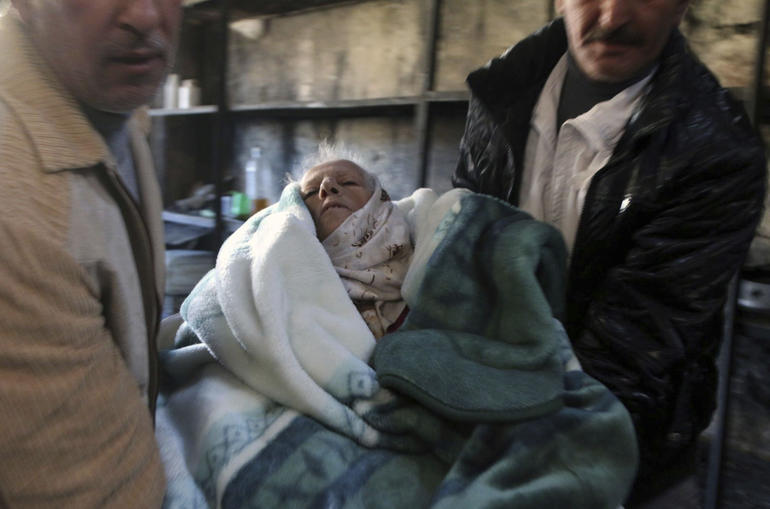 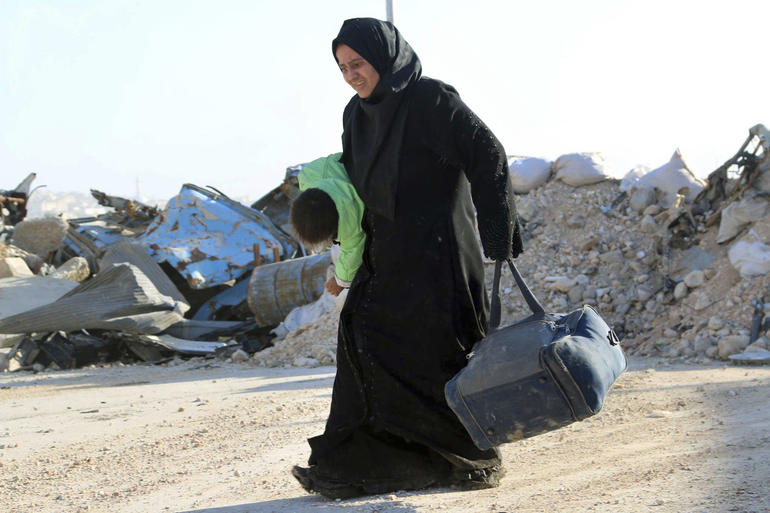 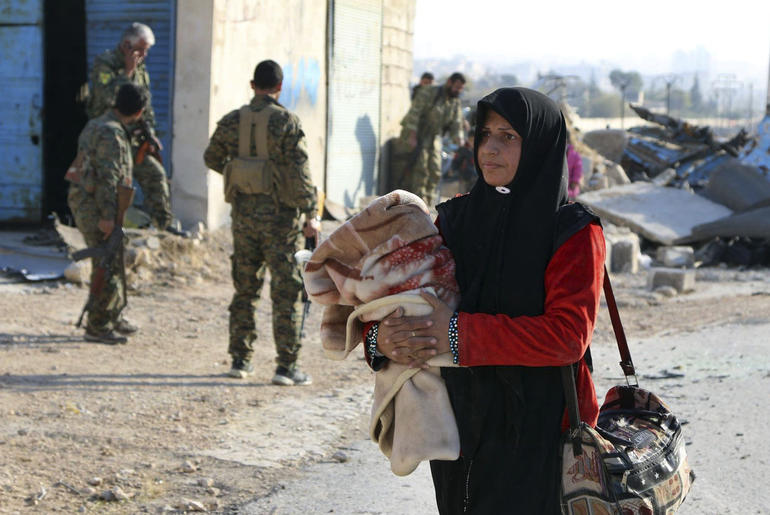 Chris Latif, World Vision's Response Manager for Northern Syria, said: "No matter who's holding eastern Aleppo, no matter who's fighting to take it, this intractable violence spells utter devastation for children and families who are hunkered down in what's left of their houses, or running for their lives to get out.

"Just two weeks ago, eastern Aleppo had almost completely run out of food meaning children are at risk of malnutrition.

"Now, amid barrel bombs and airstrikes, it's as though one problem subsumes another as families face an ongoing fight for survival."