Christian charity on moving refugees in Greece: "we're not sure where they're going"

A Christian charity has told Premier it is concerned that an end destination has not been confirmed for more than 1,000 refugees that have left a camp in Idomen

Greek authorities have sent hundreds of police into the country's largest informal refugee camp to support the gradual evacuation of the Idomeni site on the Macedonian border.

By around midday, 23 buses carrying a total 1,110 people had left Idomeni, heading to new refugee camps in northern Greece, while earth-moving machinery was used to clear abandoned tents. No violence was reported. 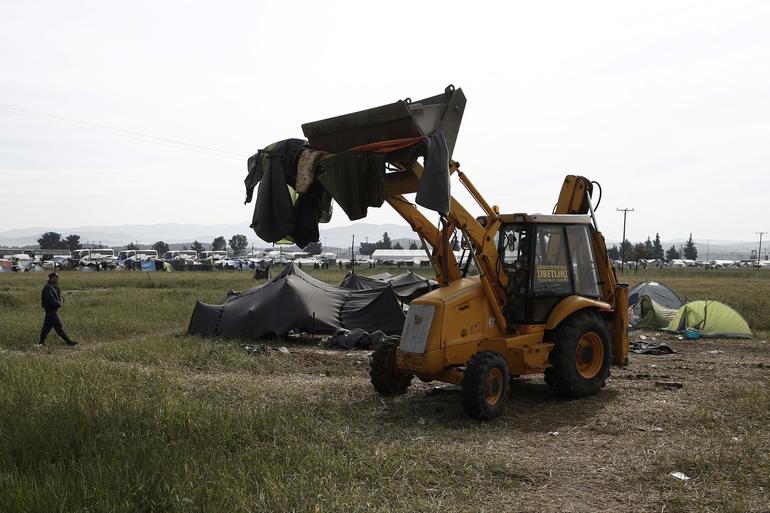 Speaking to Premier, Chris Blackham from Samaritans Purse said: "I've seen nine buses this morning, packed with about 500 people relocating, we're not sure where they're going.

"That information hasn't been confirmed by Greek authorities, we're not sure what the conditions are in the camps that they're going to."

He went on to say that the camps are not fit for purpose.

He said: "The conditions in the informal camp are pretty horrific, there's currently just over 8,000 people there at the moment. 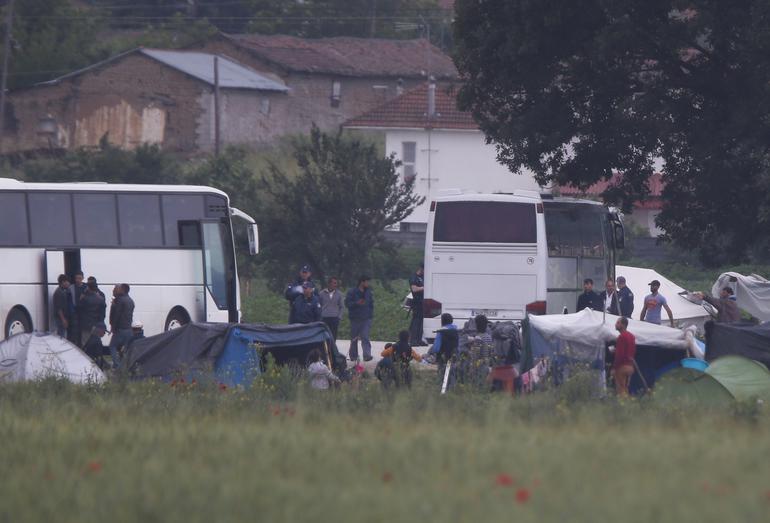 The camp sprang up at an informal border for refugees and migrants crossing by foot heading north to wealthier European nations.

It was home to an estimated 8,400 people - including hundreds of children - mostly from Syria, Afghanistan and Iraq.

At its peak, when Macedonia shut its border in March, the camp housed more than 14,000, but numbers have declined as people began accepting authorities' offers of alternative places to stay. 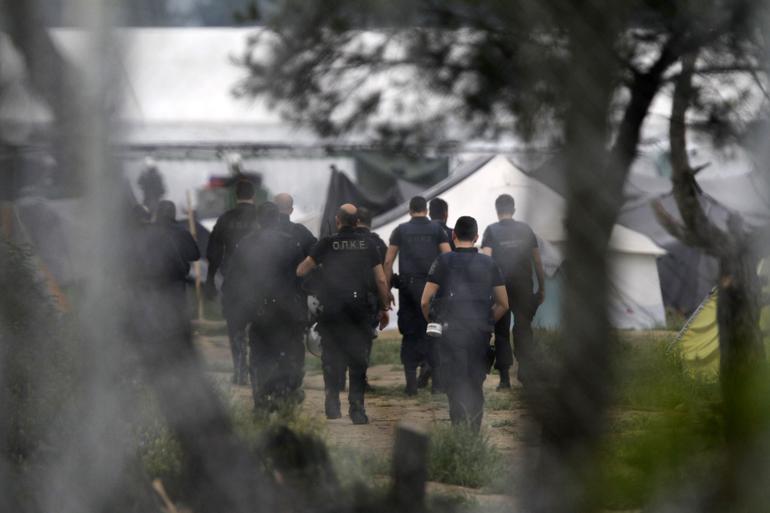 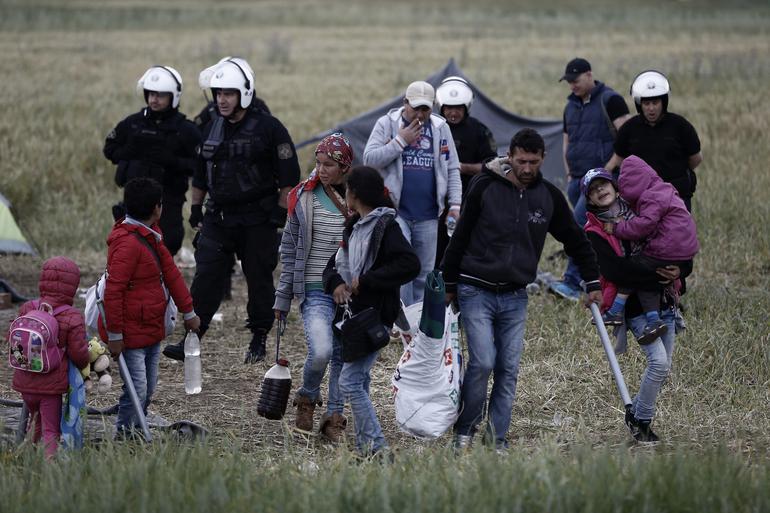 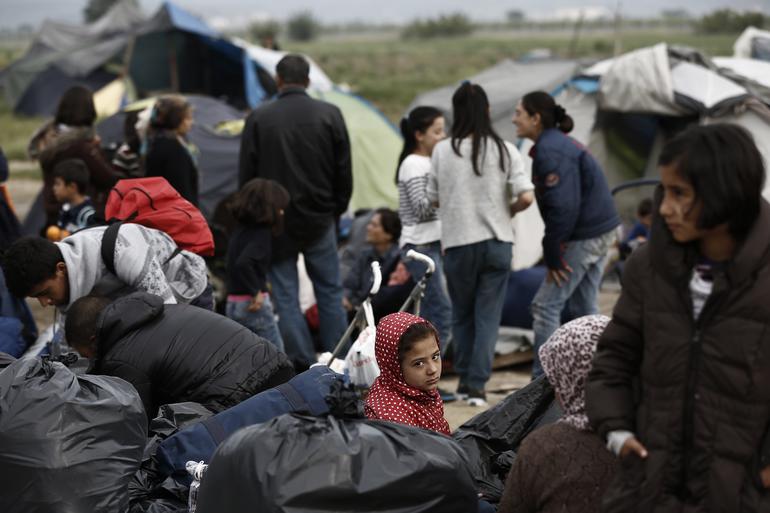 Chris Blackham told Premier that Christians can bring hope at this time.

He said: "When we were out there we met people who said to us, you're the first people who've treated us like human beings in the past five years.

"Then, when we fled to neighbouring countries, we were treated like outcasts because we weren't welcome.

"We were treated like animals by smugglers who treated us like animals and packed us into boats and got us into Greece.

"As soon as we arrived in Greece, you were the first people we met, and you greeted us with smiles and open arms." 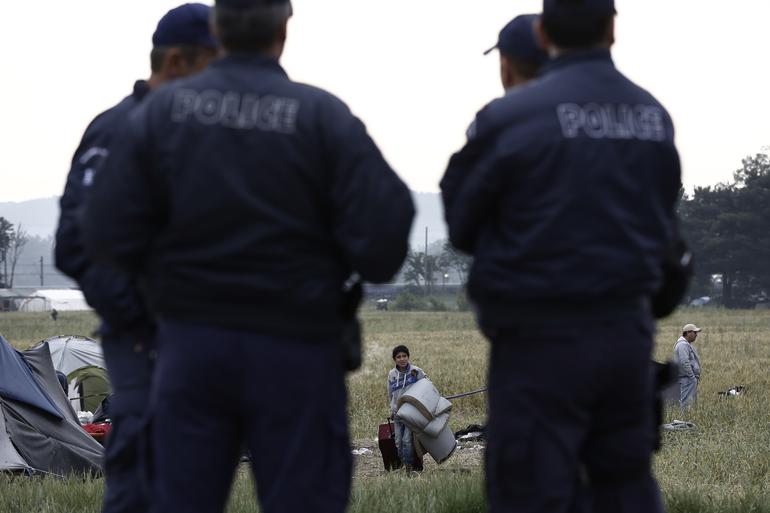 Abdo Rajab, a 22-year-old refugee from Raqqa in Syria, has spent the last three months in Idomeni, and is considering paying smugglers to be sneaked into Germany.

"We hear that tomorrow we will all go to camps," he said. "I don't mind, but my aim is not reach the camps but to go Germany."