The founder and chief executive officer of the Christian satellite television broadcaster SAT-7 has warned the Middle East is "now going backwards".

Dr Terence Ascott gave the warning in the organisation's Annual Report, pointing to ongoing conflicts in Libya, Syria, Yemen and Iraq. It is now thought 60 million people are being directly affected.

It's thought the situation has escalated since 2014, when the Arab World was home in 45 per cent of the world's terror attacks even though it is home to just five per cent of the globe population. 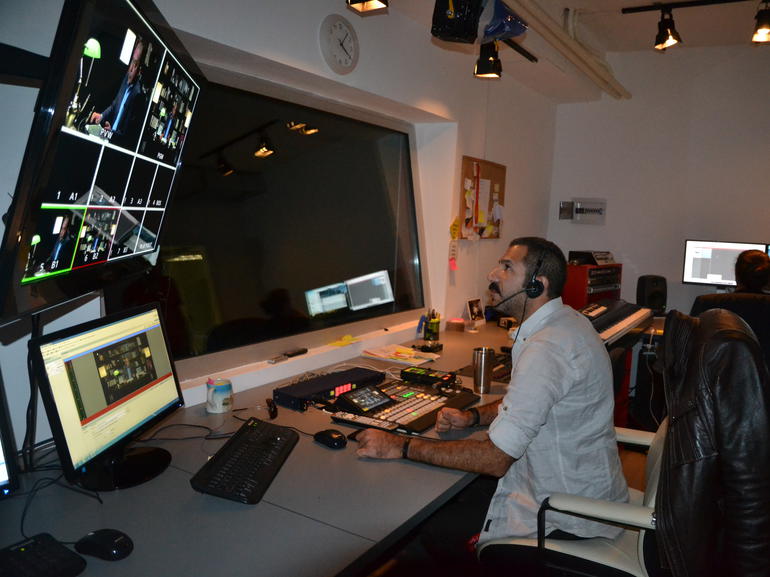 It was also thought 58 per cent of the world's refugees come from the Arab World, 47 per cent of its Internally Displaced People and 70 per cent of all war-related deaths.

Dr Ascott said: "One ray of light in this dark vale is SAT-7. In 2016 we responded to many of the huge needs facing the region with special programmes about overcoming trauma and giving tips on how to survive life in a refugee camp.

"We have also built a growing library of educational programmes for broadcast to children who are not only unable to attend school - but who also have no realistic prospect of ever doing so." 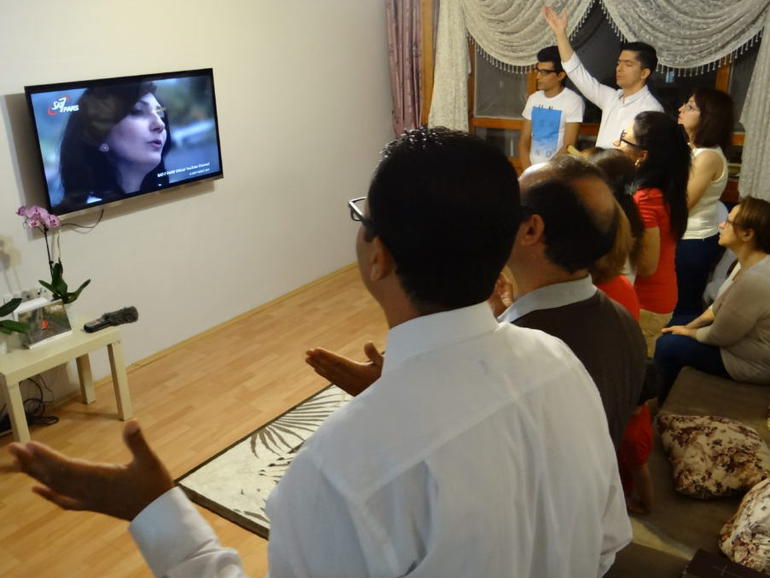 SAT-7 - which has grown to become the largest Christian broadcaster in the Middle East - celebrated its 20th anniversary last year.

Dr Ascott concluded in his report: "In the midst of all this turmoil, pain and grief, and with the growing influence of 'fake news', people are hungry for authenticity, truth and hope.

"There has, therefore, never been a more important time to be a Christian broadcaster and digital media provider in the Middle East."

Based in Cyprus, SAT-7 broadcasts Christian satellite television to an audience of at least 21 million people in the Middle East and North Africa in Arabic, Farsi, and Turkish languages across five channels.