A Catholic humanitarian worker has told Premier of the complete devastation he has seen in Syria and the country's bloody civil war nears its seventh year.

Speaking on Premier's News Hour, he said: "Every anniversary, I'm shocked. I go through periods of [asking] 'when is this going to end?'. It's sort of consumed the last six years of my life...

"It really is 100 per cent devastation."

Syrian state forces backed by Russian military have been trying to drive Islamic State out of Aleppo, a city which was once the economic heart of Syria. 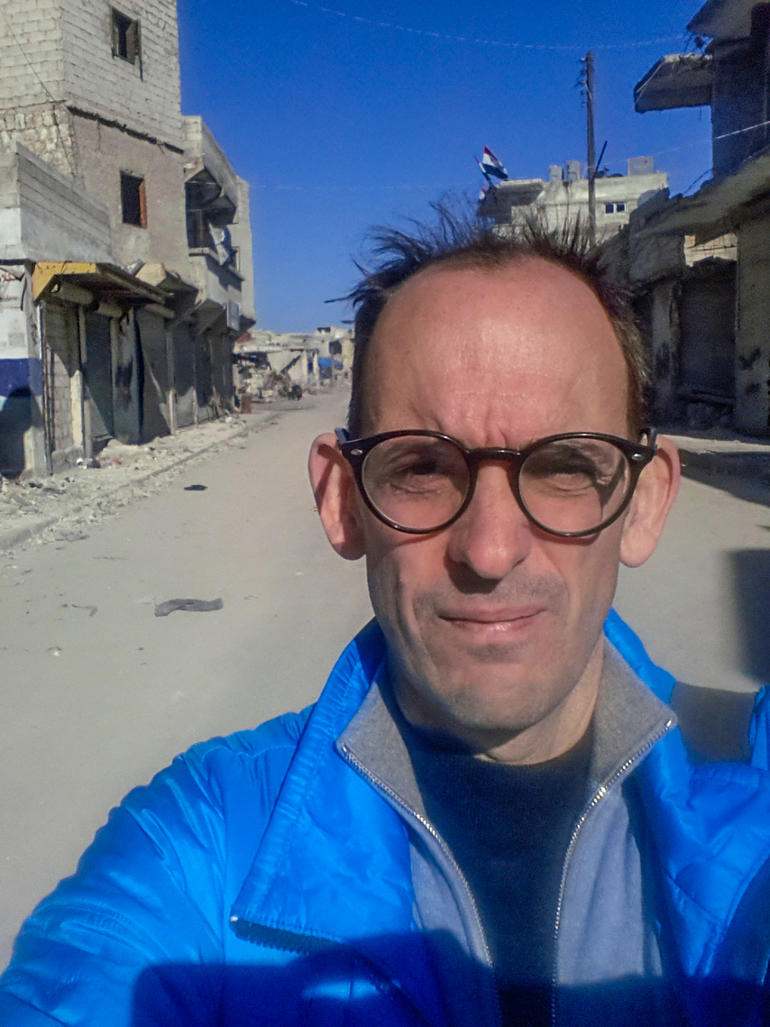 Observing organisations estimate the six year conflict has left up to 470,000 people dead and 4.9 million Syrians as refugees, with millions more displaced internally.

Patrick Nicholson described finding six children who has spent nearly two months fending for themselves in "the worst conditions you can imagine", in a bombed-out building in eastern Aleppo.

"They were living in just the worst conditions you can imagine. It was filthy. The baby had no nappies. They were surviving by taking little bits of metal from the bombed out buildings around them and selling that for food."

Explaining the importance of the prayers of Christians in the war, he added: "People of all faiths in Syria - Muslims and Christians - really depend on them.

"Muslims say this to me that in a way this war has brought them closer to the Christian colleagues.

The six year anniversary of the Syrian conflict is next Wednesday.