The UK's peacemaker role in the ongoing Yemen civil war is being undermined by multi-billion pound arm sales to neighbouring Saudi Arabia, Christian Aid has cla

The humanitarian aid organisation accused the Government of "double standards" in its response to the conflict which has seen Riyadh fighting against Houthi militia across the border.

"The British government's putting business interests first - above the safety of people in Yemen - with absolutely devastating consequences for the civilians of Yemen."

New research published by the charity on Friday found three in five British adults believe the UK should stop selling military equipment to Saudi Arabia. The poll was conducted by ComRes.

'The British government is still complicit in arms sales which go to some of the most troubled areas of the world.' – our Chair, Dr Rowan Williams. Read our new report: https://t.co/xGSnlgECtp #WeAreThePeacemakers pic.twitter.com/6ANXZrP70b

Several countries including Germany, Belgium and Sweden have already agreed not to sell arms to the Saudi-led coalition - which has been fighting rebels since 2015.

According to the United Nations, as many as 14 million people in Yemen could be on the brink of famine, while it is estimated more than half of Yemenis lack enough food. 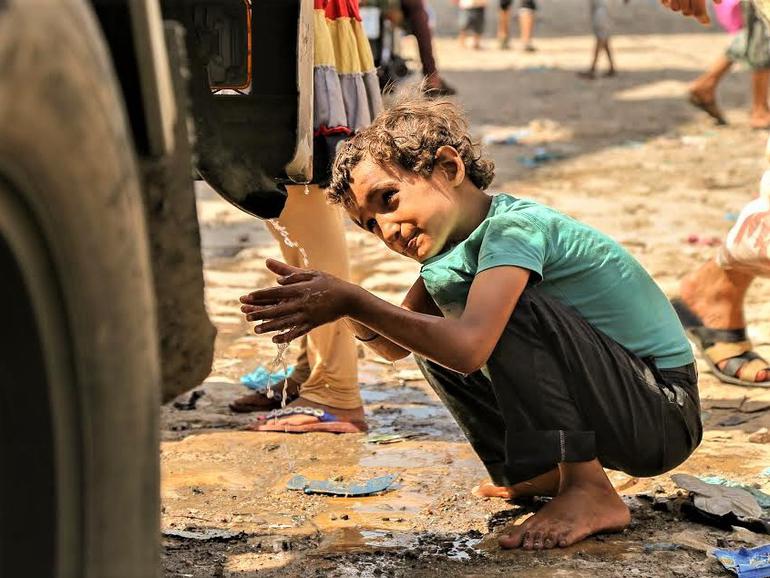 While welcoming diplomatic efforts made by the UK to resolve the conflict, Dr Rowan Williams, Christian Aid's chair and the former Archbishop of Canterbury, said: "This is a war in which the government of the UK is directly complicit...

"Is the UK prepared to take a new lead in peace-making by promoting and championing human rights and international law in settings of extreme and indiscriminate violence?" 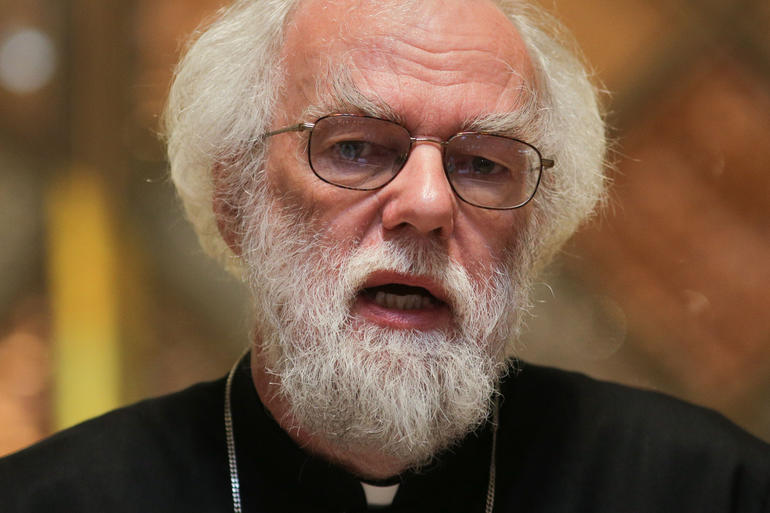