Charity Christian Aid has called for global legislation to protect women and girls against violence.

Following high profile cases of violence against women in India, Christian Aid urges those in power not only to punish perpetrators of violence, but also to address the structural inequalities that it says hinder the implementation of policies that would keep women and girls safe.

The charity says more needs to be done to address the patriarchal norms and structural inequalities in India that continue to keep women and girls trapped in a cycle of poverty.

In a new report, War on Women: The global toll of conflict and violence, Christian Aid stresses that global gender inequality is exacerbated by the prevalence of all forms of violence against women and girls (VAWG), including forced abortions, rape, female genital mutilation and femicide. 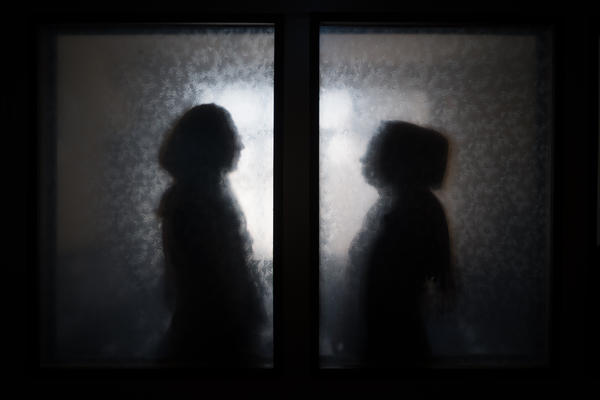 The international NGO has asked leaders in countries, including India, where UN policies to address the issue are not fully implemented, to pay attention to the implementation of the CEDAW (UN Convention on the Elimination of All Forms of Discrimination against Women) report.

In India, millions of poor minority and excluded communities, including Dalits, Adivasis and Muslims, are trapped in poverty as a result of stark inequalities, such as gender, caste, ethnicity and religion.

Women and girls are particularly vulnerable to consequential violence - at home and on the streets. 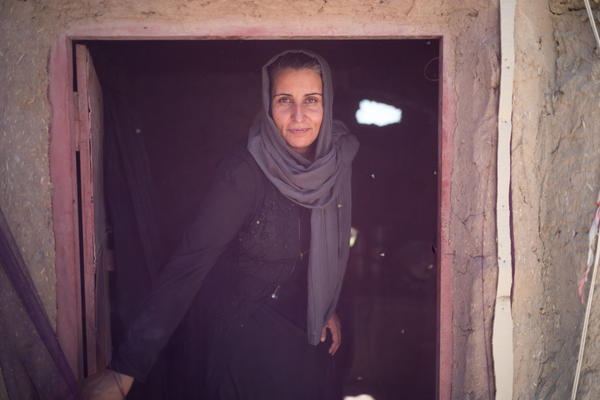 The War on Women report, states: "While India is waking up to the horrors of such acts of violence, there is less attention on the inequalities and discrimination that renders women and girls more vulnerable to violence. In rural areas especially, these discriminatory norms and practices mean violence remains very common.

"Although the Scheduled Castes and the Scheduled Tribes (Prevention of Atrocities) Act 1989 includes special measures to promote access to justice for some of the most socially excluded groups, including women and girls affected by violence, many crimes still go unreported because survivors fear stigma and harassment by police and conviction rates for these crimes are low. Recent data suggests very high levels of violence against Dalit women persist, including sexual violence, and that conviction rates remain low." 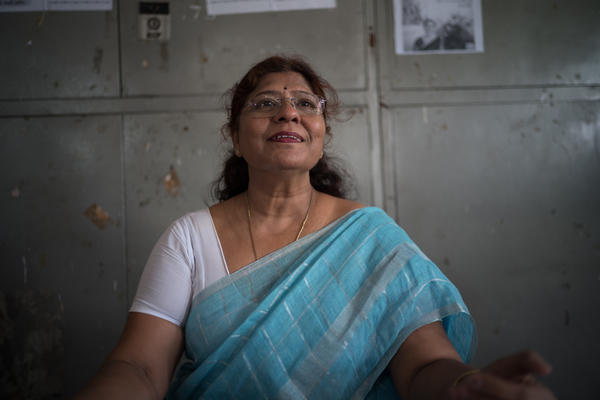 The report also explains: "We understand that people in poverty often face several intersecting inequalities based on their identities and that these experiences need to be better understood and appropriately addressed in all action to address GBV. We strive for a more inclusive world where identity - gender, ethnicity, caste, religion, class, sexual orientation, disability and age - is no longer a barrier to equal treatment. We know that we cannot stamp out poverty, improve the dignity of women or enable them to live peaceful lives free from violence without addressing such inequality."