It's understood the Airbus A320 - belonging to the airline Germanwings - was en route from Barcelona to Dusseldorf when it came down in Digne-les-Bains.

The French president has said there are likely "no survivors" in the plane crash.

Revd John Chapman from St George's in Barcelona told Premier it was "very, very sad" and that his church would be sending out a prayer request.

"It makes it very major" when it's close to where you live, he added. 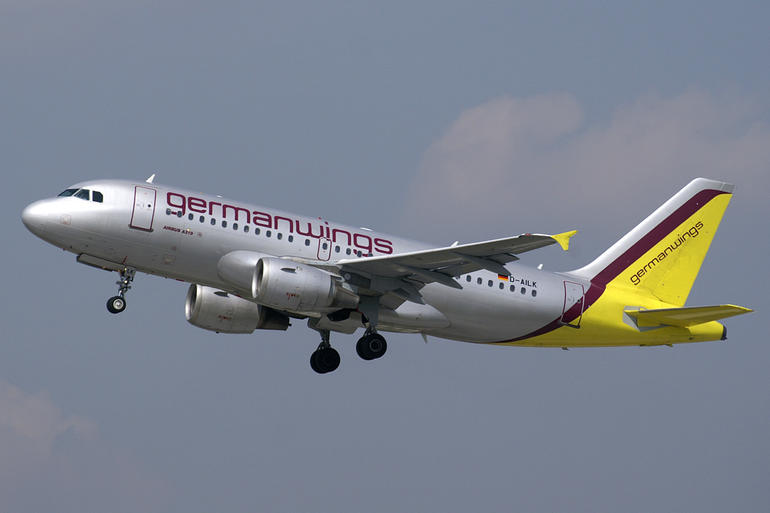 He said: "Very much our prayers and our hearts are with people suffering.

"I think we pray for comfort for the families that those who know them can get alongside them and care and that the presence of Christ will be very real through his spirt.

"That he will be there."

The country's Prime Minister Manuel Valls said: "We of course don't know the reasons for the crash." 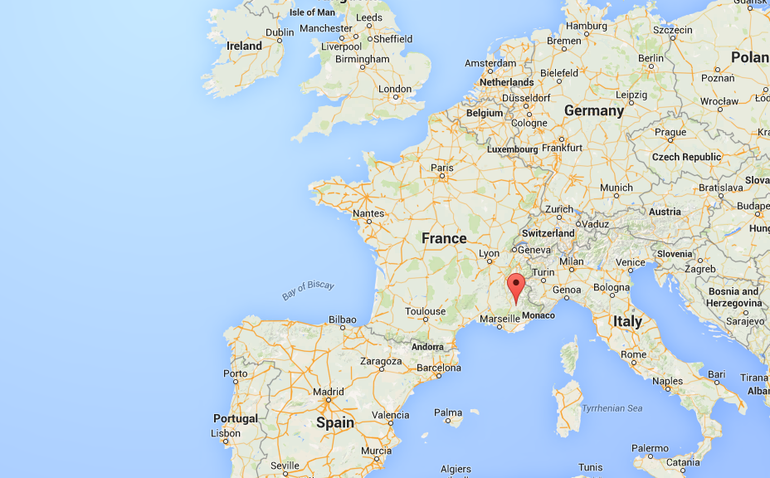 The crash site was near Digne-les-Bains

Officials at Barcelona airport said families of those on board the plane were gathering at a specially prepared building there.

Revd John Mosey who lost his daughter Helga in Pan Am Flight 103 over Lockerbie in 1988 told Premier's News Hour that many will want to get as close to the crash site as possible.

"They will want to be there, and it's a very remote place, I know I wanted to pack my boots and my rucksack and go to Scotland and look for my girl.

Revd Mosey said his faith in God had also helped him through the trauma of losing his daughter in such a sudden way: "Certainly our Christian faith was the major thing in our survival, really I think.

"Knowing that, you know, we have a God that cares about us, even though it didn't, any of it make sense and that we're going to see our girl again"

Chancellor Angela Merkel said she was "deeply shaken" by news that a passenger plane operated by Germanwings had crashed in France.

Deputy Prime Minister Nick Clegg said: "My heart goes out to the family and friends of those people who appear to have lost their lives in this devastating air crash in the Alps."