A chaplain close to where the Bastille Day Massacre happened has condemned it as a "cowardly, evil act" and called for Christians everywhere to pray.

Fr Anthony Ingham, from St Michael's Church in Beaulieu-sur-Mer, was speaking after at least 84 people, including several children, were murdered after a terrorist drove a truck through crowds celebrating France's national day in Nice. 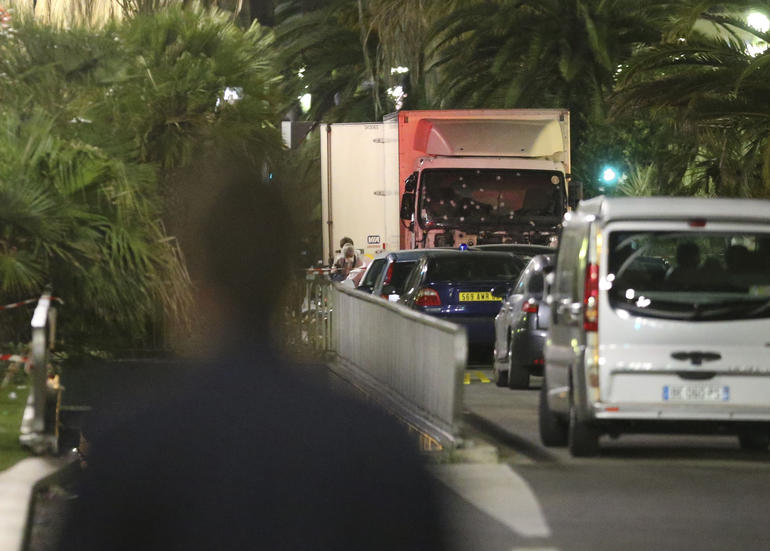 Eyewitnesses said the killer swerved from side to side to kill as many people as possible as he drove for hundreds of metres along the Promenade des Anglais on the seafront of the city in the south of France.

One witness said the man, believed to be a 31-year-old French-Tunisian, then produced a gun before being shot by police. 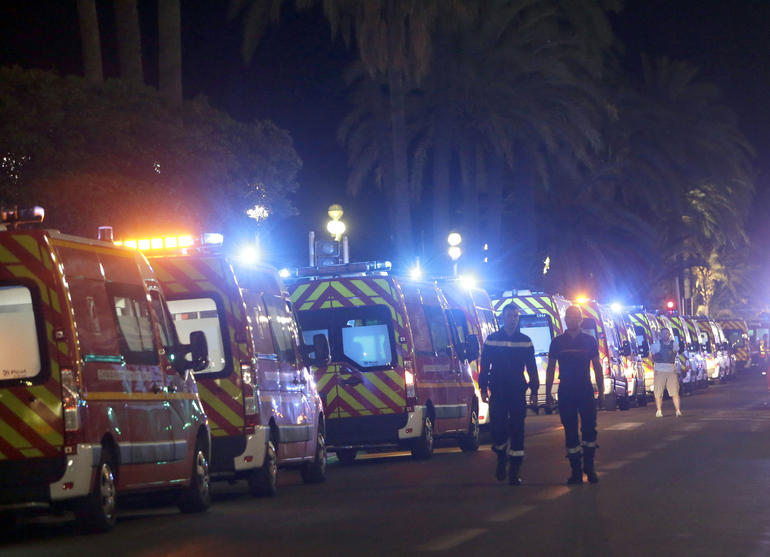 President Francois Hollande said: "France has been hit by a tragedy once again.

"This monstrosity of using a lorry to deliberately kill people, many people, who only came out to celebrate their national day.

"France is in tears. It is hurting but it is strong, and she will be strong, always stronger than the fanatics who wish to hurt us." 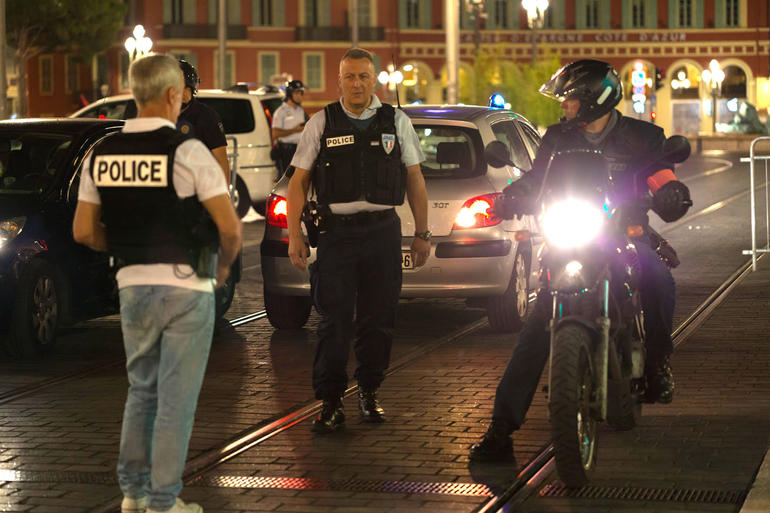 The President also confirmed that the state of emergency put in place after the Paris massacres last November, where 130 people were murdered, would continue in place for another three months. It was due to end on July 26th.

He also said a military operation was in place which would allow the mobilisation of 10,000 troops and that police from across the country would be called to assist their colleagues in Nice.

Describing the mood in the city this morning as "very grim", he told Premier he saw Red Cross vehicles driving towards Nice on Thursday night.

He went on to say: "We, obviously, wish that it never happened and we pray for it but we also know that it can happen. Nice was obviously a very easy target. At this time of the year, there are plenty of tourists and guests."

"Like everybody else, I am praying the Lord will make us more wise and careful, and that those kind of tragedies won't happen again.

"The main role is to give comfort to the families, to the victims, to those that need our care but also my belief is that we have to be very careful ourselves." 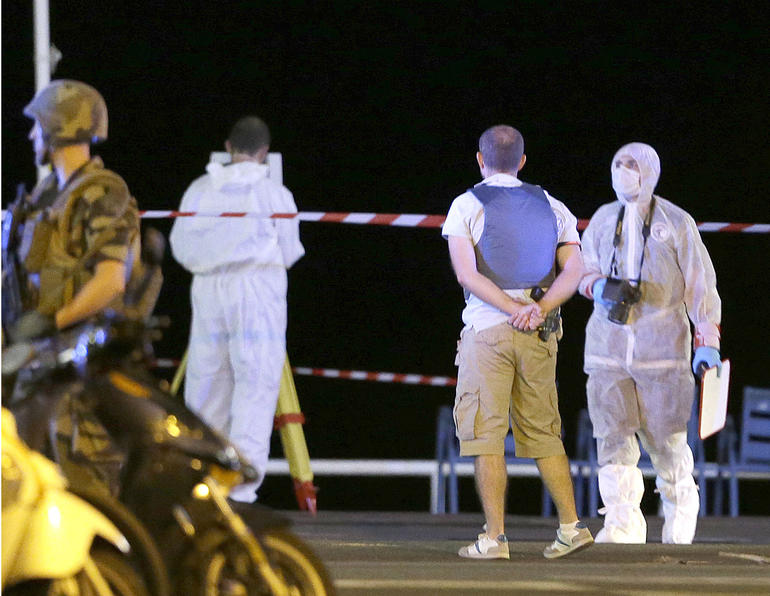 "Many of our people in Beaulie have connections and friends in Nice.

"Nice was just full of holidaymakers - they were deliberately targeted for the families and the children being so vulnerable.

"It was just a terrible and cowardly and evil act.

"We do have a very strong and powerful thing - prayer. Prayers for those who've died so suddenly, prayers for the families in particular.

"We trust in God's love and mercy for those who've died but for the families left behind this is the most terrible time from which many of them may never recover."

And Christian security expert Simon Barrett told the programme it was "a miracle" the recent Euro 2016 football tournament was not the target of a terror attack.

He said: "The fact that the football tournament ended on Sunday without any incident, I think probably the police and security force said 'We can relax a little bit now; we got through this tournament without any terror attack' but of course we had this horrific terror attack that was saw last night.

"This not a new attack. We have been similiar-style attacks in October 2014 in Jerusalem where Palestinian terrorists would get in cars and would drive at people in bus stops but this is on a bigger scale.

"France is being singled out probably more than any other country in the world right now - particularly in Europe, particularly by ISIS.

"I think what we are seeing in France is, sadly, a growing Islamification of their communities from North Africa. They're being easily recruited by ISIS to carry out attacks."

Revd Peter Jackson's from Holy Trinity Church in Nice, a few minutes from the attacks.

He told Premier's News Hour people are in shock, he said: "Part of you can't quite believe it, because if I walk out through the church yard which is next to my house here, I can be next to the truck in about three minutes, but the idea that there was this morning dozens and dozens of bodies that had to be retrieved, it's almost unbelievable."

He said that is it vital to pray.

Premier's Ian Britton's is in France, a short drive from Nice. He told Premier's News Hour he will unite with the French.

"But we are aware of people who're heading to the airport and they're going to cut their trip short."