A ring bearing an early Christian depiction of Jesus as a shepherd has been found along with other artefacts from centuries-old shipwrecks off the coast of Israel, archaeologists said. The gold ring with a green gemstone engraved with a figure of young boy bearing a ram or sheep on his shoulders was found along with hundreds of silver and bronze coins on the Mediterranean seabed near the ancient port of Caesarea, the Israel Antiquities Authority said. 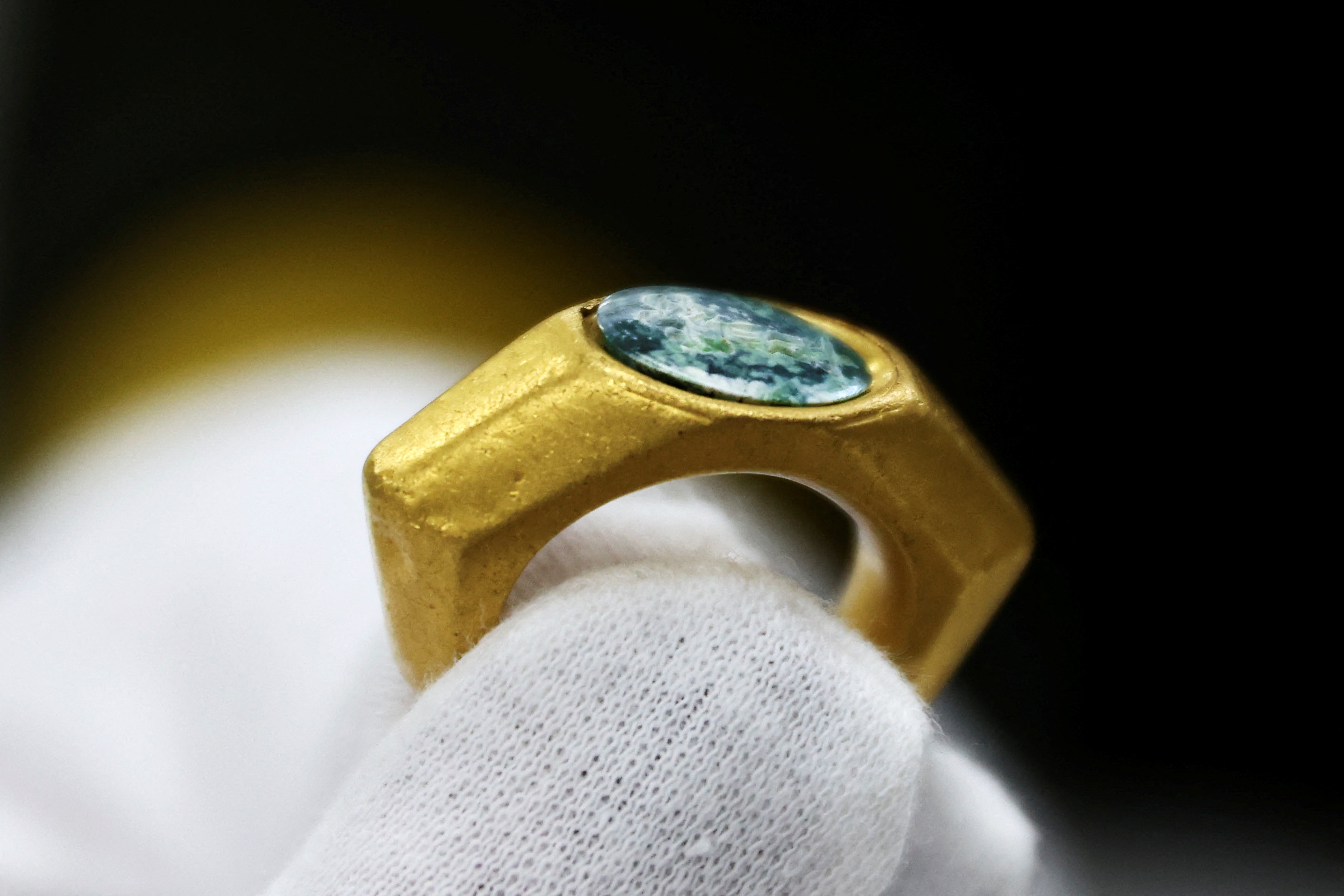 The good shepherd was one of the earliest symbols used by the Christian community in the east, one of the archaeologists said, adding that the ring was from around the mid-third century. 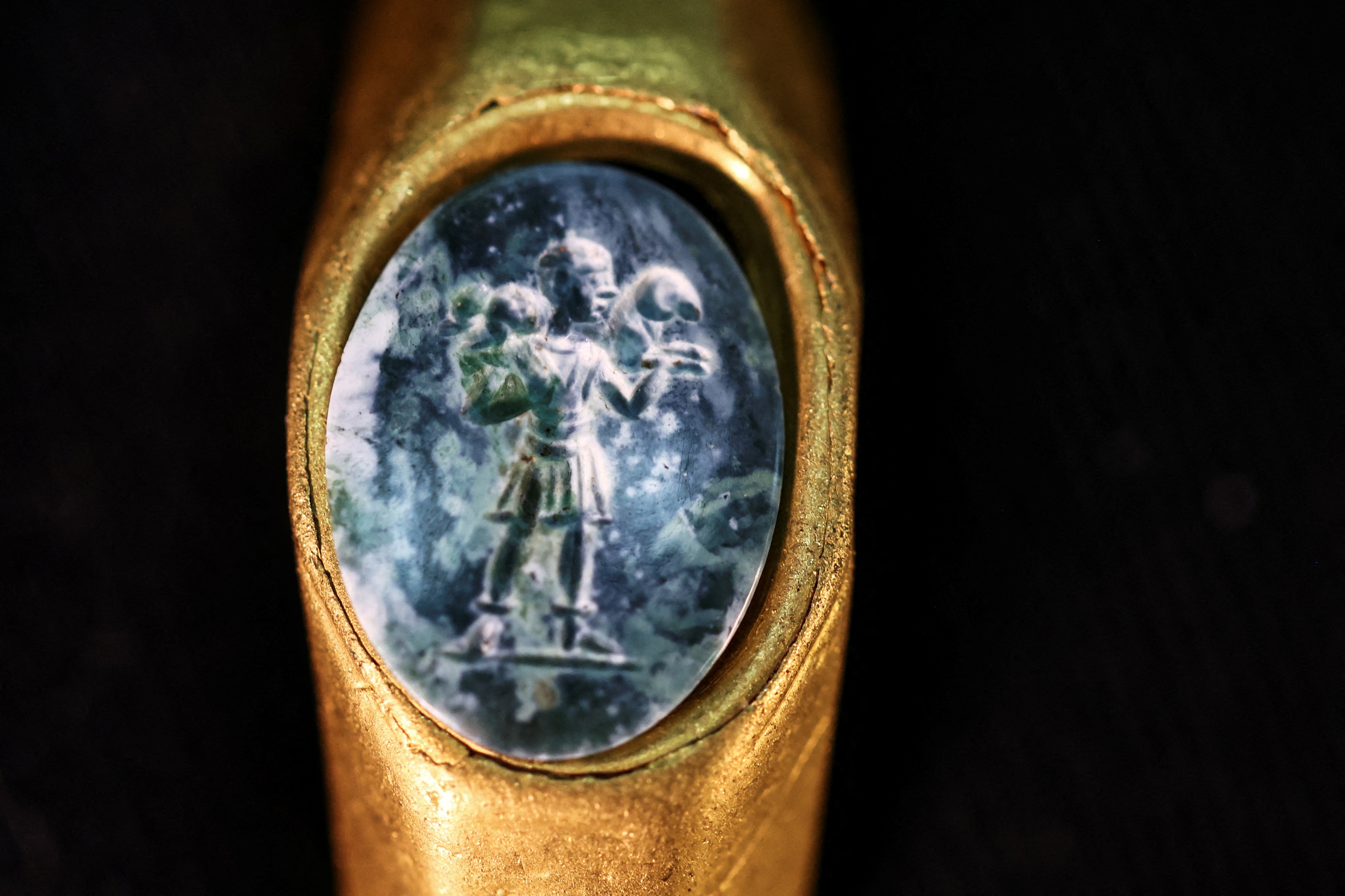 In the New Testament Book of John, Jesus called himself the Good Shepherd who would protect his flock of faithful followers.

The Israel Antiquities Authority said the haul, which also includes Roman-era figurines and a ring carved with an image of a biblical lyre, came from hulls of two ships, dating back six and 17 centuries, which probably foundered during a storm while anchored at the site. 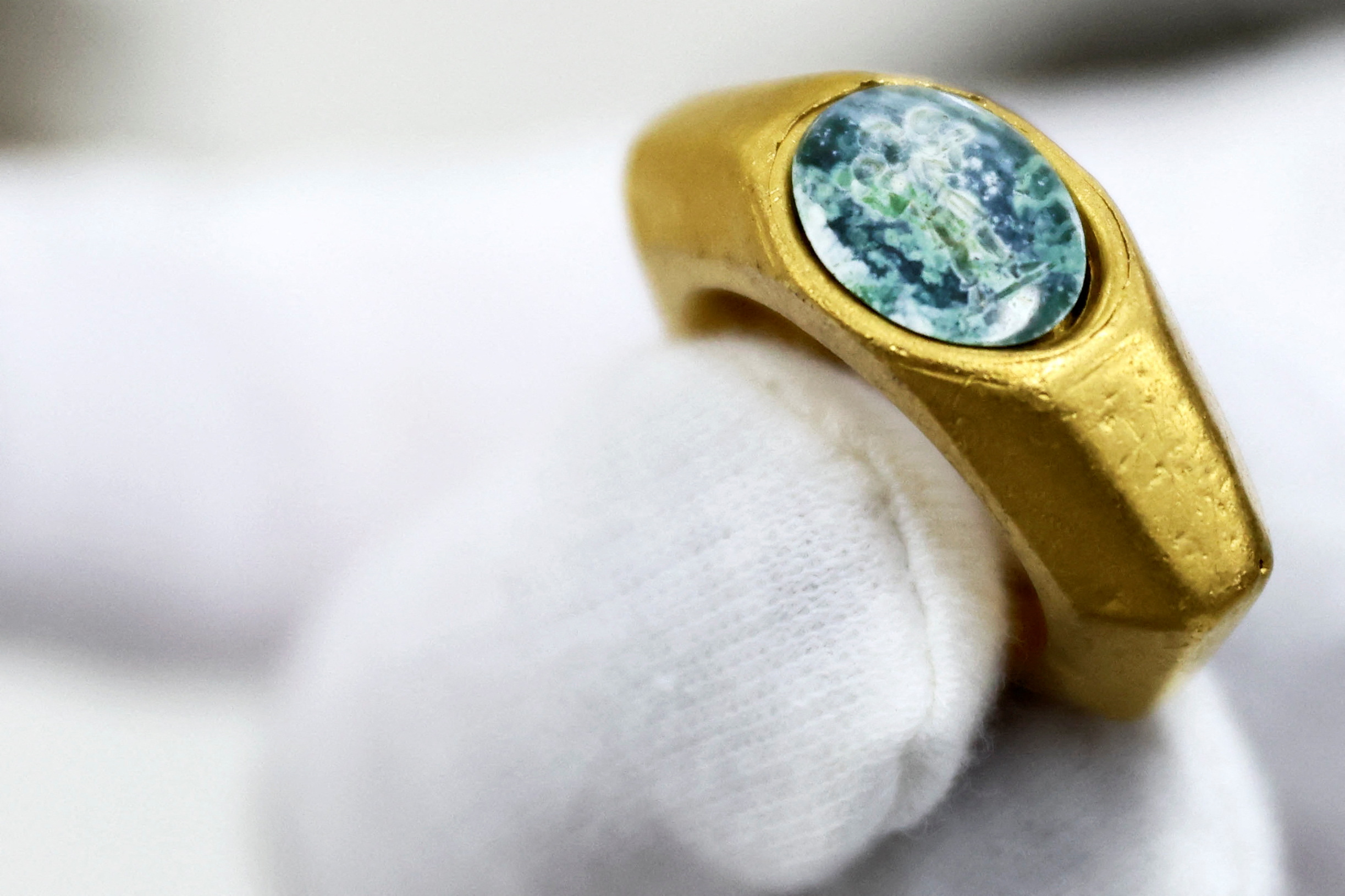 The Acts of the Apostles in the New Testament describes Peter baptising the Roman centurion Cornelius in Caesarea.

The city was one of the earliest centres of Christianity and housed one of the first Christian communities, the Israel Antiquities Authority said.