One of the 14 people killed in the California mass shootings has been named a Catholic woman who left Iran to escape extremism in the region.

The 46-year-old was killed during a mass shooting outside a social services centre on Wednesday.

The attack is being treated as an act of terrorism - but the FBI said there was no indication the husband and wife were part of a larger plot or members of an Islamist cell.

If the investigation confirms the massacre was inspired by Islamic extremism, it would be the deadliest such terrorist attack on US soil since 09/11 in 2001. 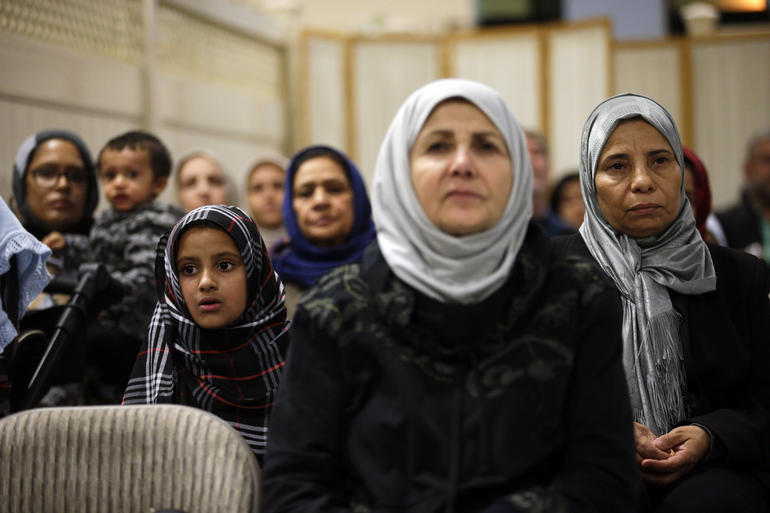 A US law enforcement official said the wife, Tashfeen Malik, 27, had, under a Facebook alias, pledged allegiance to the Islamic State (IS) group and its leader.

A Facebook official said she praised IS in a post at 11am on Wednesday, around the time the couple stormed a San Bernardino social services centre and opened fire. The couple had left his office Christmas party to arm themselves.

Malik and her husband, Syed Farook, 28, died in a gun battle with authorities several hours after their commando-style assault on a gathering of Farook's colleagues from San Bernardino County's health department.

On Friday evening a prayer vigil was held for those killed, and cheers were heard for the police officers, fire fighers and investigators who looked after the injured.

The family of Christian, Bennetta Bet-Badal, released a statement saying: "It is the ultimate irony that her life would be stolen from her by what appears to be the same type of extremism she fled many years ago."

A fundraising campaign was set up online to support her children and husband left behind, so far more $60,000 has been raised. 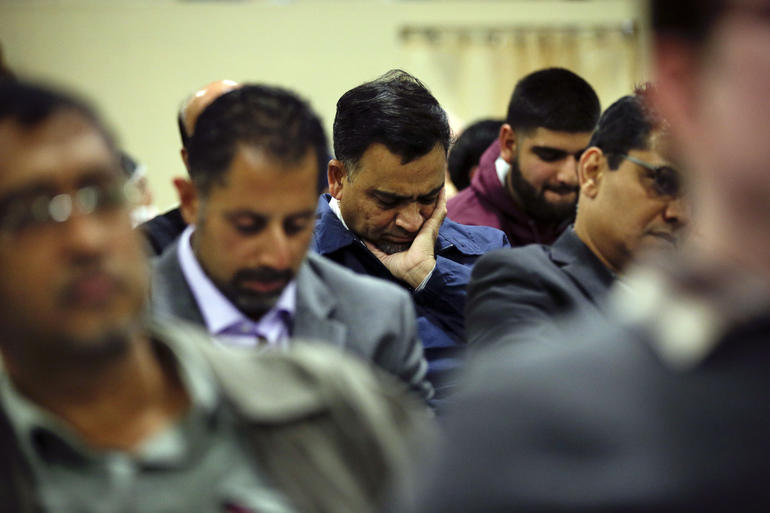