Catholic leaders in Malawi in central Africa say they are worried about continued food shortages in the country.

The Catholic Commission for Justice and Peace (CCJP) and a social development arm of the Episcopal Conference of Malawi (ECM) have come together expressing concern about the lack of food getting to people.

CCJP Acting national secretary, Martin Chiphwanya has challenged the government to ensure that the right to enough food and health services is given to everyone in Malawi and has told the authorities to make sure maize is available as well as medicines. 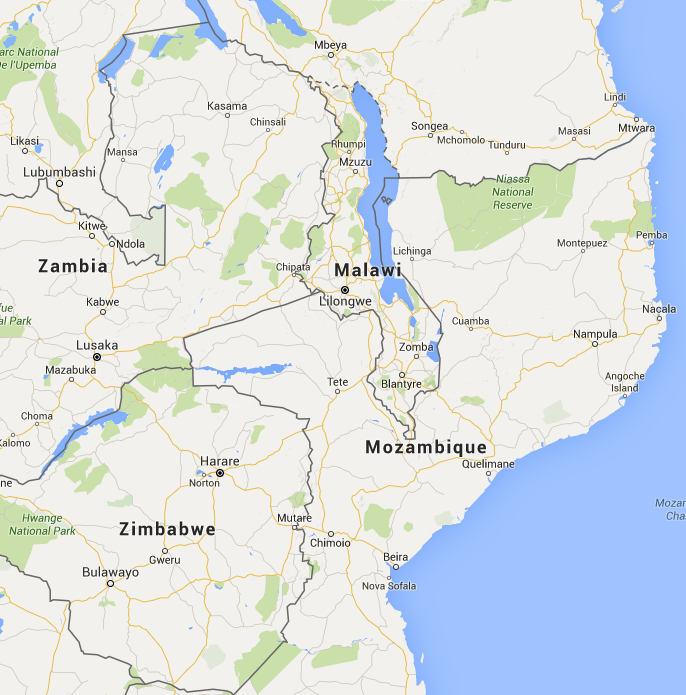 He said: "People are dying to diseases that can easily be cured.

"Poor people are also feeling the pinch as they don't have the financial muscle to buy the medicine from Pharmacies."

He added that, in some cases, medicines are being purchased that may not be legitimate: "it is worrisome to note that in other cases, more especially in the villages, people are buying medicines in uncertified shops and pharmacies which is a big threat to their right to life."

Martin Chiphwanya added that there was no proper punishment for people caught stealing medicine.

The CCJP also wants the government to make sure maize is in supply for people.

He said: "We urge the Police and sectors involved to perform their role by ensuring that there is safety for Malawians that go to Admarc deports to buy maize and that those vendors that buy maize dubiously should be arrested."

Mr Chiphwanya challenged those in power to donate maize to hospitals and collection points, called Admarc deports, too.

He said: "For instance, in Chikwawa where we have received reports people are queuing up at Admarc depots for long hours, some even spending nights in order to buy maize grain.

"They are being allowed to purchase 20 kilograms per person. Currently at local markets a bag of 50kgs is selling at K13, 000 which is a pathetic situation to a poor person in the lower shire."

In his state of the nation address, President Peter Mutharika ordered the police to track down and arrest all "criminal maize vendors" who resell maize to poor people at inflated prices.