Cardinal George Pell has admitted not acting on an alleged abuse claim presented to him by a student.

The Vatican's finance minister, from Australia, is being questioned by an Australian Royal Commission over what he knew about sex abuse by priests spanning decades in Ballarat in the state of Victoria.

The treasurer has admitted to the commission that he did not act on a claim after a boy told him about a paedophile priest.

He said that a student at St Patrick's College in Ballarat told him that a Brother was "misbehaving with boys" in 1974.

He went on the say it was "casually mentioned" and that the child had not asked him to act, according to the BBC.

The accusation was against Brother Edward Dowlan, who has since changed his name to Ted Bales. 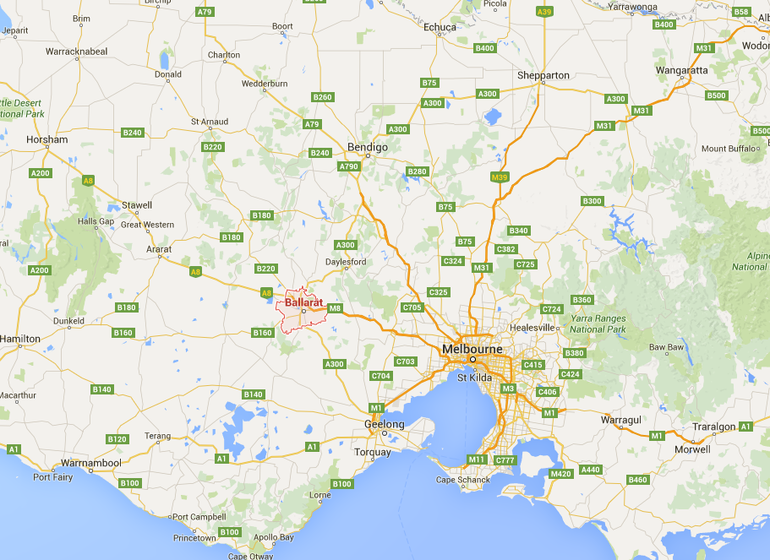 Cardinal Pell's questioning caused controversy after he said that he was unable to fly back to Australia due to a heart condition and so he has been testifying by video link.

As a result, a number of survivors of abuse were crowdfunded to fly to Rome to see the Catholic Cardinal testify in a hotel conference room.

Mr Pell has claimed that it was a "disastrous coincidence" that five paedophiles came to be at the same school and parish in Ballarat in the 1970s.

However, responding to his words, abuse survivor Stephen Wood, said: "Coincidence my foot, it was clearly systemic."

Mr Wood was abused from age 11.

The group of abuse survivors that have travelled from Australia to Rome have requested to meet with the Pope, with one survivor saying: "We want an understanding and an acknowledgment this is a global systemic problem."

Cardinal Pell is trying to assist with this request, saying he would be "happy to assist with requests to meet Pope Francis", but warned he had to "rely on the officials responsible for considering these requests".