Each of the five convictions against Pell carried a maximum possible sentence of 10 years each.

"In my view, your conduct was permeated by staggering arrogance," the judge said in handing down the sentence.

Pope Francis' former finance minister had been convicted by a unanimous jury verdict in December of orally raping a 13-year-old choirboy and indecently dealing with the boy and the boy's 13-year-old friend in the late 1990s, months after Pell became archbishop of Melbourne.

A court order had suppressed media reporting the news until last month. 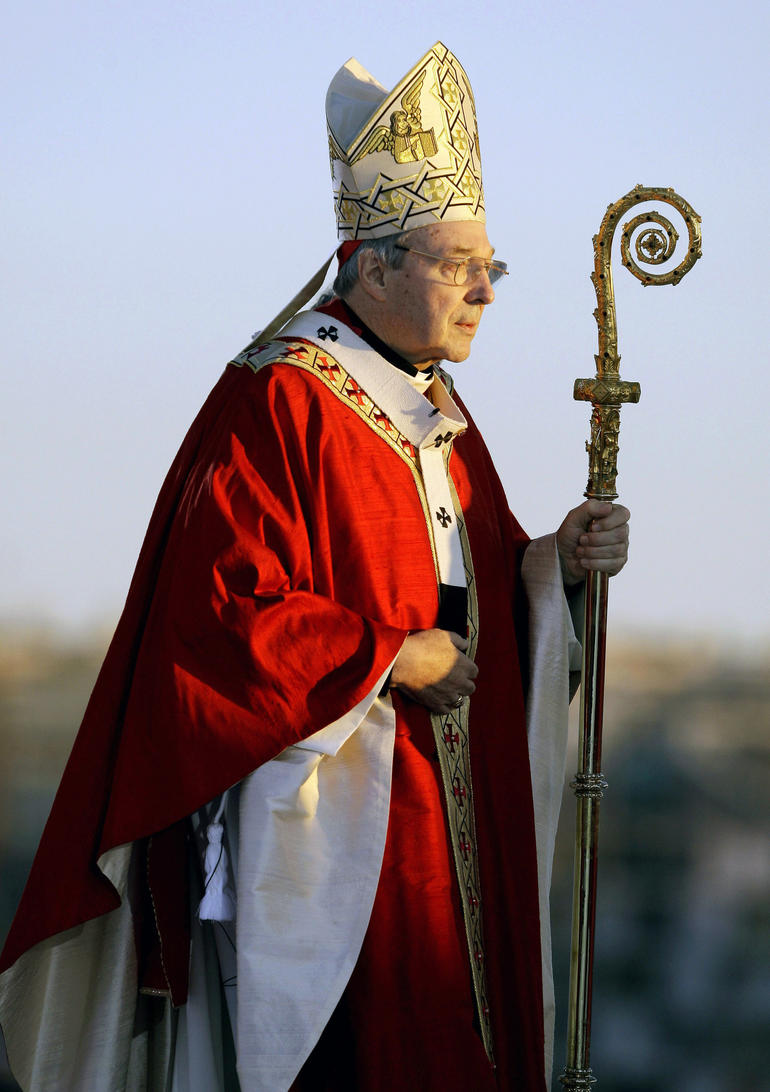 The 77-year-old denies the allegations and will appeal his convictions in the Victoria Court of Appeal on June 5.

In explaining his sentencing decision, the judge said Pell had led an "otherwise blameless life".

He said he believed given Pell's age and lack of any other criminal record, the cardinal posed no risk of re-offending.

The judge also took pains to note that he was sentencing Pell for the offences on which the cardinal had been convicted - and not for the sins of the Catholic Church.

"As I directed the jury who convicted you in this trial, you are not to be made a scapegoat for any failings or perceived failings of the Catholic Church," he said.

But the judge also noted that Pell had abused his position of power and had shown no remorse for his crimes. Mr Kidd described the assaults as egregious, degrading and humiliating to the victims.

After centuries of impunity, cardinals from Australia to Chile and points in between are facing justice in both the Vatican and government courts for their own sexual misdeeds or for having shielded abusers under their watch.

Barbarin was given a six-month suspended sentence. 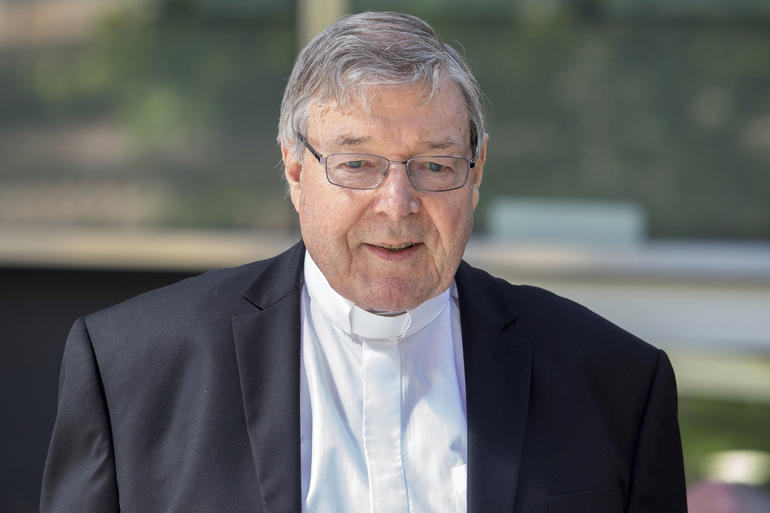 It was the first time a cardinal had been defrocked over the child abuse scandal.

One of Pell's victims died of a heroin overdose in 2014 at the age of 31 without ever reporting the abuse.

The survivor made a statement against Pell the following year to a police task force set up to investigate allegations that arose from a state parliamentary inquiry into the handling of child abuse by religious and other non-government organisations.

The task force also investigates allegations made to a similar national inquiry, called the Royal Commission into Institutional Responses to Child Sexual Abuse.

Pell gave evidence by video link from Rome to the royal commission, the nation's highest level of inquiry, in 2016 about his time as a church leader in Melbourne and in his hometown of Ballarat.

The four-year royal commission found in its 2017 report that the Melbourne Archdiocese had ignored or covered up allegations of child abuse by seven priests in a bid to protect the church's reputation and avoid scandal.

The royal commission was critical of Pell's predecessor in Melbourne, Archbishop Frank Little, who died in 2008. It made no findings against Pell, saying in a redacted report that it would not publish information that could "prejudice current or future criminal or civil proceedings". 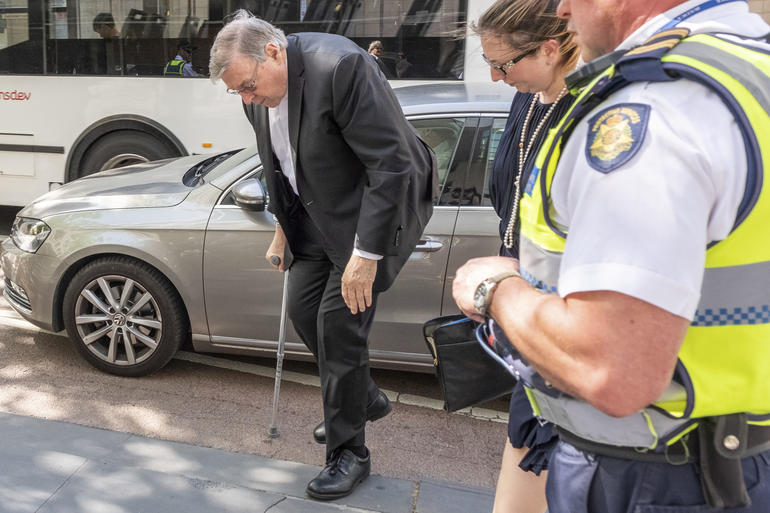 Australian police interviewed Pell about the survivor's allegations in a Rome hotel in 2016. Pell described the allegations at the time as "vile and disgusting conduct" that went against everything he believed in.

Pell voluntarily returned to Australia in 2017 to face child abuse charges, most of which have since been dropped. The full details of those allegations were suppressed by court orders.

Pell was once the highest-ranking Catholic in Australia's second-largest city, where he is now a prisoner held in protective security.

Pell was 55 years old and had recently established a compensation plan for Melbourne's victims of clergy abuse when he abused the two boys at St Patrick's Cathedral in 1996.

The survivor testified that Pell had walked in on the boys swigging altar wine in a back room after a Sunday Mass.

More than a month later, Pell abused the survivor again, squeezing the boy's genitals as they passed in a cathedral corridor after a Mass.