Campaigner for Pakistani Christians: "It's only Western nations where they'll even find a safe haven"

A Christian campaigner says that the West must do more to help Pakistani Christians in Thailand.

It is thought tens of thousands of Pakistani Christians have already fled to countries in South East Asia such as Thailand and Sri Lanka, where tourism visas are relatively cheap.

Following a visit to the detention centres with Lord Alton, Wilson Chowdhry told Premier that: "It's only Western nations where they'll even find a safe haven because the Islamic world and the Hindu world have now become too intolerant for them to survive there."

Mr Chowdhry stressed that Pakistani Christians are fleeing their homeland in huge numbers after facing attacks in their home country.

For example, a double church bombing killed 14 people and injured dozens other in the city of Lahore in March. 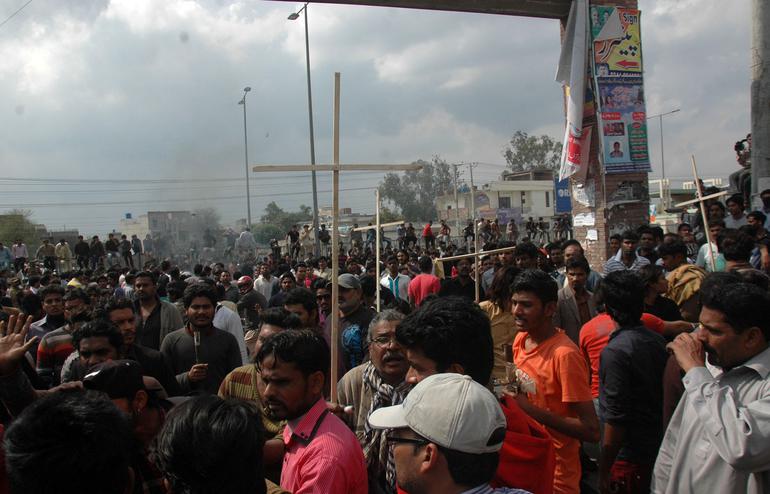 And Aleem Masih, a Christian man, was murdered last month by his in-laws after he married a Muslim woman who converted to Christianity.

He added these refugees use what little resources they have to feed themselves and their families in the countries they escape to, where they are not allowed to work until their refugee status is confirmed.

Wilson Chowdhry said: "Thailand still has not signed any UN conventions for asylum - as a consequence of this, even with UN documentation for refugee status for asylum, these individuals can still be rearrested."