Call to prayer for Turkey as massacre kills 41

A pastor who ministered in Istanbul for many years has urged Christians to pray after a triple suicide bombing in the city murdered at least 41 people.

Revd Benjamin van Rensburg, who now ministers in Scotland, also said the attack had left him "shocked" and "very sad".

The pastor also said that Turkey's hopes of being free from terrorism are sinking because Europe does not appear to have a single strategy to tackle it.

150 people were also injured after three men, believed to be from Islamic State (IS) arrived in a taxi and opened fire on unarmed civilians at the arrivals area before blowing themselves up.

Turkish president Recep Tayyip Erdogan said the attack, which took place during the Muslim holy month of Ramadan, "shows that terrorism strikes with no regard to faith and values".

Calling on the international community to take a firm stand against terrorism, he said: "Turkey has the power, determination and capacity to continue the fight against terrorism until the end." 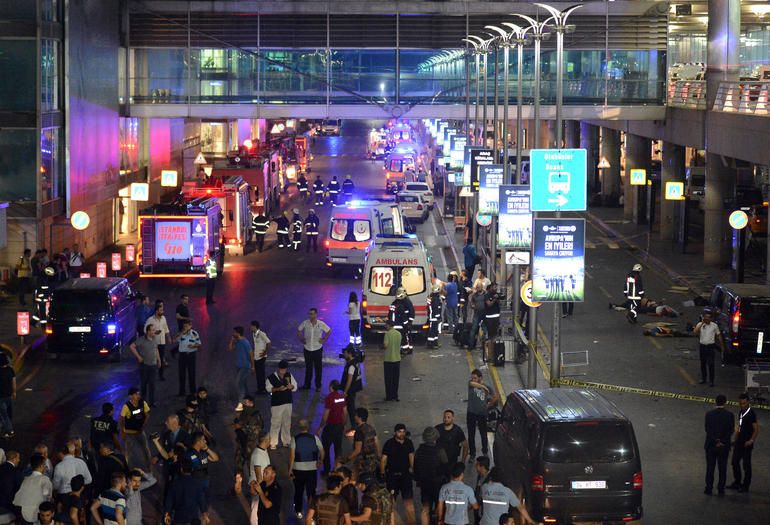 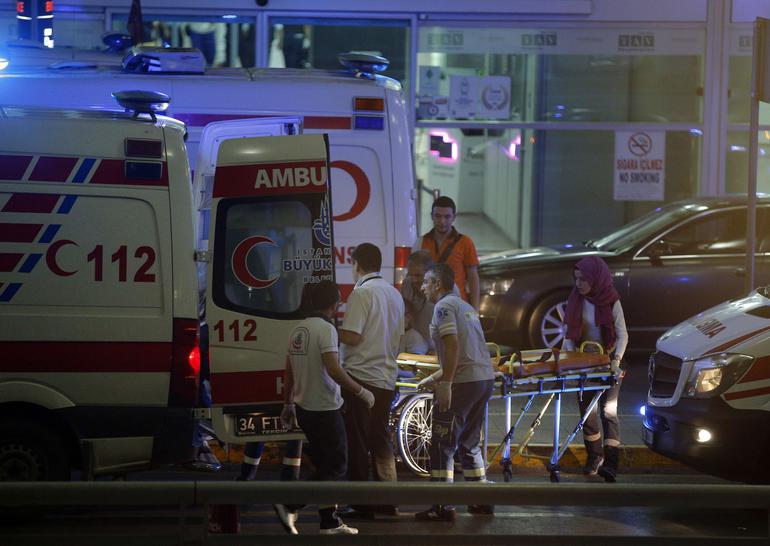 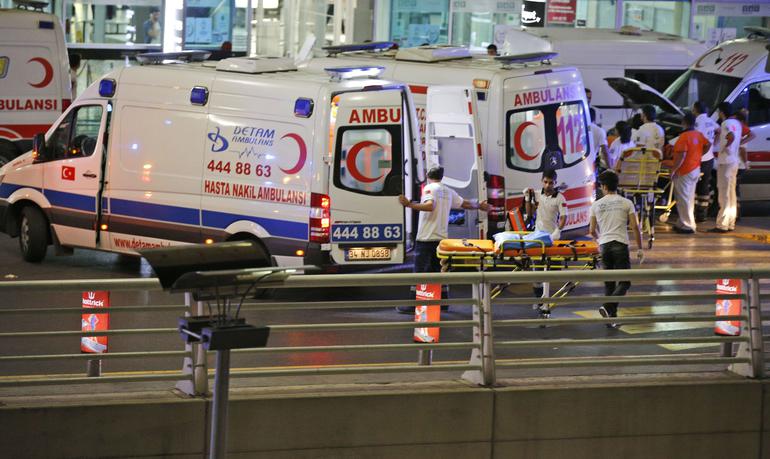 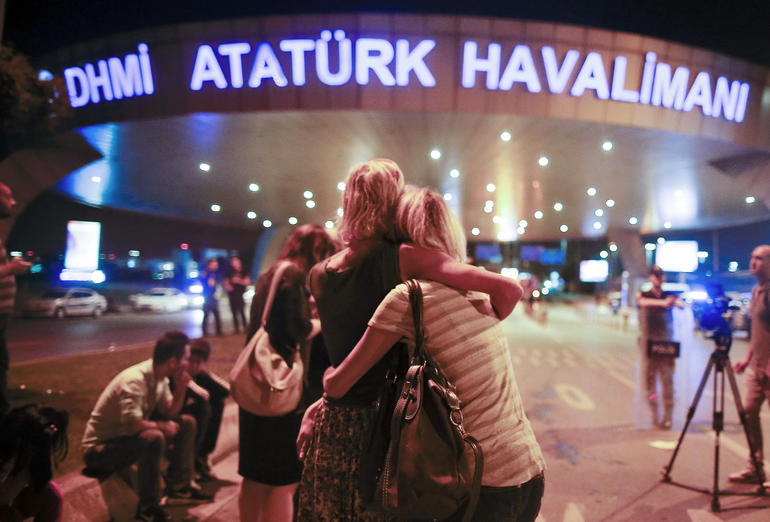 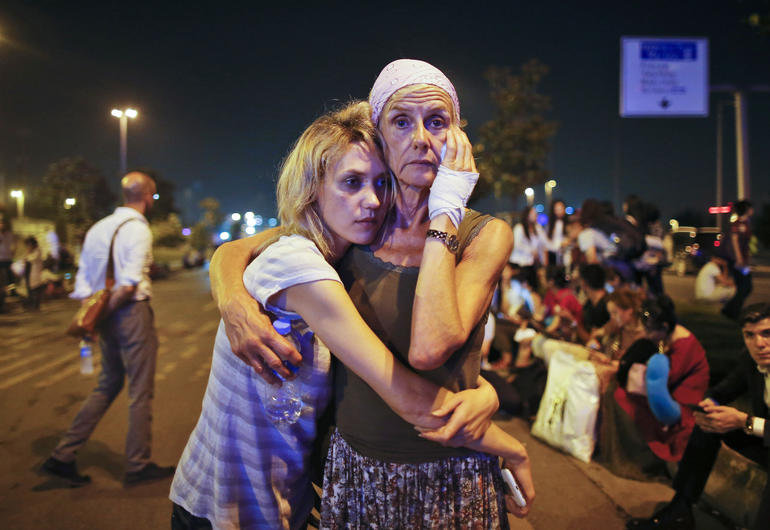 Turkey has suffered several deadly attacks in recent months which have been blamed on Kurdish separatists or IS.

Several bombings targeted areas popular with tourists while another attack on a military barracks in Ankara killed 28 people.

The latest attack comes three months after Brussels was hit by suicide bombings in an airport terminal and at a central metro station.

IS claimed responsibility for the attacks on March 22nd, which killed 32 and wounded another 270.

Speaking with Premier, Revd van Rensburg said: "I think as Christians we're called to pray for God's will to be done, for His kingdom to come.

"When I think about Turkey and what's happening there things look pretty bleak, but I think what we need to do is to be faithful, to remember our brothers and sisters in the country.

"It is a really called upon Christians living outside the country to pray for Turkey, to pray for peace and stability, to pray for good governments, that the Church would be strengthened during this time."

Speaking on Premier's News Hour Revd Turgay Ucal said: "[Some] if they see some different people, not really Turkish, they look suspiciously at these people.

"Before we didn't fear this much fear of the other person.

"Especially a country like Turkey, [people are] hospitable, very relatable, but now we're starting to really look around and [are] more fearful.

"When we look to Europe we cannot see clear vision for solving the problems in the Middle East.

"When we they work together against global terrorism or Middle Eastern problems we again get our hope."