Call to prayer as Britain sends troops to Eastern Europe

We're being called to pray after Britain sends more than 600 troops to Eastern Europe amid rising tensions with Russia.

At a Nato summit in Warsaw (below) David Cameron announced the deployment of a 500-strong battalion to Estonia with a further company of 150 troops to be stationed in Poland "on an enduring basis".

The deployment of British troops to Estonia and Poland forms part of a wider commitment by the alliance to station four new battalions, totalling around 4,000 personnel, on its eastern flank.

Britain is also to take over the leadership of the Nato Very High Readiness Joint Task (VJTF) from next year with 3,000 troops in the UK and Germany on standby to move with as little as five days' notice.

The UK is also to extend the deployment of the four RAF Typhoon fighters with the Baltic Air Policing Mission - which had been due to end in August - as well as taking over the rolling 12-month leadership of the 5,000 strong VJTF from the start of next year.

The moves come amid continuing concerns among the Western alliance regarding the intentions of President Vladimir Putin following Russia's annexation of Crimea from Ukraine in 2014.

The Prime Minister also used his attendance at what will be his final Nato summit to underline the importance of Britain's continuing commitment to meet the alliance target of spending 2% of GDP on defence - something many MPs and British voters disagree with. 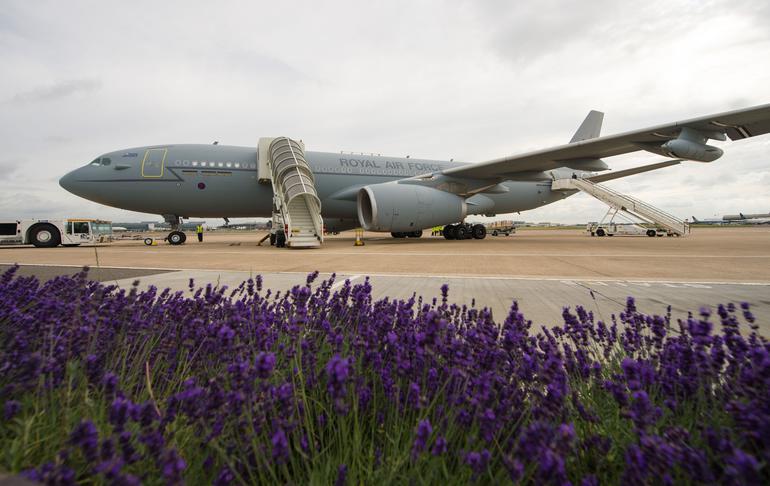 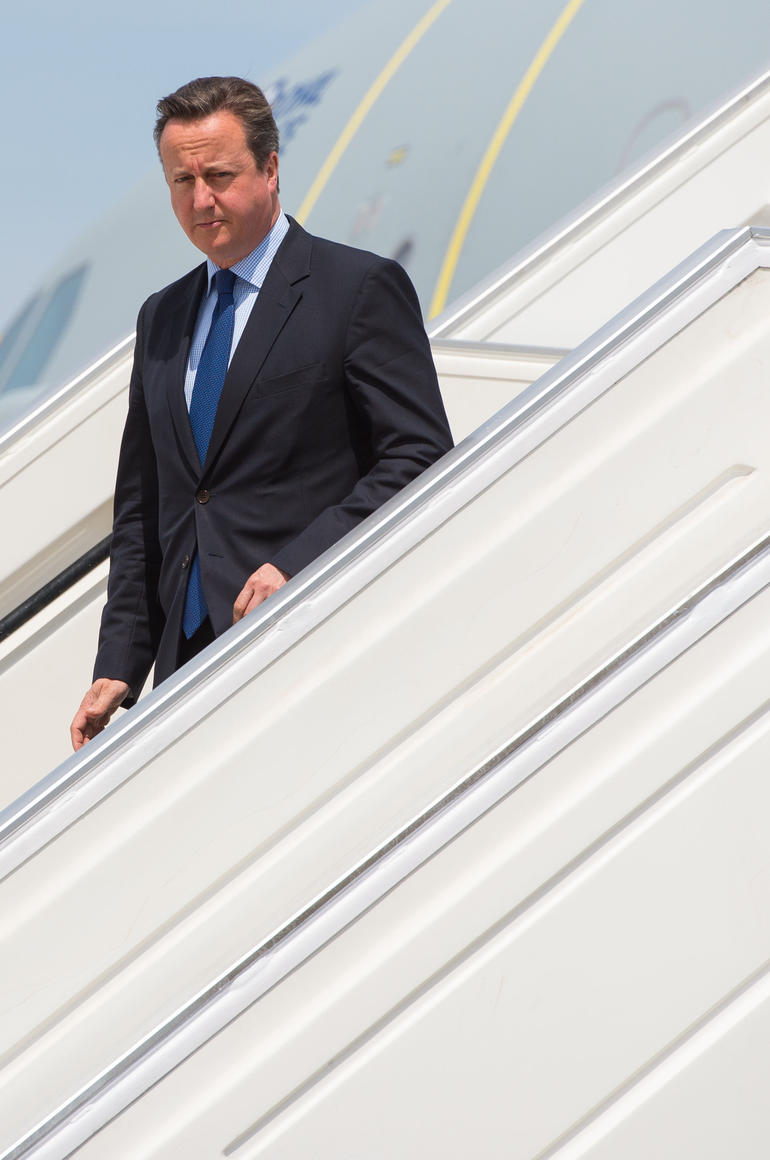 Phillip Gardner, a Christian and political analyst, told Premier's News Hour: "From a Russian perspective they will push things as far as they think they can.

"It's so important we stand with allies in Eastern Europe who of course a generation ago understood the full nature of occupation and foreign direction from Russia.

"My prayer focuses on Russia, because so often we portray it as this nasty, evil place dominated by Vladimir Putin and we forget the Russian people who remain some of the greatest victims of all of this.

"My prayer is for the development of civil society in Russia, a stronger rule of law, and for a West who can help Russia be the country its citizens so desperately want it to be."

Listen to Premier's Hannah Tooley speaking to Phillip Gardner on the News Hour: