Call to challenge decline of religious freedom in Russia

People concerned with religious freedom in Russia are being called on to publically share their fears.

The All Faiths Network, which is open to people of every faith and belief, has written an open letter requesting representatives from groups, communities, interfaith organisations, and business groups to add their signatures to the petition.

The charity's concerns were echoed by 29 Parliamentarians from 14 countries of the Council of Europe who, on 13th October, signed a statement about religious freedom in Russia.

The declaration highlighted that, despite the Russian Constitution guaranteeing every citizen the right to freedom of religion or belief, Russian authorities "continue to foster an atmosphere of intolerance, discrimination and persecution against religious minorities throughout the entire Federation". 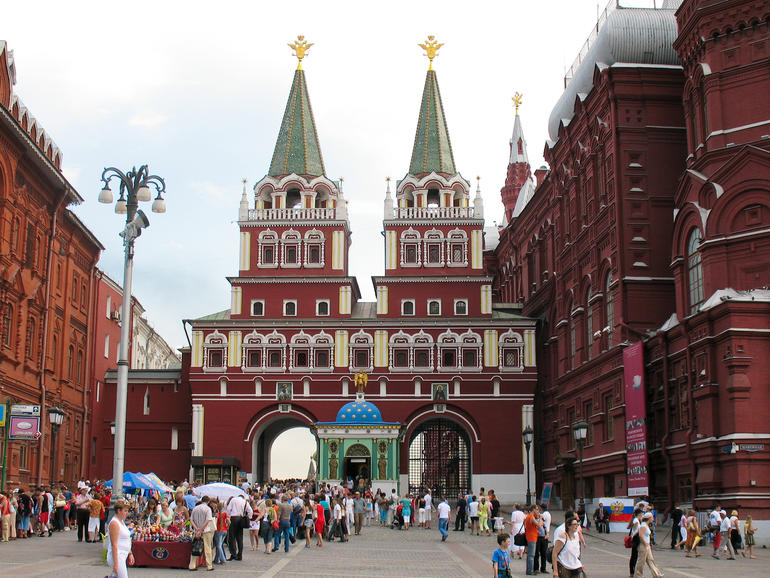 It went on to say: "Evangelicals, Lutherans, Baptists, Pentecostals, Methodists, Presbyterians, Muslims, Hindus, Buddhists, Scientologists and others have been targeted, with some of their members sentenced to pre-trial imprisonment based on the 2002 Extremist law, while in reality being held for simply engaging in peaceful religious beliefs and activities."

Earlier this year, the country's Supreme Court heeded a request by the government to recognise the Jehovah's Witnesses movement as "extremist".

According to the Interfax news agency, Justice Ministry lawyer Svetlana Borisova said in court that the Jehovah's Witnesses "pose a threat to the rights of the citizens, public order and public security".

The open letter addressed to the UN Special Rapporteur on Freedom of religion or Belief, the UN High Commissioner for Human Rights and other officials also called for the international community to send a message to the Russian authorities to immediately release members from the Scientology group.