A Christian charity has told Premier it expects the refugee crisis in Burundi to deepen despite Tuesday's presidential election.

World Vision has called for more funding and international support for the people forced to flee the East African nation.

Latest UN figures show that over 169,000 refugees have already fled the country since political unrest began in the capital, Bujumbura in April this year.

Sixty per cent of those fleeing are children; and in Tanzania alone, nearly 80,000 Burundian have sought refuge in the Nyarugusu refugee camp according to the UN.

That camp was originally built for 50,000 refugees but now hosts over 140,000 from several countries. 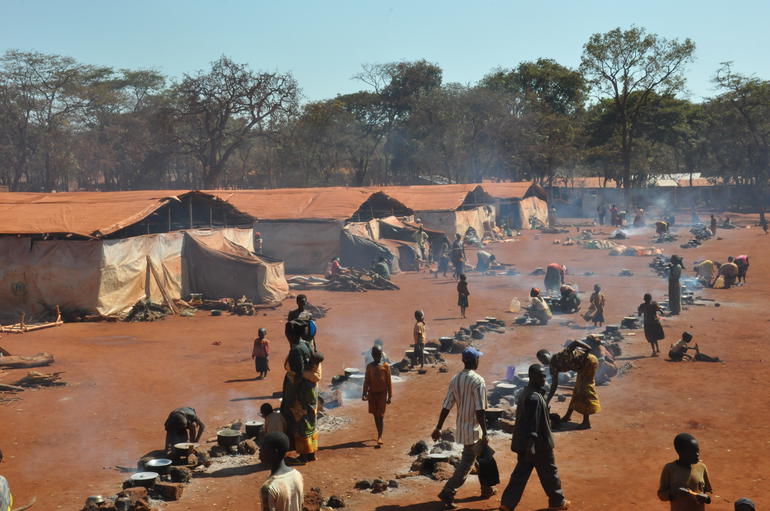 According to the UNHCR, 150,000 more people could still flee Burundi if there's no political deal and the violence continues.

Sarah Pickwick, World Vision UK Senior Conflict Adviser, who was recently at Nyarugusu refugee camp, said: "The conditions on the ground are dire.

"Nyarugusu is now hosting more than twice the number of refugees than its intended capacity. There's been a huge strain on health and water services with limited sleeping spaces.

"Life is not easy for the children and families I've met on the ground. I met 11-year-old David who has been sleeping outside because it's too crowded in his shelter.

"He misses his friends and school back in Burundi. He has found it difficult to fit in and adapt to the food in the camp. This boy is unsure whether he will be able to continue his education, and sadly, I wasn't able to provide him any comfort in this.

"The international community needs to act now to ensure living conditions in the Nyarugusu improve. There is an urgent need for basics such as food, sanitation, healthcare and water."

At least 77 people have died in violence in the country after the president announced he would stand for a third term, despite the law prohibiting this. 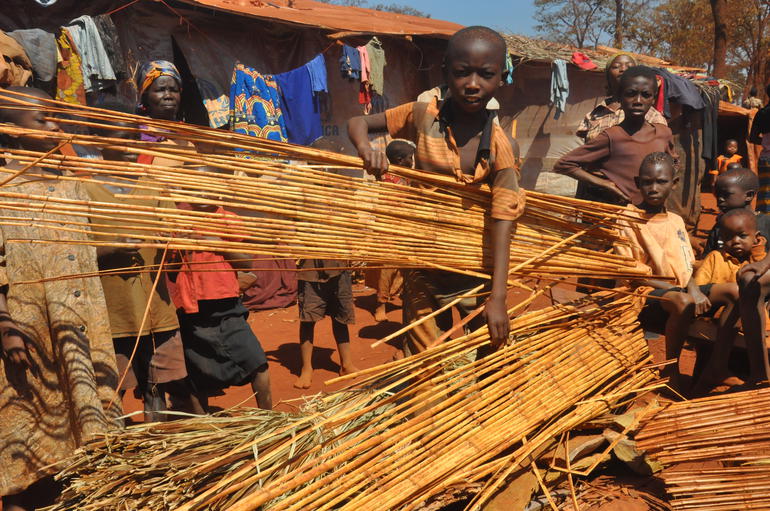 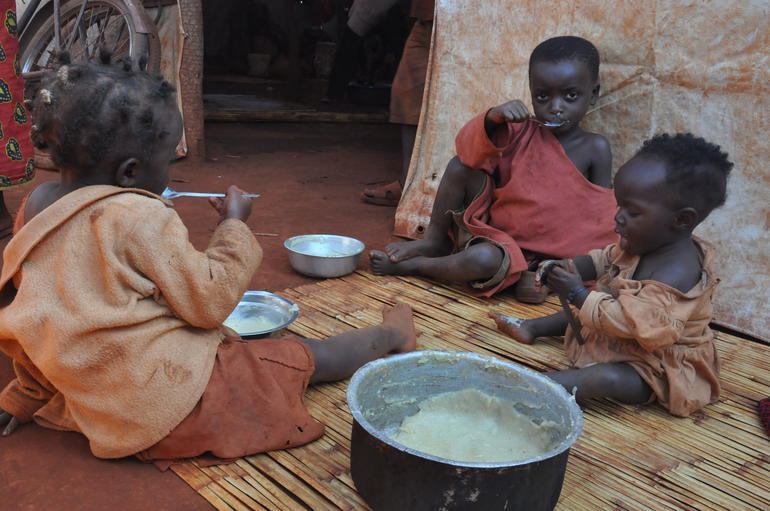