The mother of kidnapped Christian schoolgirl Leah Sharibu has renewed calls for the Nigerian government to secure her daughter's release, following a threat to

Leah was kidnapped in February by Boko Haram in Dapchi, Yobe state, along with 109 of her classmates.

While five died during the ordeal and the rest were freed, it's been reported she hasn't been released because she refuses to convert to Islam in exchange for her freedom.

At a press conference held on 29th September, Leah's mother Rebecca said: "A threat has been sent out that, with effect from October 2018, Leah Sharibu would be next in line to be killed.

"I am pleading with the Federal Government to do whatever they feel should be done to release Leah before the expiration of the ultimatum."

Leah's captors are thought by officials to have been behind the recent killing of an abducted aid worker, held since March alongside two of her colleagues. 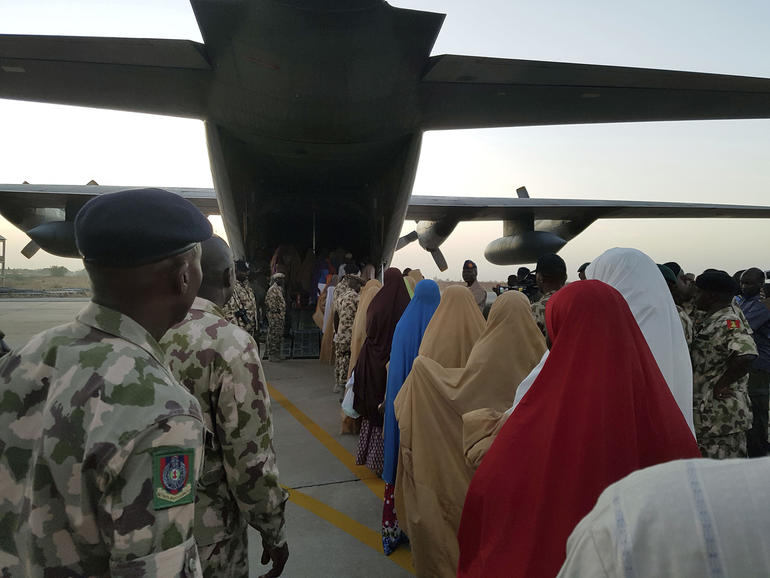 Christian Solidarity Worldwide (CSW) have been in contact with Leah's parents regularly.

In a statement, CSW's chief executive, Mervyn Thomas, said: "CSW extends its full support to the family of Leah Sharibu and echoes Mrs Sharibu's call for the Government of Nigeria to do everything in its power to expedite her release.

"We also reiterate our call for the release of Hauwa Mohammed Liman, Alice Loksha Ngaddah, and the 112 girls abducted from their school in Chibok, Borno state, in April 2014."

Meanwhile, Mrs Sharibu has denied recent local reports that Leah's family had filed a law suit against the federal government for compensation.

"I am not after money - all I want is my daughter to be released," she explained.