The bodies of 20 Christians slain by Islamic State in Libya more than three years ago have finally been flown home for burial.

Their remains were flown from the Libyan city of Misrata to Cairo, according to Egyptian state television reports seen by Reuters news agency.

Waiting at the airport to receive the coffins on Monday was Pope Tawadros II of Alexandria, the head of the Coptic Church in Egypt.

The body of another victim - a Ghanaian man - was not on board the plane.

Footage, which shocked the world when it was shared by extremists online, purportedly showed the Coptic believers - working as labourers in Libya - being beheaded on a beach in Sirte in February 2015. 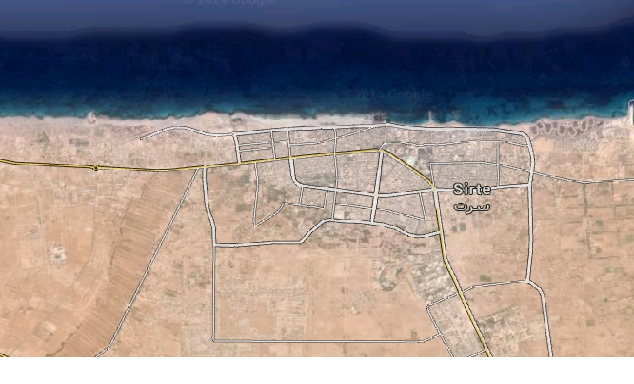 It was not until the extremists lost control of the area that remains of the beach beheading victims were discovered - in October last year.

Friends and relatives had hoped to be united with the remains before the opening of a new church in Egypt's Minya province in February built in remembrance of the victims.