A fire at a camp where migrants were staying has been described as "terrible news" by the Church of England's most senior bishop in Europe.

Flames engulfed the settlement in the Grande-Synthe suburb of Dunkerque on the northern French coast in the early hours of Tuesday morning.

The Bishop of Gibraltor in Europe Rt Rev Robert Innes also praised church congregations and others who had been ministering to migrant communities in the area.

In a letter to Canon Debbie Flach, Area Dean of Northern France, he said: "I recognise that the events of [Monday] night will bring added uncertainty and will place greater demands on all for whom the welfare of the refugees is paramount.

"It goes without saying that you, your people, and the many people now made homeless by this fire are very much in my prayers." 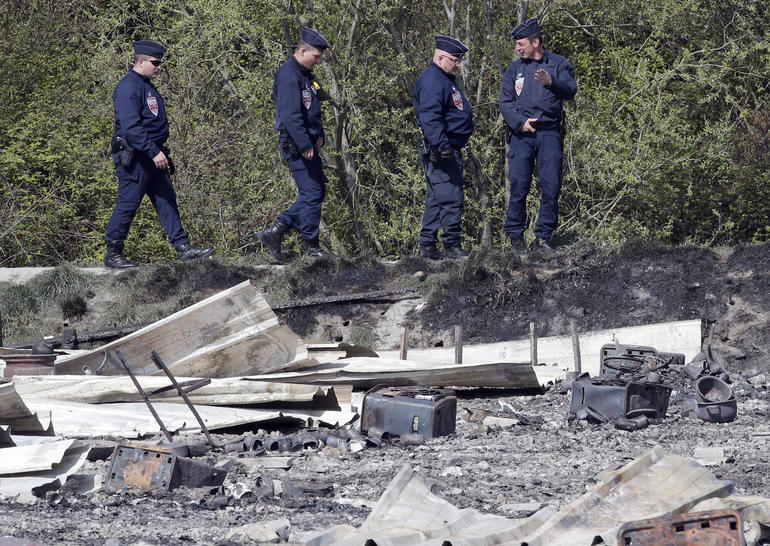 Up to 1,600 people at thought to have been in the camp when the fire broke out, while aid workers and authorities have since warned that several hundred migrants have disappeared after being evacuated from the site.

Corenne Torre, head of Doctors Without Borders, which established the site one year ago to replace dirty makeshift camps in the region, said: "We just don't know where they are".

The Archdeacon of France, the Ven Meurig Williams, added: "There were more people living in the Grande-Synthe camp than those occupying the Jungle in Calais and now that their temporary homes have been reduced to ashes, there will be large numbers of refugees seeking safety and shelter in the towns between Dunkerque and Calais along the Northern French coast.

"Until now, the growing numbers of migrants returning to Northern France have been contained and out-of-sight but they will now be more visible which will require a humane response to this escalating situation, above and beyond erecting more fences."