Artefacts from abbey wrecked by Henry VIII rise from the dust

Artefacts from one of the most important abbeys destroyed by Henry VIII have gone on display for the first time in nearly 500 years in a new museum.

Rievaulx Abbey, near Helmsley in North Yorkshire, was one of the richest and most spiritually significant abbeys in England when it was wrecked on the orders of the king and Thomas Cromwell in 1538.

Now many previously unseen artefacts have gone on display in a new museum, including a half-tonne lead bar stamped with Henry's emblem - all that remains of the abbey's roofs and windows.

The exhibition also includes the imposing screen from the church which has been reassembled for the first time and serves as the centrepiece to the new English Heritage museum.

Other key exhibits include medieval stone carvings, chess pieces and gold coins which tell the story of the rise and dramatic fall of the first Cistercian abbey in the north of England. 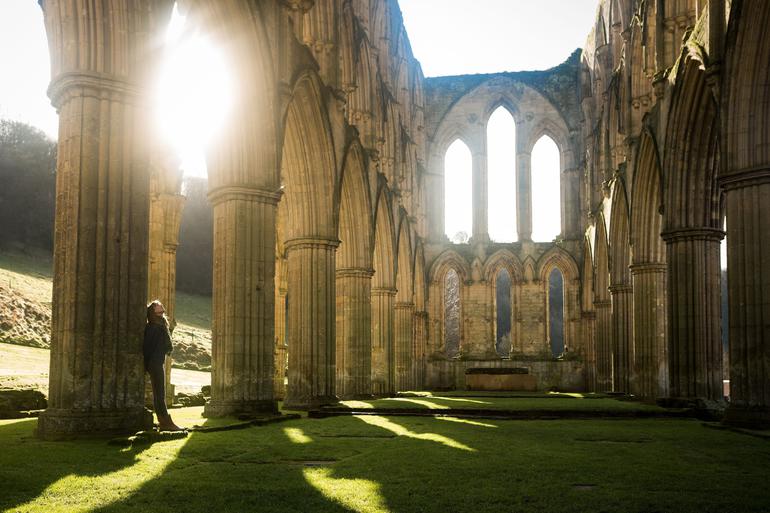 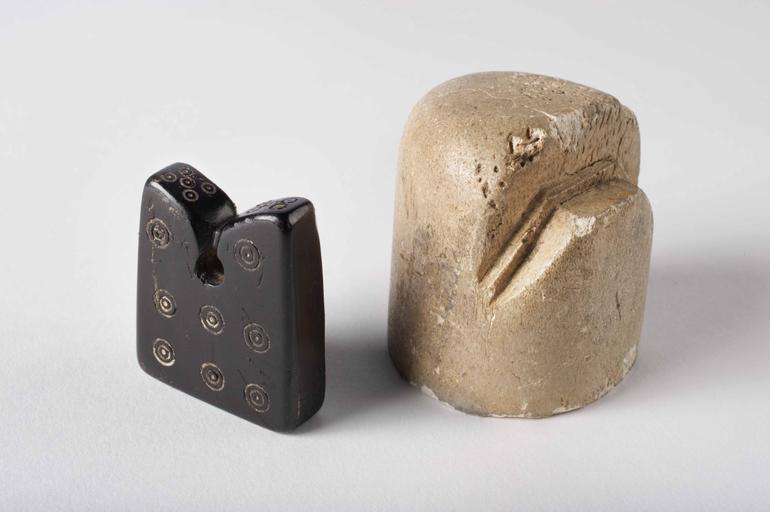 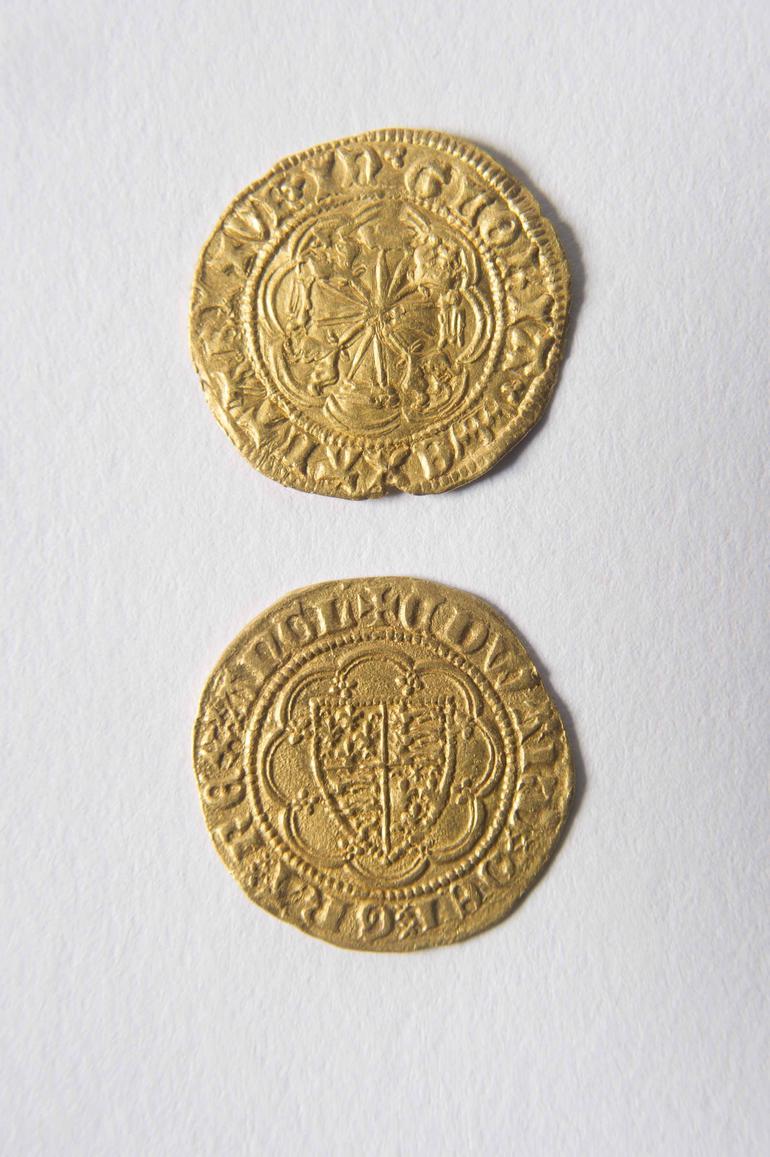 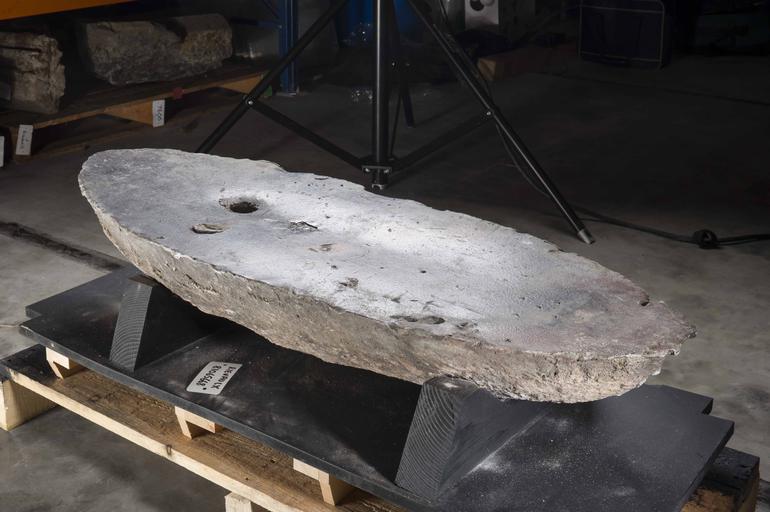 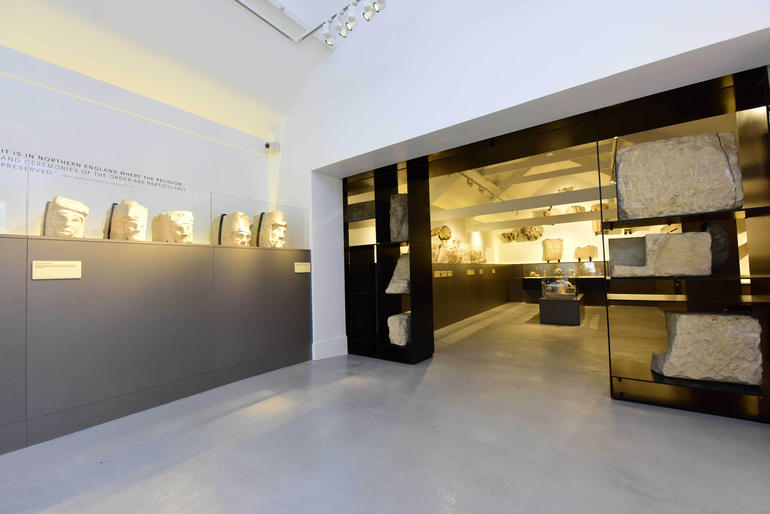 Dr Michael Carter, senior properties historian for English Heritage, said: "Rievaulx Abbey is one of the most important abbeys in England - and the setting one of the most beautiful.

"It was a place of huge spiritual significance for the country - two of its abbots were venerated as saints - and one utterly transformed by dramatic upheavals under Henry VIII.

"Our new museum now does justice to the abbey's whole story, showcasing its most important artefacts, many of which have never been seen before."

The new museum - which is part of a £1.8 million investment in the abbey by English Heritage - tells the story of how Rievaulx was founded in 1132 and grew to become one of the most powerful and spiritually renowned centres of monasticism in Britain.

Many of the ruined buildings that are visible today and which are visited by thousands of people every year, were constructed by Aelred, abbot from 1147 to 1167, who became the most prominent religious figure of his day in England.

It was one of more than 800 monasteries closed by Henry VIII but the ruins later became a centre for the Picturesque art movement in the 18th century.