Two churches in Pakistan have been attacked by arsonists amid increasing violence against Christians.

New Apostolic church in Batth village, 80km away from Lahore, was targeted on January 6 after a new year celebration.

Elsewhere Victory Church of Kasur was targeted by a Muslim man who started burning Bibles on the day of Epiphany on 6th January.

Akba Azhar, 26, was arrested by police but detectives have refused to give more details.

The fire at New Apostolic church was extinguished by the local Christian community. 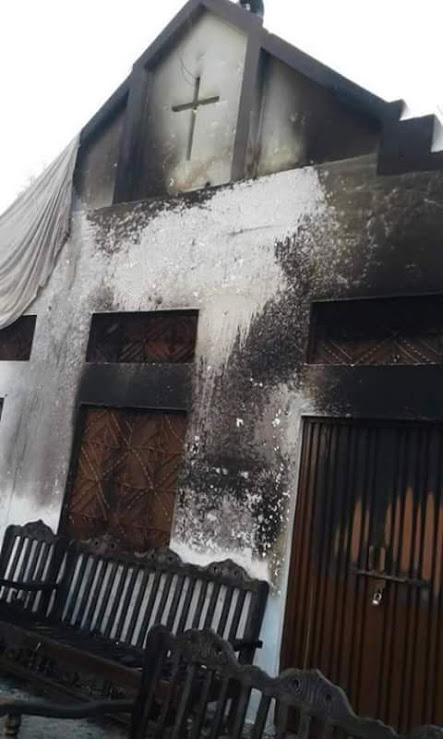 Pastor Yaqoob Saraoya said police refused to investigate the crime and instead tried to blame it on a short circuit.

Dildar Bhatti, a local resident living next to the church building, said: "I showed police officials suspicious marks on the wall of the church that illustrated someone had climbed the church wall to gain entry to our church, but the Police officers just ignored my evidence and did not add the detail to their reports. Local police officials do not cooperate with villagers."

It is thought the damage following the fire could cost up to £700.

The British Pakistani Christian Association has launched an appeal to help the churches.