Reports from war-torn Syria suggest that a church in Aleppo has sheltered almost 2000 Muslims.

The Greek Orthodox Archdiocese has been helping the Muslim community since the beginning of the conflict in 2011, according to World Watch Monitor.

A volunteer told the Christian news agency: "We have been brought up by the church to help others irrespective of their ethnic or religious affiliation, or where their situation might have placed them." 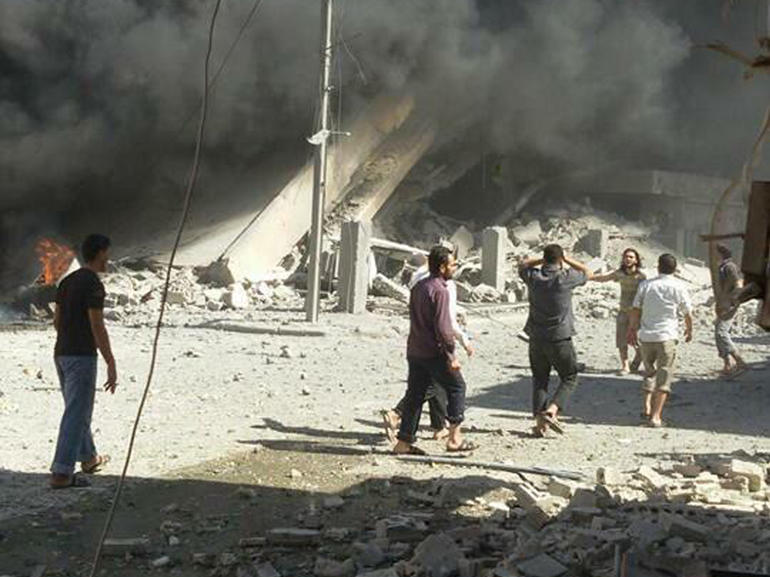 Aleppo, in the north west of the country, was made up of many Christian communities before the war.

It was home to Greek Orthodox, Syrian Catholic, Armenians, Evangelicals and Maronites as well as Muslims.

However as fighting between the government and rebel forces continues, many Christians have fled the Middle East for refuge in surrounding countries and Europe.

Syria ranks fifth in Open Doors' 2016 World Watch List and the charity says more than half the pre-war population of Syria (22 million) have left their homes.

7.6 million people are internally displaced within the country and 4.6 million are refugees, mainly in the surrounding countries: Turkey, Lebanon and Jordan.

Speaking earlier in the week Rev Nadim Nassar, founder of the Awareness Foundation and the world's only Syrian Anglican priest commented on footage from Syria showing a young boy rescued from the rubble in the aftermath of a devastating air strike. 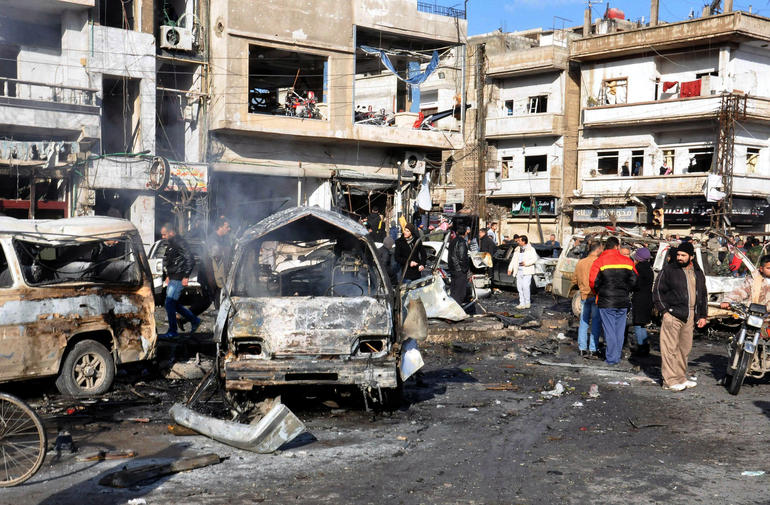 Rev Nadim Nassar said: "What more horrifying images will the world see from Syria before it acts?

"I'm speechless to see this child sitting looking shocked, confused, not knowing what's going on. Is that a message to the world? Yes it is.

"Have we seen more horrifying images? Yes we have and still the world has not reacted. Even the churches have not reacted. I don't know what will make the world react."