A father has written an open letter publicly disowning his "prodigal son" who was filmed taking part in a white supremacist rally in Charlottesville.

Pearce Tefft, from Fargo, confirmed that his son Peter is an "avowed white nationalist who has been featured in a number of local news stories over the last several months".

In a letter posted on inforum he said: "I, along with all of his siblings and his entire family, wish to loudly repudiate my son's vile, hateful and racist rhetoric and actions. We do not know specifically where he learned these beliefs. He did not learn them at home.

"Peter Tefft, my son, is not welcome at our family gatherings any longer. I pray my prodigal son will renounce his hateful beliefs and return home. Then and only then will I lay out the feast."

Tefft insisted his son's actions go against everything he has been taught and explained that his behaviour is creating problems for the entire family as they are being seen to be guilty by association.

Pro-White activist from #Fargo Peter Tefft was at the rally in Charlottesville. We cover a lot in tonight's interview at 6:30p KXJB. pic.twitter.com/kOnz8TFfbl

Recalling a conversation the pair had previously had, he said his son explained "The thing about us fascists is, it's not that we don't believe in freedom of speech. You can say whatever you want. We'll just throw you in an oven".

He said: "Peter, you will have to shovel our bodies into the oven, too. Please son, renounce the hate, accept and love all." 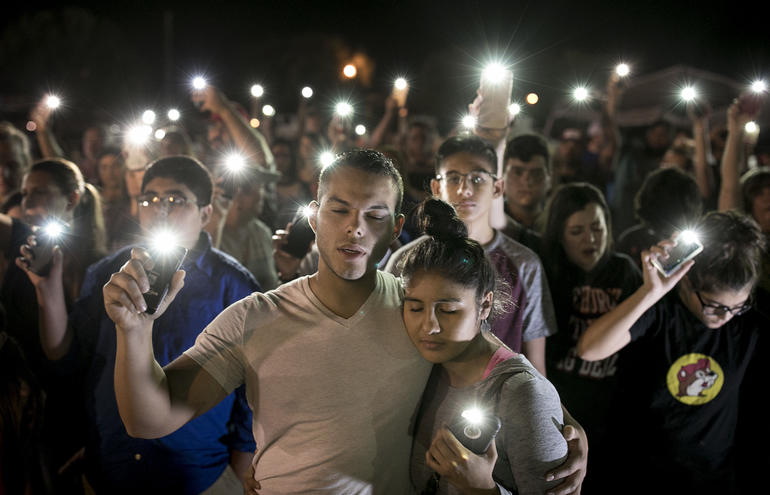 Mr Trump branded members of the KKK, neo-Nazis and white supremacists who take part in violence as "criminals and thugs" and said the groups are "repugnant to everything that we hold dear as Americans".

In his initial remarks on the violence on Saturday, the president did not single out the groups and instead bemoaned violence on "many sides". 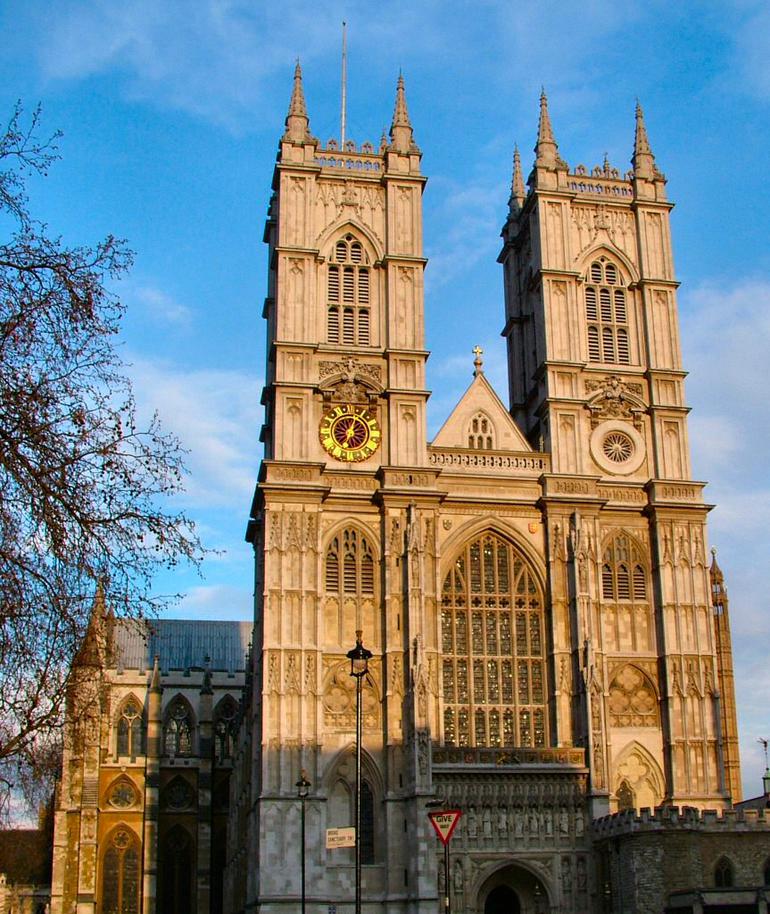 His statement on Saturday which prompted stern criticism from fellow Republicans as well as Democrats came as graphic images of a car ploughing into a crowd in Charlottesville played continually on television.

White nationalists had assembled in the city to protest against plans to take down a statue of Confederate General Robert E Lee, and counter-demonstrators gathered in opposition. 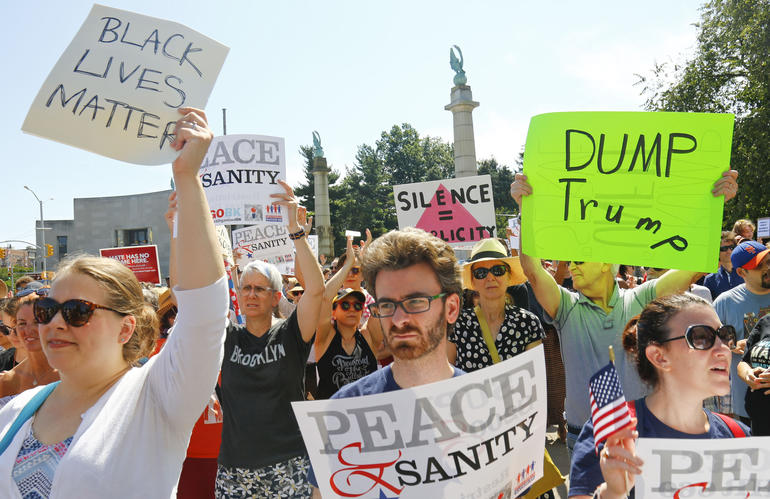 Fights broke out before a man drove into the opponents of the white supremacists. Heather Heyer, 32, was killed and many more badly hurt.

James Fields, 20, of Ohio is charged with second-degree murder and other counts.