Actress: I left the Playboy Mansion to follow Jesus

Whilst considering the late Playboy Magazine founder somewhat a father figure when she was grappling with an eating disorder, Andrea Logan White said she eventually realised that only God, not Hollywood, could "fill the void". 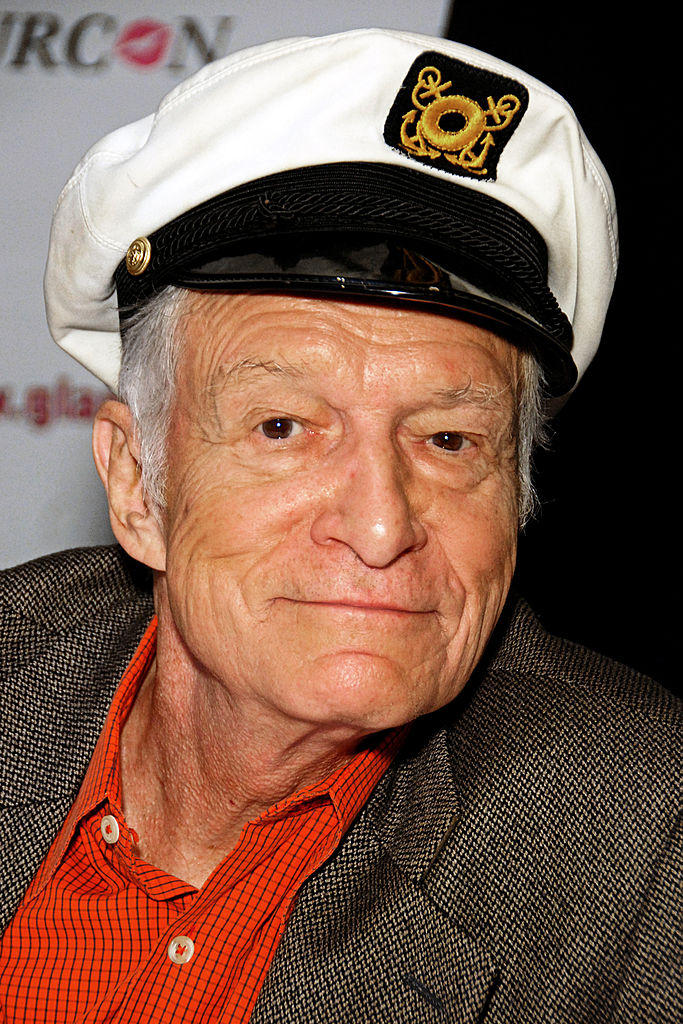 Speaking to Fox Radio News, she said: "Somehow, God used him [Hefner] in that world to really get me to a point where I realised this is not fulfilment; this is a lot of deception."

The 39-year-old said God did not force her to accept him but allowed her to encounter a darker side of showbiz - including exposure to drug use - before she decided to change.

Describing her experience at the lavish gatherings which made Mr Hefner's home infamous, she told Fox News Radio: "Everybody was half-naked, [with] breast implants, [they were] ascetically perfect.

"You see celebrities... playmates... that was my 'normal' because I walked into that; I did not have a faith then".

White, who has since become a co-owner of the Christian studio behind the God's Not Dead films, said her path drove her to contemplating her very own existence and it was an emotional breakdown in her car which prompted a transformation.

She described the moment as a "crazy answered prayer" when, while she was sobbing in her vehicle, another driver recommended that she listen to a Christian radio station.

During Lauren Green's Lighthouse Faith podcast, she said: "I turned the radio station on and it was a pastor repeating the words that I'd just cried out to God.

"That was really a shift in my faith and my life to start going on a better path."

The couple have been married nearly 15 years and have three children.