Woman charged after allegedly setting fire to cross in church

A woman has been arrested after allegedly breaking into a church and setting fire to a cross.

When police arrived on the scene, they smelled smoke and found a cross inside the sanctuary that had been burned. 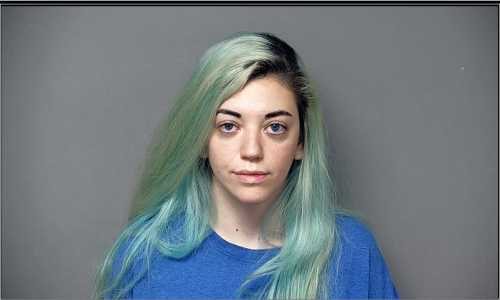 Mullins was caught on CCTV just after 10:30 pm on May 31, according to court documents. Police took fingerprints from the scene. On September 27, after being scanned through the State Highway Patrol AFIS database, it was revealed that the prints belonged to Mullins.

Police later discovered the stolen computer and musical instrument at a nearby pawnshop.

The court did not issue Mullins with a bond because it considered her a flight risk.