Plans for Passion of the Christ sequel get underway

Discussions have gotten underway as to whether there could be a sequel to The Passion of the Christ.

The film, directed by Mel Gibson and screenwriter Randall Wallace, tells the story of Jesus.

The next instalment will tell the story of the Jesus' resurrection, according to The Hollywood Reporter.

The Passion starred Jim Caviezel as Jesus Christ and covered the last 12 hours of Christ's life before he was crucified.

It was nominated for three Oscars in 2005. 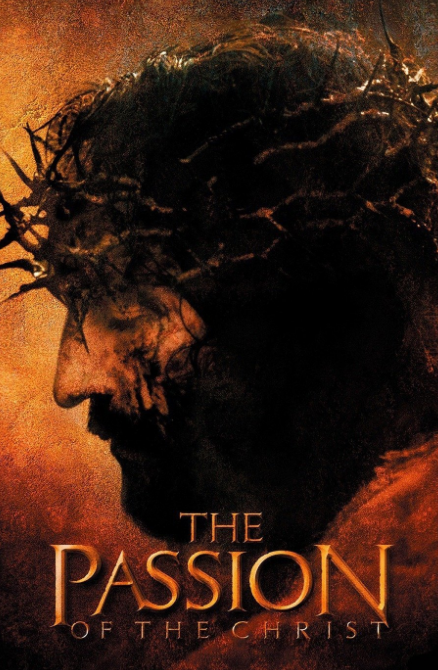 The Passion of the Christ was also the highest grossing religious film of all time, making around £400 million ($600 m).

"The Passion is the beginning and there's a lot more story to tell."

No schedule for production or planned release date has been announced.