Pistorius places future "in the hands of God"

Oscar Pistorius is a "broken man" who places his future "in the hands of God", a clinical psychologist has said.

Prof Scholtz evaluated Pistorius in 2014, during his murder trial, and again in May this year. 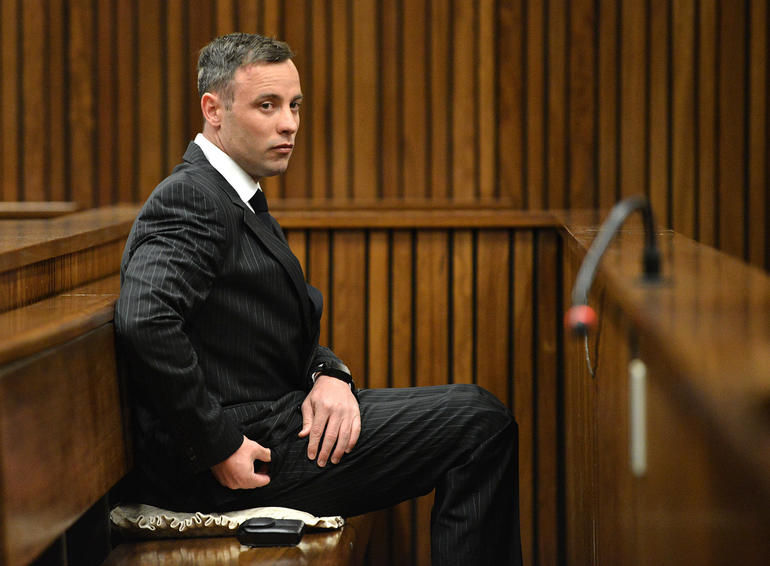 The paralympian is facing at least 15 years in prison for murdering Reeva Steenkamp after his manslaughter conviction was upgraded.

He said Pistorius was now "despondent and lethargic, disinvested, and leaves his future in the hands of God".

The clinical psychologist said he did not think Pistorius would be able to testify at the sentencing hearings for the murder of his girlfriend Reeva Steenkamp because of his psychological problems.

Pistorius's lawyers are arguing for some leniency from a judge when she decides his sentence. 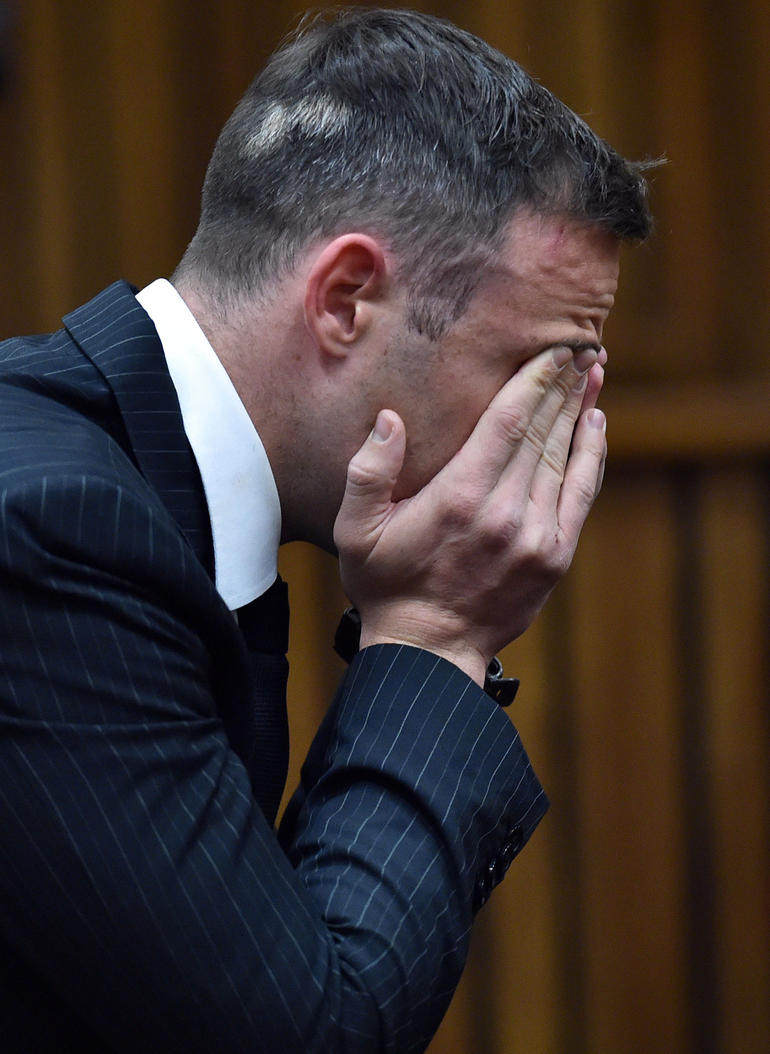 South Africa has a minimum sentence of 15 years in prison for murder, although a judge can reduce that in some circumstances.

Pistorius was initially sentenced to five years in prison - and served one year before being moved to house arrest - after being found guilty in 2014 of manslaughter for Steenkamp's 2013 killing.

That ruling was overturned by South Africa's Supreme Court last year and Pistorius was convicted of murder.

Judge Thokozile Masipa, the judge who initially acquitted Pistorius of murder at his trial, is presiding over the sentencing hearings and will decide his new sentence.