David Cameron has resigned as Prime Minister of the United Kingdom after the country voted to leave the EU, with one Christian MP who backed Brexit saying he is

"I made it known at least two weeks ago that in the event that we would win this campaign that he should stay on."

He went on: "In some ways I'm not entirely surprised.

Andy Flannagan from Christians wanted the UK to remain in the European Union on the Left told Premier that people need to stop and reflect.

He said: "I think a lot of immediate reaction is always called for at times like this, but I think we need to take stock.

"I think we need to do a lot of thinking about how we do build and bridge the cultural divide in the UK and I think the church as a huge part to play in that."

Ann Widdecombe, Christian Leave campaigner and ex conservative MP, told Premier the new PM in October needs to be fully committed to disconnecting the UK from the European Union.

She said: "Whoever is now negotiating the terms for what life will be like when we finally come out of the EU has got to be wholly committed to Brexit.

"There must not be the slightest breath of suspicion that person might be giving more to the EU it deserves."

Rachael Maskell's a Christian and Labour MP for York Central. She wanted a remain vote and told Premier's News Hour we need to work with the decision that has been made, but the UK's voice will not longer be the loudest in the discussions.

She said: "Engaging in political dialogue, sitting at the table, but if we're not going be there we need to make sure we find the mechanism for our defence and security, for our international dialogue and to obviously to safeguard the future of our economy."

Referring to Mr Cameron's decision to step aside, Mr Burrowes said: "There is an inescapable logic that the person leading on behalf of the country, in terms of these important negotiations of our exit, should be someone who signed up to the principle of exiting.

"The Prime Minister's decision must be respected but we should also respect - not only his decision - but also the momentous decision that millions of the people in this country have made to exit the European Union and that must lead to a period of reflection." 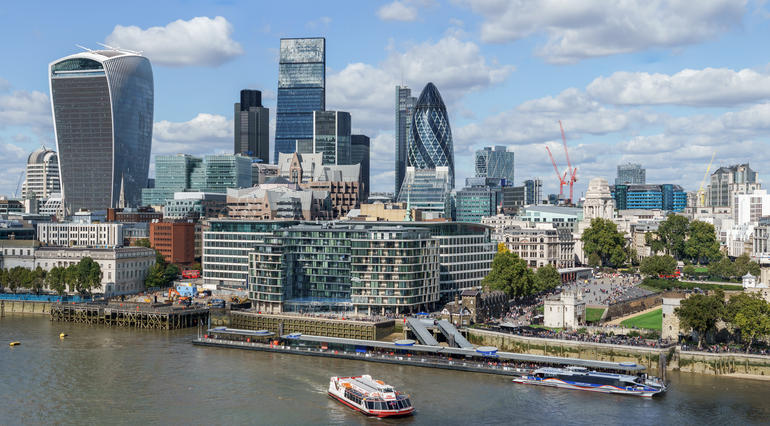 He said: "The real chart that you want to look at is where [the markets close] in a weeks time, in a months time. That will give you a much better indication of where The City thinks the British economy is going to go in the long-run.

"We will probably actually go through this - economically - OK and we will be able to move forward, trading fairly on the same terms with the EU.

"So, I think, in the medium-to-long-run, this won't have any immediate impact." 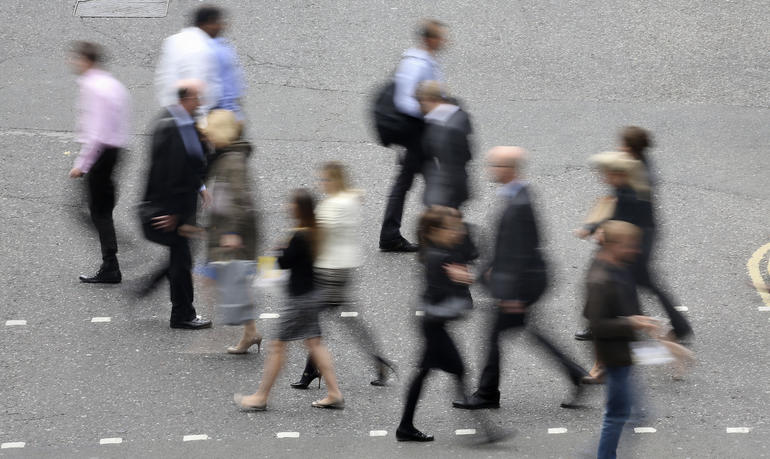 Rt Revd Christopher Hill President of the Conference of European Churches and Bishop of Guildford, told Premier's News Hour he is upset

"I feel very, very, very - more than sad, but on the hand we live in a democracy.

He told Premier: "It's a much against Westminster as it is against Brussels."