The 75-year-old Christian entertainer has always denied the accusations.

The Sun has reported that a source close to the singer said the star is "incandescent with rage."

Earlier in the week the Crown Prosecution Service said it had received a second challenge to its decision not to charge Cliff Richard.

A review was ordered back in August after one accuser lodged a complaint.

The Christian singer has faced a year of investigations into historical child sex abuse allegations but has never been arrested or charged.

The paper has reported that the source said: "He has stopped eating and can't sleep.

"He's totally consumed by this and at breaking point with frustration.

"He thought the whole thing was over.

"Those close to him are really worried." 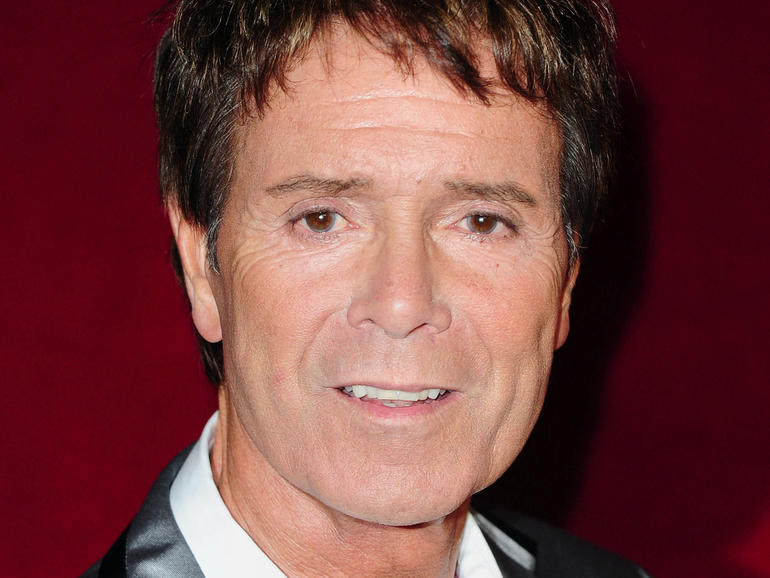 They went on to say: "He claims he can't see how this will ever end or go back to normal."

The challenges come from two people using a victims' rights procedure to ask for a review.