Churches across the UK will ring their bells and be lit-up in honour of Queen Elizabeth II, who turns 90-years-old today.

Queen Elizabeth II is Britain's longest serving monarch and the only one ever to have lived to 90.

She has also visited almost 120 countries during her reign, covering most of the surface of the world.

To commemorate the occasion, Westminster Abbey will rings its bells from 1pm. It's the place where the Queen married her sweetheart, Prince Phillip, and where she was crowned.

In addition, a thousand beacons will be lit across the country - many of which will be in churches.

Prince Charles, the Queen's son and a Christian himself, said: "It is a wonderful gesture which I know has deeply touched Her Majesty.

"Beacons are to be lit on mountaintops, on beaches, in farmyards and on church towers, uniting us all in our heartfelt appreciation of The Queen's lifetime of service to the United Kingdom and other Realms, and to the Commonwealth." 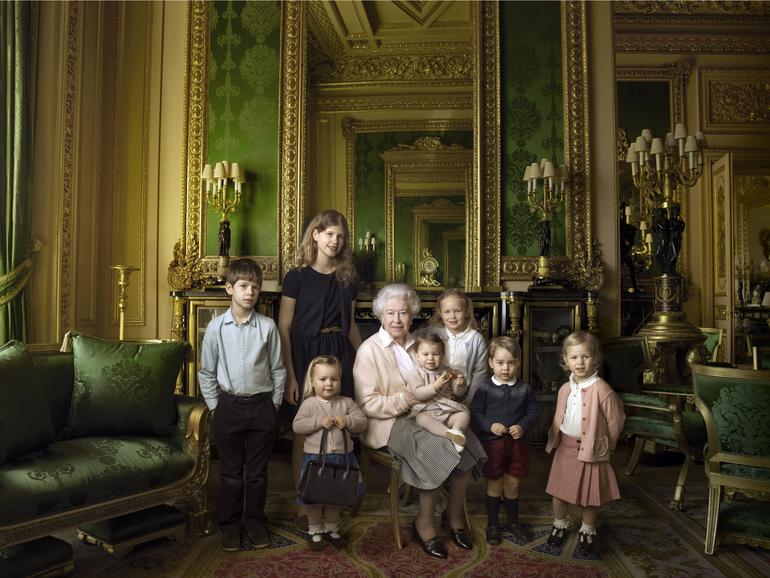 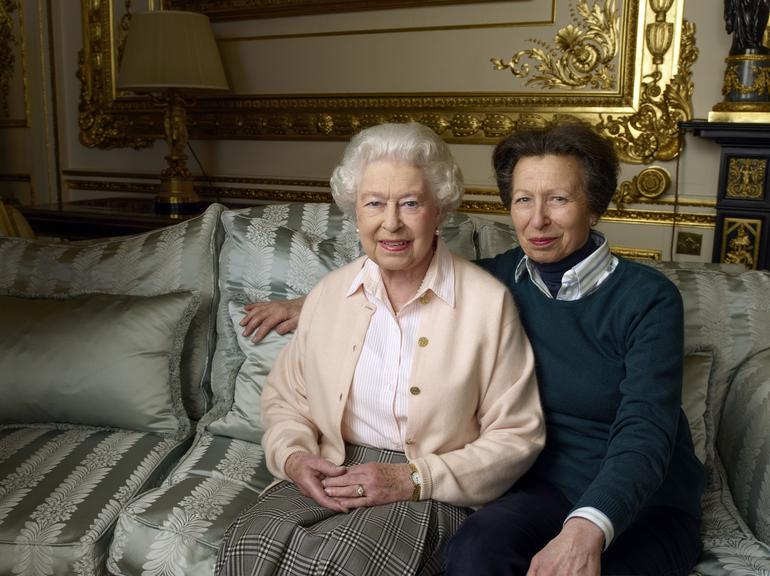 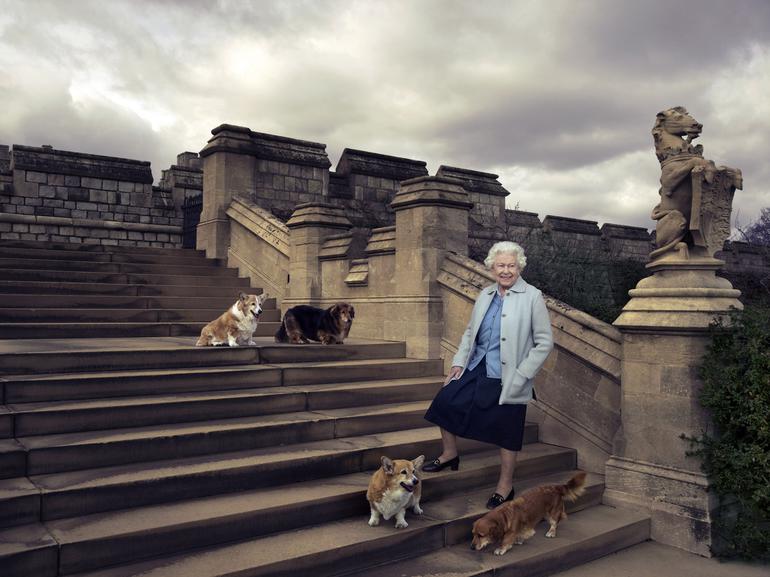 Catherine Butcher from the Christian charity HOPE has written a book about the Queen's faith, and told Premier: "All the way through, she asks for prayer. She thanks people for praying for her and she talks openly about Jesus Christ as her role model and an anchor in her life.

"So she's someone who's consistently been a witness to Jesus from the beginning."

The Church of Scotland Moderator, Rt Revd Dr Angus Morrison, said: ""In the Church of Scotland, we are greatly heartened and we rejoice in Her Majesty's unwavering commitment and witness to the Christian faith, as well as affirming the secure place of other faiths in Britain today.

"Her Majesty's regular and engaged attendance and easy relationship with the Kirk in Scotland is a great source of encouragement and joy."

The Dean of the Chapel Royal, Very Revd Iain Torrance, also offered his good wishes: "The Queen has an exhaustive knowledge of the Church and its ministers and its troubles and its joys."

"That is because, as I have found over the years, she is genuinely and deeply interested in our country and our church.

"This is because it is her church too and her faith means an enormous amount to her."