A ban on full Christian funerals for people who commit suicide has been lifted by the Church of England.

The General Synod heard the ban was widely ignored which prompted calls for the Church law to be updated.

The Bishop of St Albans, the Rt Rev Dr Alan Gregory Clayton Smith, told The Times that the rule was now "honoured more in the breach than in the observance".

He added: "The traditional attitude towards the burial of suicides reflected the belief that all suicide was grave sin.

"But public attitudes had changed markedly by the second half of the last century as understandings of mental health had developed."

Previously, Church law forbade clergy from using standard Christian burial service for those who had taken their own lives. Priests instead had to provide an alternative service.

While the Church doesn't consider suicide to be a sin, it hasn't changed its opposition to assisted suicide. Clergy will still be permitted to object to a full Christian burial if a person died in this way, a senior bishop said.

He explained: "There may be cases, probably a very small number, where a minister would have a conscientious objection to using the normal form of service. That could arise, for example, where it is known the deceased was avowedly not a Christian or where he or she had died as a result of assisted suicide."

Up until the 19th century the Church refused to offer Christian funerals for people who had committed suicide with a "sound mind" or for those who hadn't been baptised. This was updated in the 1880s to permit priests to bury those who had taken their own life but without the standard service set out in the Anglican Book of Common Prayer. 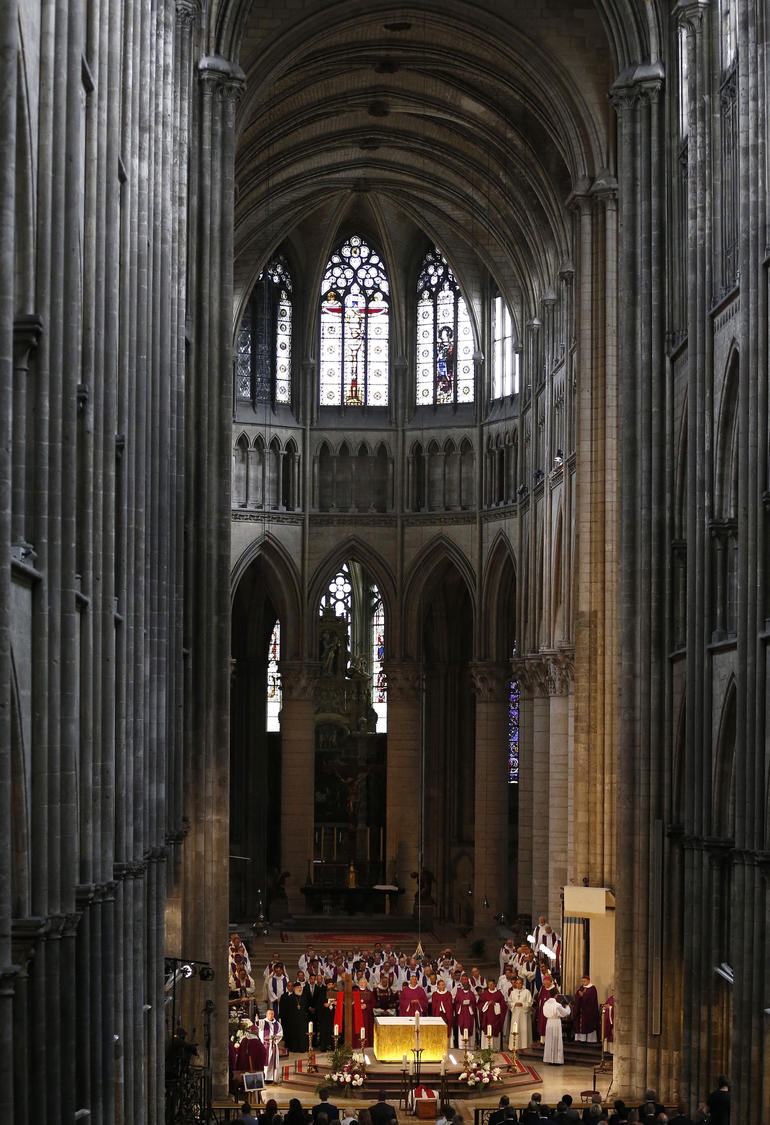 The synod heard from members who shared stories about their loved ones who had committed suicide and said grieving families appreciated having a full Christian burial.

Synod voted almost unanimously for the bans on full Christian funerals for those who had taken their own life and those not baptised to be lifted.