Christian journalist Luka Binniyat was reunited with his family on 12th October, after spending 96 days in custody on charges related to the publication of an i

According to religious freedom charity Christian Solidarity Worldwide (CSW), his release follows a review of stringent bail terms which were set on 20th July 2017 and which provoked public outcry.

Initially, Mr Binniyat's release on bail was dependent on two guarantors posting bonds of 10 million Naira each (approx. USD 31720.00), which they would have had to renew every six months, in addition to surrendering their international passports for the duration of the trial.

According to sources close to Binniyat, although these stringent terms were eventually met, Justice Bashir Sukola refused to release Binniyat, insisting that the bank bonds had to be performance bonds from contractors handling government contracts.

However, during a hearing on 9th October, it was then decided that bail would be granted once three guarantors presented bank statements with at least N10 million in credit. Bail was eventually posted and Binniyat was released.

Binniyat had been detained since 12th July, charged with 'breach of the peace' and 'injurious falsehood,' in connection with a story he wrote about an attack by armed Fulani herdsmen in southern Kaduna in January 2017 that later proved incorrect.

CSW said he tried to pull the story prior to publication, and issued a public apology for it. 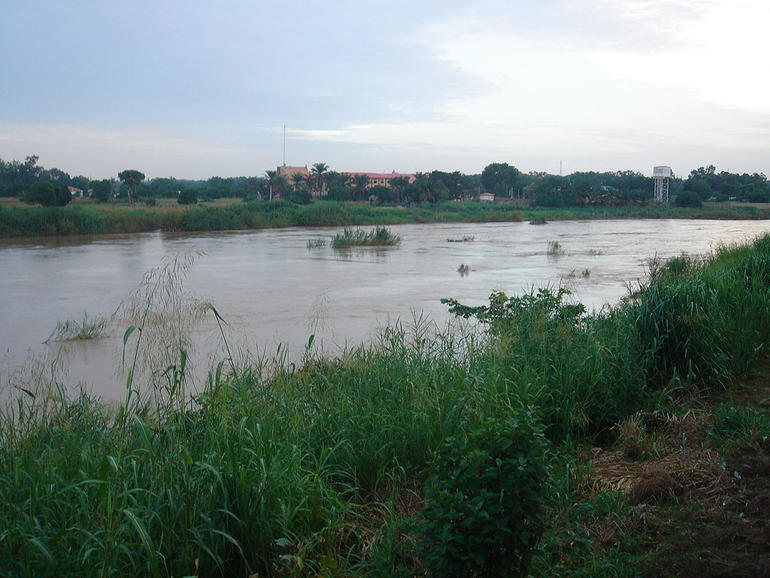 The Kaduna State governor has been accused of trying to restrict press freedom and silence voices that draw attention to violence in southern Kaduna, where for over a year Fulani herder militia have attacked communities, killing over 800 people and seizing land and property with relative impunity.

He added: "The charges against Mr Binniyat are clearly unwarranted, and we reiterate our call for them to be dropped, and for an end to political prosecutions aimed at suppressing press freedom and restricting freedom of expression.

"We also continue to urge the state government to focus on arresting the real instigators and perpetrators of violence, and on protecting the lives of all citizens, regardless of their creed or ethnicity."