Luka Binniyat was remanded in custody on 12th July in the northern state of Kaduna for writing a story on 22nd January 2017 about an attack by armed Fulani herdsmen in southern Kaduna that later proved incorrect. Numerous calls to his editor failed to get the article withdrawn. His employer, Vanguard Newspaper, has not been penalised.

During a second hearing on 20th July, Justice Bashir Sukola, granted bail on condition that two guarantors post bonds of 10 million naira each - approximately £24,324 - which the sureties must be prepared to renew every six months. They will also be forced to surrender their international passports for as long as the case lasts. 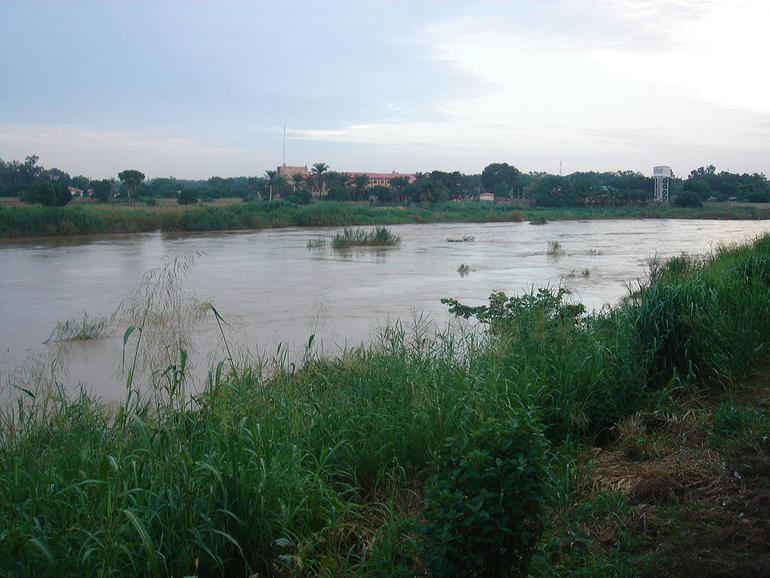 CSW's Chief Executive Mervyn Thomas said that the bail conditions set for the former bureau chief of a local newspaper "are entirely disproportionate to the nature of the alleged crime".

He added: "The excessive conditions would appear to validate speculation that the case is the latest in a series of malicious prosecutions intended to repress press freedom, and also to silence those who draw attention to the situation in southern Kaduna, where over 800 people have been killed and thousands more displaced in attacks by Fulani militia that have been ongoing for over a year.

"We therefore join in calls for his immediate and unconditional release, and for the dropping of all charges. We also reiterate our call to the Kaduna State Government to instead prioritise tracing, disarming and prosecuting the perpetrators of violence, compensating and caring for the survivors, and restoring occupied lands to their rightful owners."

The Nigeria Union of Journalists (NUJ) has condemned Binniyat's detention and the Committee for the Protection of Journalists (CPJ) has called for his release and for the charges against him to be dropped, stating that "charging a journalist with 'breach of peace' simply for informing the public is unacceptable, and arbitrarily throwing him in prison when he appears for a hearing is outrageous". 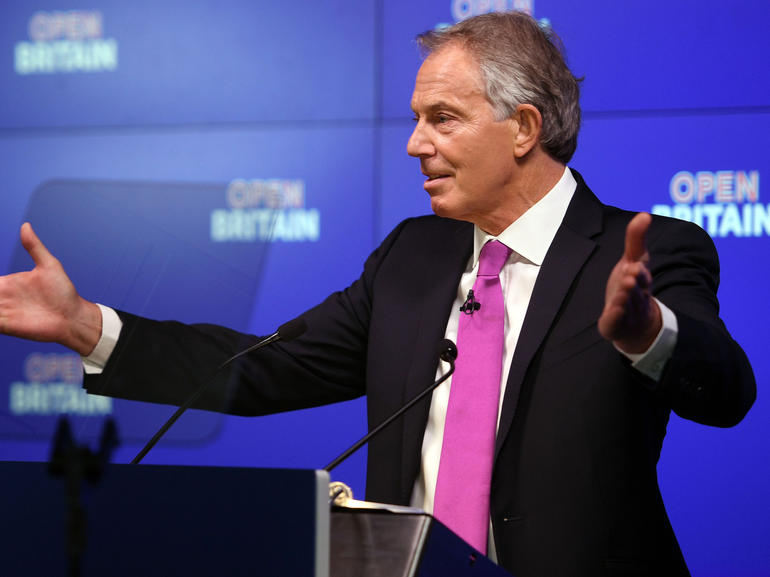 Former British Prime Minister Tony Blair has been urged to intervene in the case. Blair visited Kaduna recently - one day after Binniyat was remanded.

The Tony Blair Institute for Global Change has been working with officials to help make the state more democratic.

The case has been adjourned until 31st August.