A Christian hotel worker who claimed she was unfairly sacked over her refusal to work during Sundays has been awarded the equivalent of £16.2 million.

Commenting on her victory at a federal court, the 60-year-old told NBC 6 Miami: "I love God. No work on Sunday, because Sunday I honour God."

The mother-of-six, who attends the city's Bethel Baptist Church, claimed she had informed her employer when she was hired in 2006 that she could not work during Sundays.

The court heard how Ms Pierre was forced to swap shifts with colleagues when, in 2015, a manager began ordering her to come in during Sundays anyway to wash dishes.

Despite the efforts of co-workers, she was dismissed on the grounds of misconduct, negligence and "unexcused absences".

The jury ordered Conrad Hotel, which is owned by Hilton Worldwide, to pay Ms Pierre $21 million in punitive damages, $500,000 for emotional anguish and $36,000 for lost earnings.

Hilton said it was "disappointed" by the verdict and it intended to appeal against it.

A statement said: "We were very disappointed by the jury's verdict, and don't believe that it is supported by the facts of this case or the law.

"During Ms Pierre's ten years with the hotel, multiple concessions were made to accommodate her personal and religious commitments.

"We intend to appeal, and demonstrate that the Conrad Miami was and remains a welcoming place for all guests and employees." 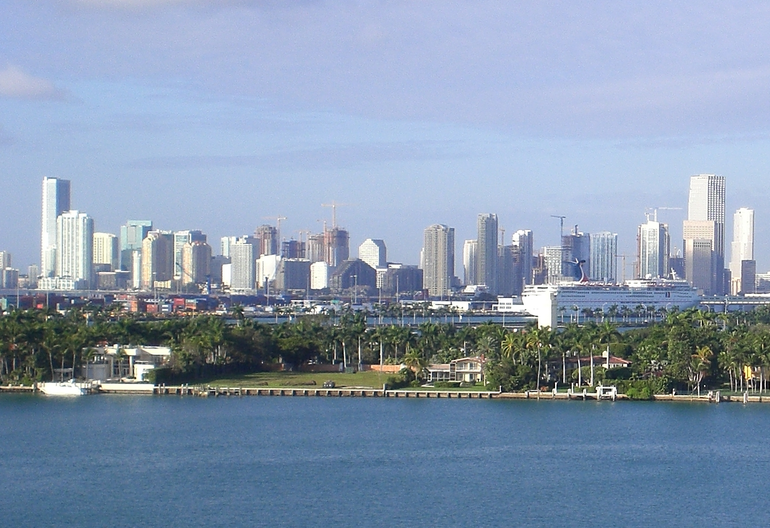 The level of damages a federal court is capped but Ms Pierre's lawyers at Brumer and Brumer expect she shall receive at least $500,000.