A German court has granted a Christian couple custody of their children after years of legal conflict over the parents' right to homeschool the youngsters.

The state kept legal custody of Dirk and Petra Wunderlich's two youngest children after it came to light that the couple were breaking German law by educating their four children at home.

More than 30 police officers and social workers raided their home and forcefully removed the children in August 2013 but they were later returned.

The family however lost custody of the two minors to prevent them from fleeing Germany with the children.

A new judge ruled in the family's favour after the previous judge who was involved in the removal of the children was replaced on grounds of bias.

"The right of parents to direct the education of their children is a fundamental right, protected in international law," said Robert Clarke, Director of European Advocacy for ADF International and lead counsel for the Wunderlich family at the European Court of Human Rights.

"We are pleased to see that the German court respected this right and acknowledged that the Wunderlich children are doing well. As we wait for referral to the Grand Chamber of the European Court of Human Rights, we hope that, there too, the rights of the Wunderlich family will be safeguarded." 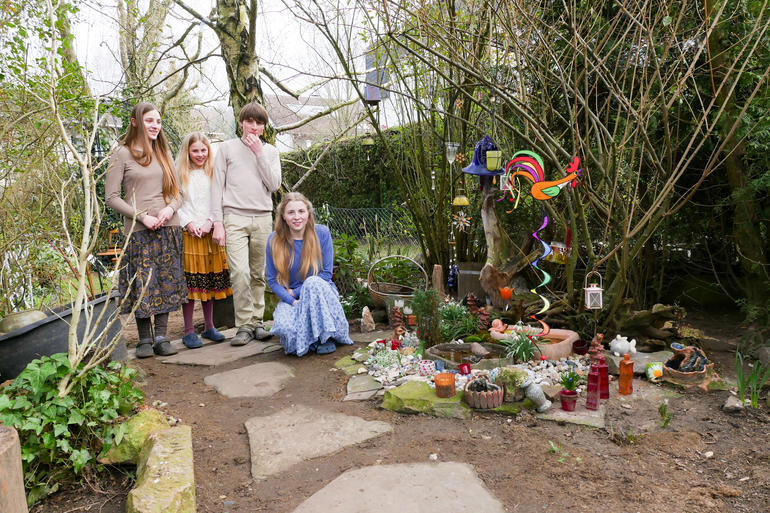 The children in recent statements have expressed their wish to be homeschooled. The ruling of the European Court of Human Rights also recognised that "the knowledge level of the children was not alarming and that the children were not being kept from school against their will."

One of the children wrote in a letter to the judge: "I am not ready to attend a public school simply because German judges cannot imagine for me to be educated in a different way.

"I will not tolerate being forcefully taken and locked up."

A sibling added: "I just want to live and learn in peace with my family without the constant fear of being torn apart like in 2009 and in 2013. I went to a public school for a year and definitely did not enjoy it."