A Christian charity has called on the UK government to do more to address the refugee crisis occurring in Bangladesh as a result of the violence in Myanmar.

At least 500,000 Rohingya Muslims have fled across the border from Myanmar to Bangladesh since the Burmese Army began a major offensive against the minority group earlier this month.

Jared Berends, Operations Director at Christian charity World Vision, has been on the ground in Cox's Bazar, Bangladesh where many refugees are.

He told Premier why we should be praying for the Rohingya Muslims.

He said: "These are people that are the most vulnerable and they are desperate for help. And they are in need of the basic necessities of life.

"And that's what loving your neighbour is about - it's about providing people with what they need and these people need the basics."

The United Nations has called the crisis in Myanmar "the world's fastest developing refugee emergency", and the American ambassador to the UN is urging countries to stop selling weapons to Myanmar.

Fiona Bruce MP, Chair of the Conservative Party Human Rights Commission on Thursday welcomed action by the UK Government to suspend its training programmes with the Burmese Army until violence against the Rohingya is supressed.

In a letter to the Foreign Secretary, she said more needs to be done to combat the human rights and humanitarian crisis unfolding on the Burma-Bangladesh border. 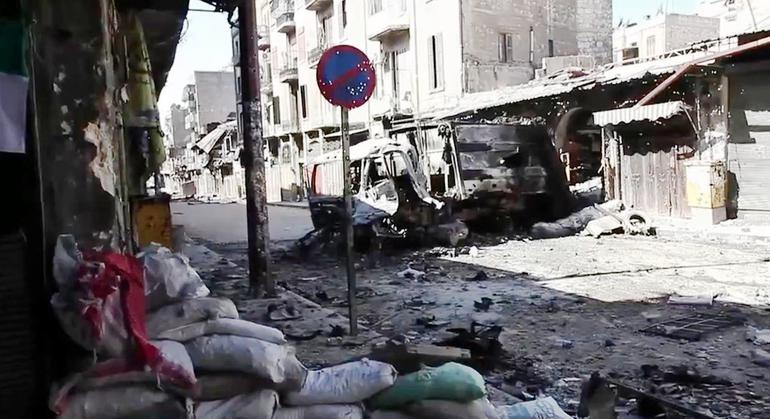 Berends told Premier the charity wants the UK to direct more efforts towards relieving the plight of the Rohingya Muslims.

Speaking about the refugees he said: "Half of them are women and children. Many of them have travelled for two or three days, walking to get across the border. Widowed, solo-parents traveling with young children...orphans...they're living in unsafe conditions.