More than £38 million of Christian charity World Vision's money is alleged to have been sent to the Islamic militant group Hamas by a senior employee.

The organisation, which is based in the US but has teams operating out of the UK too, said it was "shocked" by the allegations.

It is claimed Mohammed el-Halabi established a "systematic and sophisticated mechanism" to divert at least £38 million over the years to Hamas.

The group rules Gaza and has been blamed for several attacks on Israel. 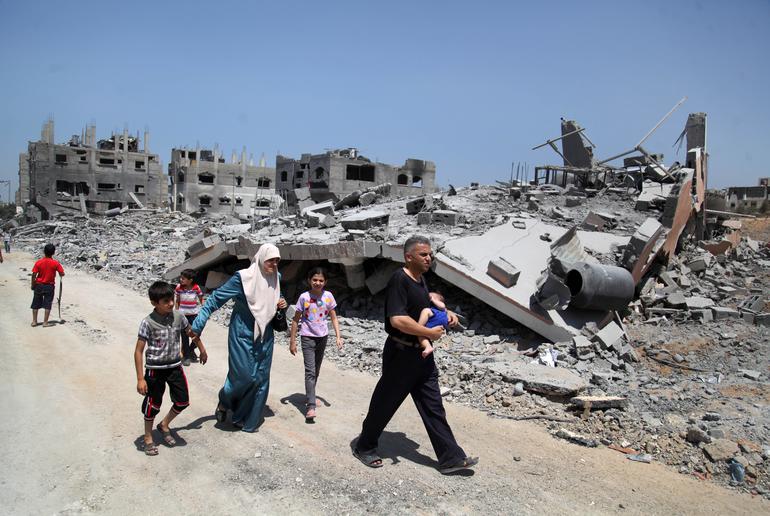 El-Halabi, who is in his late thirties and from Jebaliya in the Gaza Strip, was arrested in June as he was crossing from Israel into Gaza.

Authorities say he created fictitious humanitarian projects and increased costs in other projects so he could send the money to the terrorists.

An Israeli foreign ministry official said that Kent Hill, a senior official with World Vision, was holding meetings in Israel over the accusations.

Israeli state agency The Shin Bet said el-Halabi underwent Hamas military and organisational training in the early 2000s and was "planted" by the group at World Vision in 2005, where he climbed the ranks to become director of the Gaza branch.

A military base was built in 2015 entirely from British aid money that had been given to World Vision. 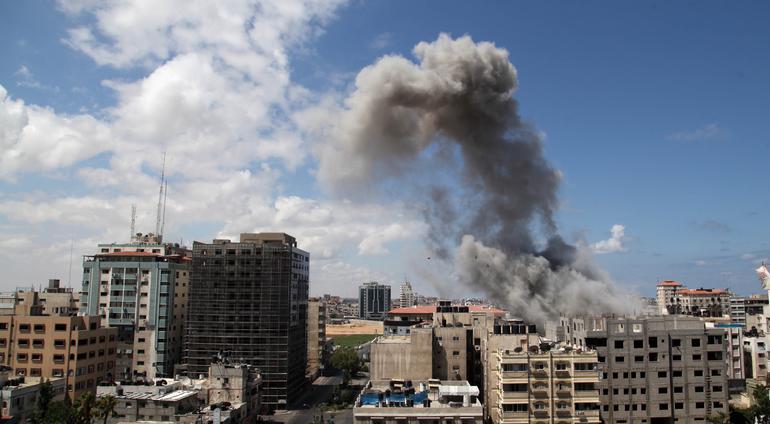 In a statement World Vision said it was shocked to learn of the charges.

"World Vision subscribes to the humanitarian principles of impartiality and neutrality and therefore rejects any involvement in any political, military or terrorist activities and maintains its independence as a humanitarian aid agency committed to serving the poor, especially children," it said.

"World Vision has detailed procedures and control mechanisms in place to ensure that the funds entrusted to us are spent in accordance with applicable legal requirements and in ways that do not fuel conflict but rather contribute to peace.

"World Vision programs in Gaza have been subject to regular internal and independent audits, independent evaluations, and a broad range of internal controls aimed at ensuring that assets reach their intended beneficiaries and are used in compliance with applicable laws and donor requirements.

"Based on the information available to us at this time, we have no reason to believe that the allegations are true. We will carefully review any evidence presented to us and will take appropriate actions based on that evidence.

"We continue to call for a fair legal process."