The US Supreme Court will this week hear the case of Jack Phillips the Christian cake maker who refused to make a same sex wedding cake.

Mr Phillips, who's being defended by religious freedom charity Alliance Defending Freedom (ADF), says he shouldn't be forced to do something against his religious beliefs.

The cake maker from Masterpiece Cakeshop was told in 2014 by the Colorado Civil Rights Commission that it was unlawful to refuse the work and that he should re-educate his staff.

Two years earlier he had declined an order claiming his faith meant he could not design a cake promoting same sex marriage.

With the backing of religious freedom charity Alliance Defending Freedom, lawyers for Mr Phillips say the government cannot coerce Phillips to create artistic expression that communicates a message with which he fundamentally disagrees.

They're calling on justices to affirm his constitutional right to refuse the order. 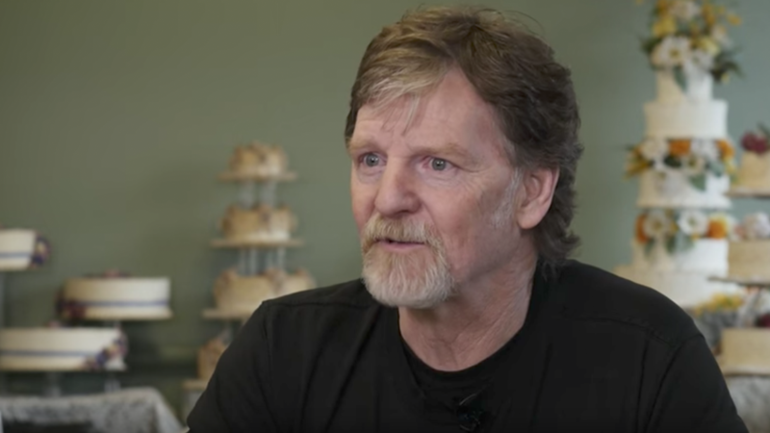 Speaking about the impact the case could have on Christians across the USA, Jeremey Tedesco from ADF said: "If the government has the power to coerce Jack Phillips to create artistic expression that violate his beliefs then it ultimately has that power over all of us.

"The principle established in this case is going to be very important moving forward."

The case mirrors the legal action faced by Ashers Bakery in Norther Ireland.

Having been told to pay compensation, they're still trying to overturn the decision.

Listen to Jeremy Tedesco speaking to Premier's Eno Adeogun on the News Hour: