A Christian Brexit campaigner has told Premier that France's economy minister is wrong to say the migrant's camp in Calais could be moved to Britain, if the UK

He was speaking after Emmanuel Macron said that a vote to leave the European Union could result in migrant camps being moved from Calais, in France, to the British side of the English Channel.

He said British withdrawal from the EU, or a Brexit, could lead to Paris ending a 2003 treaty which allows UK border guards to be stationed in Calais, where thousands of migrants live in makeshift encampments.

But Dr Adrian Hilton, from Christians4Britain said this makes no sense. He told Premier's News Hour that it would "effectively, unilaterally cease the treaty of Le Touquet - you would have Calais become an absolute magnet for tens, if not hundreds of thousands of migrants, all then with an automatic passport over the channel."

The Le Touquet treaty has seen UK border officials carrying out checks on the French side of the Channel. 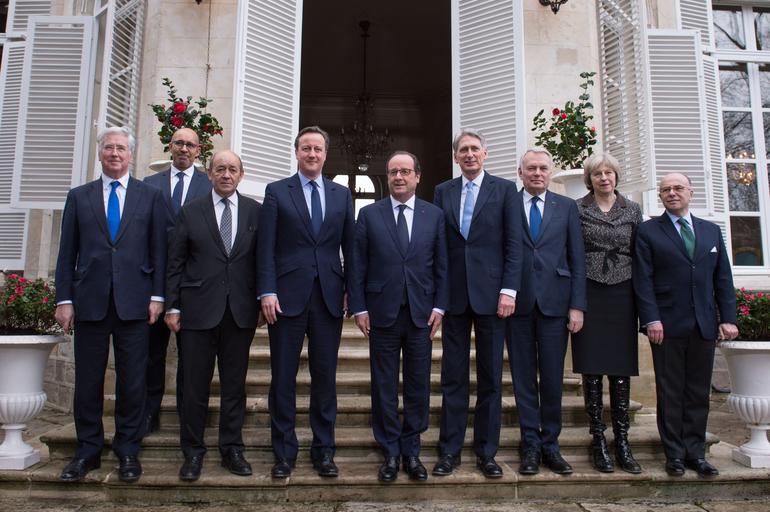 He told Premier that it is a Christian duty to welcome genuine refugees and make a distinction between refugees and migrants: "That isn't being done in Calais, and it needs doing desperately badly all over the EU."

But he also said that there are other factors at play: "We also can't detach this from the fact that Hollande [President Francois Hollande] has a presidential election coming up, he has to make all sorts of the right noises because he has a considerable number of threats from the Front Nationale." 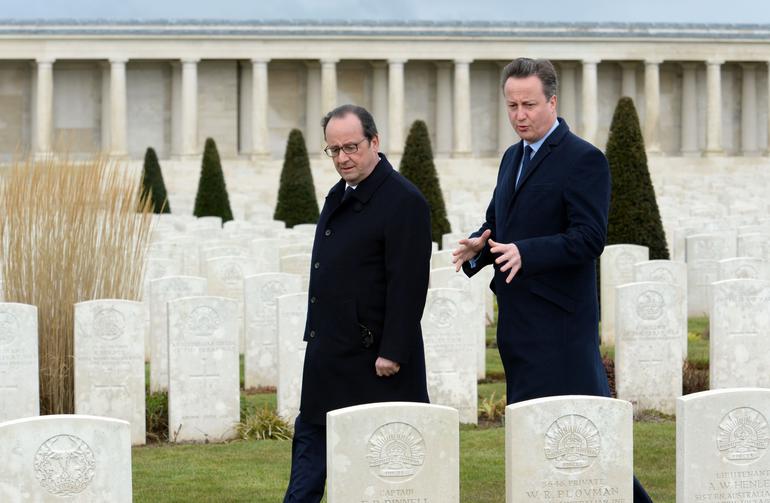 Is it thought that David Cameron is likely to see Emmanuel Macron's comments as confirmation that France could stop allowing UK border checks on its side of the Channel if Britain votes to leave the EU.

Downing Street has confirmed that the pair are expected to discuss the situation in Calais at the Anglo-French summit, where security is top of the agenda.

Mr Cameron said he was "convinced" EU membership enhances Britain's security, as he prepared to unveil plans to co-operate with France on the development of a new advanced drone.