A Christian boy in Pakistan accused of disrespecting the world's most sacred Islamic landmark has been refused bail.

Nabeel Masih, 16, has been kept in custody, despite lawyers arguing he should be released owing to his age and because he has no prior convictions.

Arrested in September 2015, he has been accused of blasphemy for 'liking' and 'sharing' a post on Facebook which 'defamed and disrespected' the Kaaba pillar in Mecca, Saudi Arabia. 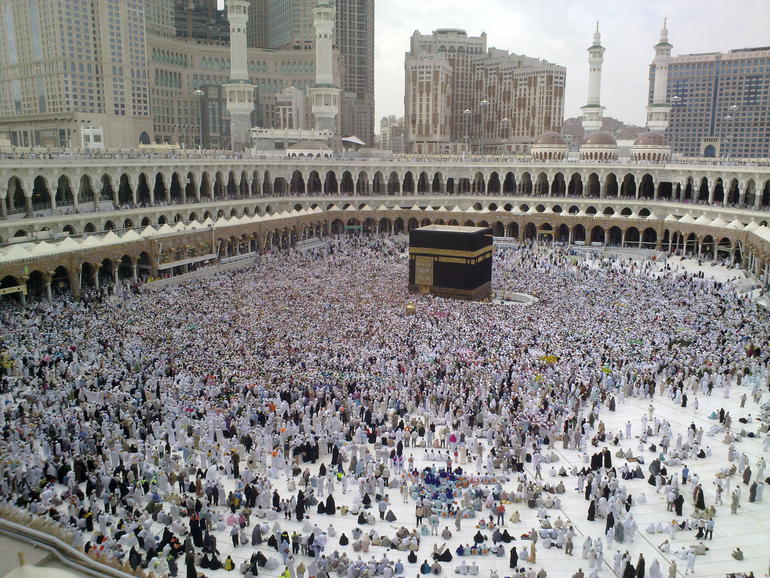 The Christian organisation World Watch Monitor, which reports on believers under pressure for their faith, says a magistrate's court in Kasur, near Lahore, rejected the teenager's bail application last week.

Speaking last October during a previous hearing, Masih's lawyer Aneeqa Maria Anthony said she was "confident [Masih] has committed no crime and that is why we are representing him.

"Nabeel is innocent: the accusation against him has not yet been proven."

Amin Muzammal Chaudhry, a lawyer for the complainant told Anthony during the earlier hearing that Masih's case "is a blasphemy case and that this man has blasphemed against Islam."

Masih was reported to police on 17th September 2016 and he was arrested the next day, prompting many local many believers to go into hiding, in fear of reprisals.

Pakistan is ranked sixth in Open Doors' World Watch List 2016 of countries where being a Christian is hardest.

The Christian organisation reported: "Pakistan's blasphemy laws continue to be abused to settle personal scores, particularly against minorities including Christians."