The war film Hacksaw Ridge, which tells the story of Christian pacifist Desmond Doss, failed to win any awards at the Golden Globes last night.

Desmond Doss, portrayed by Andrew Garfield in the film, was a US corporal who served as a combat medic during World War Two.

After being enlisted to the army, it was soon clear that Doss was unable to take lives and anxious to save them.

At the Battle of Okinawa, he carried 75 casualties to safety, despite the risk to his own life.

Because of his actions, Doss became the first and only conscientious objector to receive the Medal of Honour. 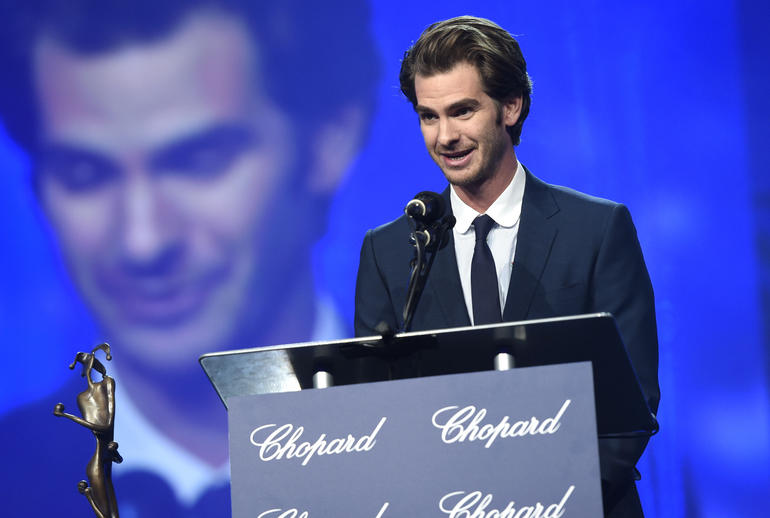 Andrew Garfield, who played Desmond Doss, at an award ceremony earlier this month

Hacksaw Ridge was directed by Catholic Mel Gibson who said that faith was at the centre of the film.

At a film forum last November, Gibson said: "Doss was armed only with his faith, and went in and put his life on the line for his brothers.

"Who could possibly go into a situation like he did without something bigger to believe in?"

The film was beaten by Moonlight in the Best Motion Picture – Drama category.

Casey Affleck took home the Best Actor – Drama award for his role in Manchester by the Sea and director Damien Chazelle pipped Gibson to the post by scooping the award for La La Land.